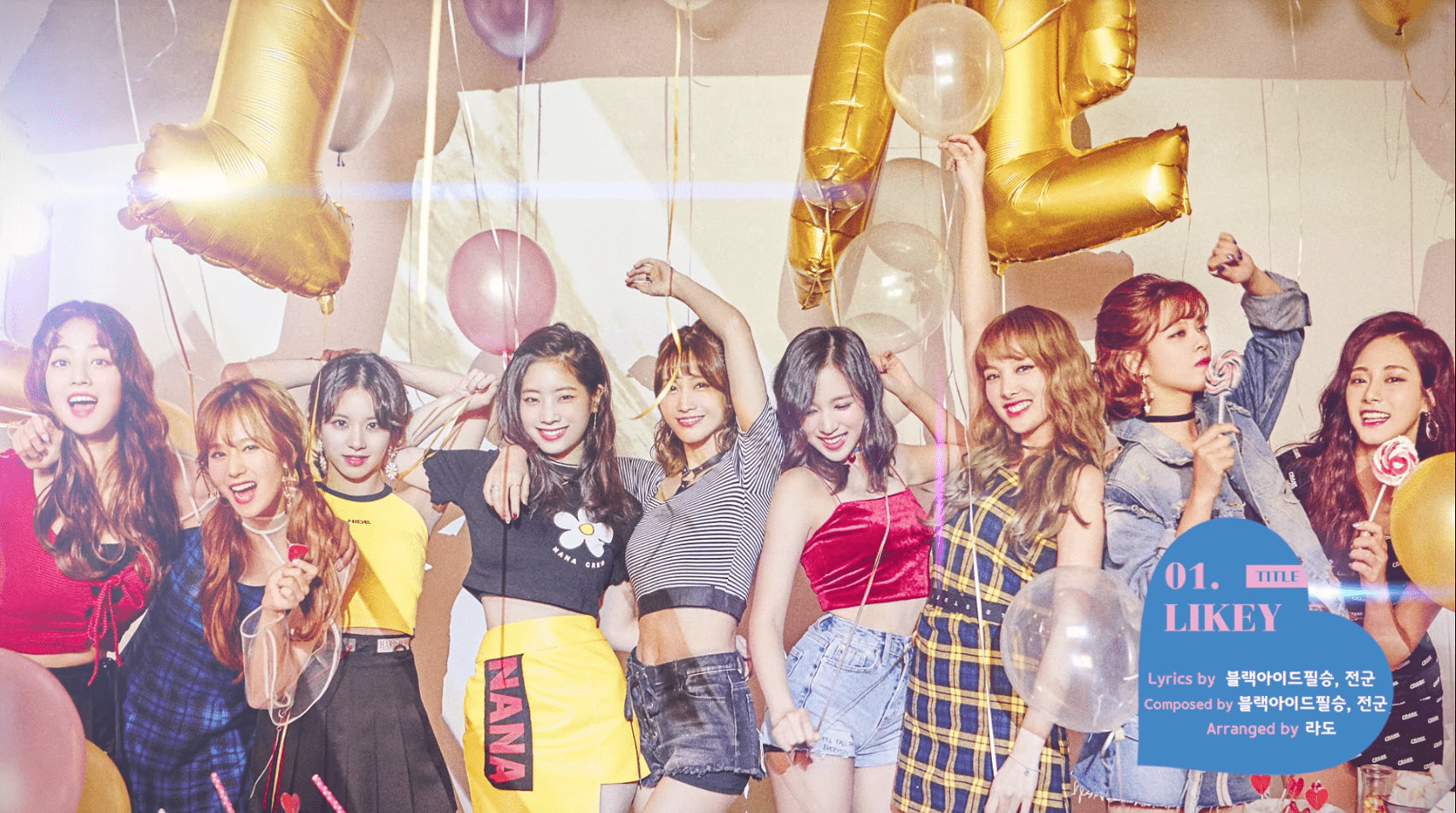 TWICE’s “LIKEY” continues to stay on top as our No. 1 song this week! The MV for this song recently became the fastest K-pop girl group MV to reach 90 million views on YouTube, and TWICE also grabbed their 7th win for “LIKEY” on “Inkigayo.” Congratulations to TWICE!

BTOB maintains their No. 2 spot with their former No. 1 song “Missing You.”

We have five new songs in the top 10 this week! Rounding out the top three is SEVENTEEN’s “Clap,” which is an energetic and upbeat title track from their second studio album “Teen, Age.” Many of the SEVENTEEN members participated in the songwriting and lyric-making for this album, which showcases how they’ve matured and grown as artists.