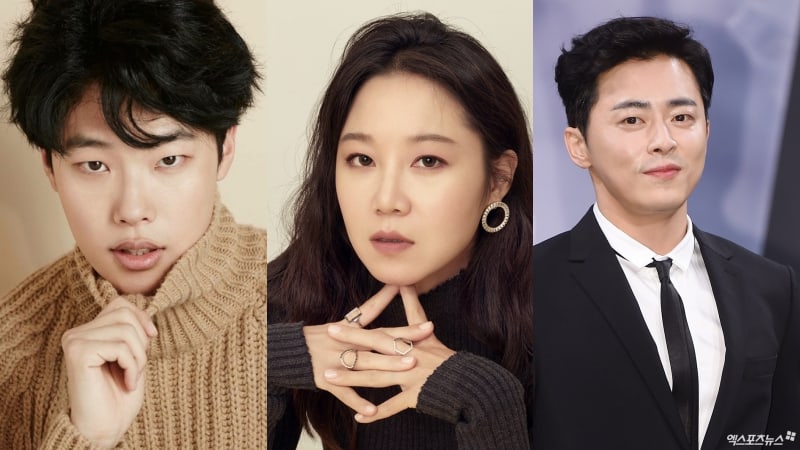 Ryu Jun Yeol and Gong Hyo Jin are confirmed to star in the upcoming movie “Hit-and-Run Squad.” Jo Jung Suk is reported to be still considering a casting offer.

The production staff of “Hit-and-Run Squad” revealed on November 27, “Ryu Jun Yeol and Gong Hyo Jin have been confirmed to join. Jo Jung Suk is yet to be confirmed. There wasn’t enough time for him to go through the script due to his drama schedules. As a result, he’s examining the offer now.”

“Hit-and-Run Squad” refers to a department of the police that investigates hit-and-run cases exclusively. The movie, directed by director Han Jun Hee of “Coin Locker Girl,” tells the story of the various detectives in the unit.

The movie is set to begin its production during the first half of next year.