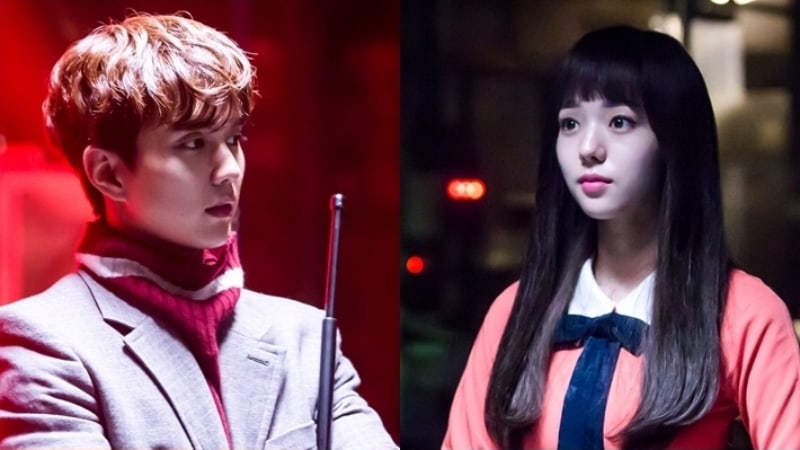 MBC’s upcoming romantic comedy “I Am Not a Robot” has released stills of Yoo Seung Ho and Chae Soo Bin’s first special encounter.

“I Am Not a Robot” tells the love story of a man who has never dated due to his “human allergy” and a woman who pretends to be a robot. Yoo Seung Ho plays the role of Kim Min Kyu, a perfect man who has everything including looks, skills, and money. His one drawback, however, is that he is allergic to humans.

Chae Soo Bin plays a dual role for the first time through the drama. She takes on both the roles of an enthusiastic businesswoman Jo Ji Ah and a humanoid robot Ah Ji 3.

The released stills show the first encounter between Kim Min Kyu and Ah Ji 3. The two are carefully extending their arms so their fingers touch just like the famous scene from the movie “E.T. the Extra-Terrestrial.” Yoo Seung Ho first looks suspicious and on edge, but as their fingers touch, he looks down at the contact. 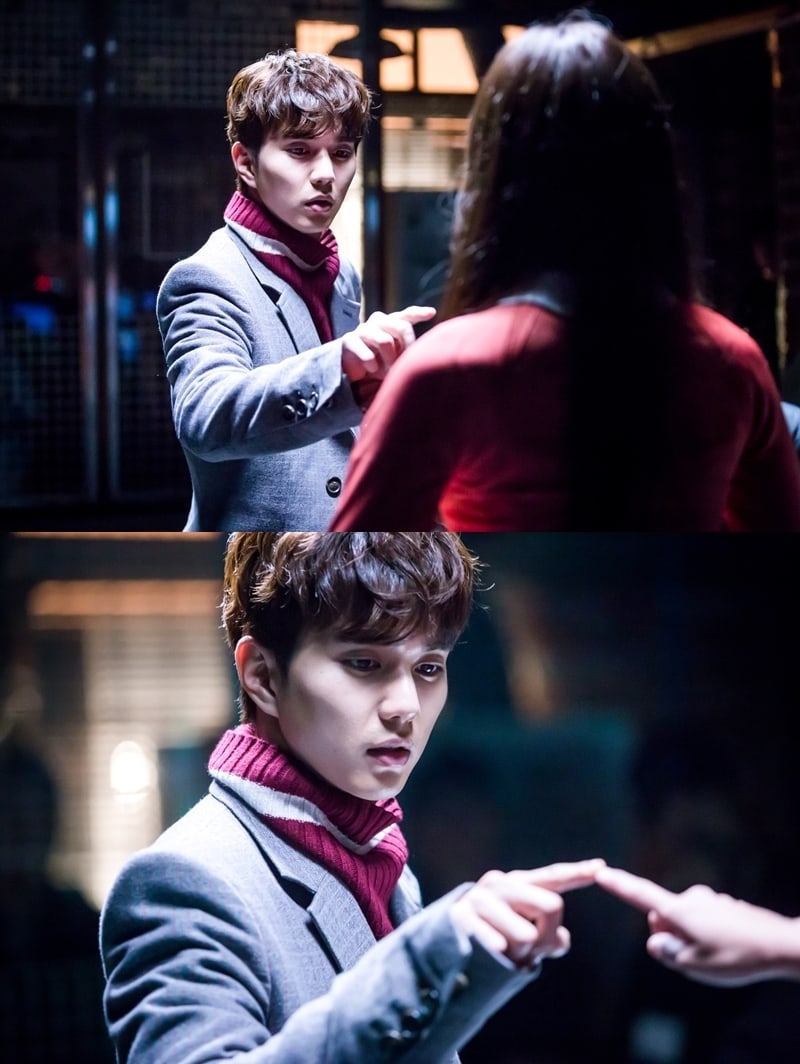 The production staff of “I Am Not a Robot” shared, “Min Kyu and Ah Ji 3’s exciting first meeting is one of the biggest moments in the drama as well as the beginning of the two characters’ ‘deep learning’.”

They explained that the finger touch was indeed a parody of the scene from “E.T. the Extra-Terrestrial” and symbolized the first encounter between a human and a robot. “The gradual changes that Min Kyu and Ah Ji 3 go through will function as one of the points in the drama that you mustn’t miss,” the production staff added.

Chae Soo Bin
Yoo Seung Ho
She's Not a Robot
How does this article make you feel?