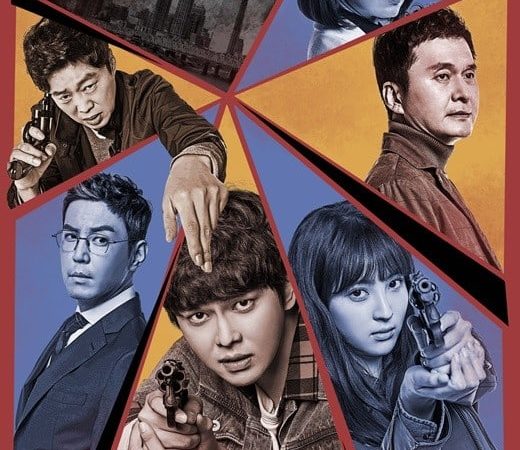 “Oh, The Mysterious” Cast Talks About First Impressions And Why They Chose This Drama

On November 27, the cast of “Oh, the Mysterious”—Yoon Kyun Sang, Jung Hye Sung, Jang Hyun Sung, and Kim Hee Won—came together for a V Live broadcast, where they shared their first impressions of each other and the reasons why they decided to take part in this drama.

Yoon Kyun Sang described that when he first met Jung Hye Sung, she was an “easy-going cutie.” When asked why, he responded, “When I first saw her, the way she smiled brightly was cute. Even though it was our first time meeting each other, she approached me easily, so it was comfortable and nice.”

When discussing the reasons they decided to take part in this drama, Jang Hyun Sung said “teamwork” while Yoon Kyun Sang explained it was because of producing director (PD) Shin Kyung Soo, who he worked with in “Six Flying Dragons.” Kim Hee Won remarked he decided to participate in this drama because he had high hopes for a romantic scene, and Jung Hye Sung said it was because of the union of great actors. 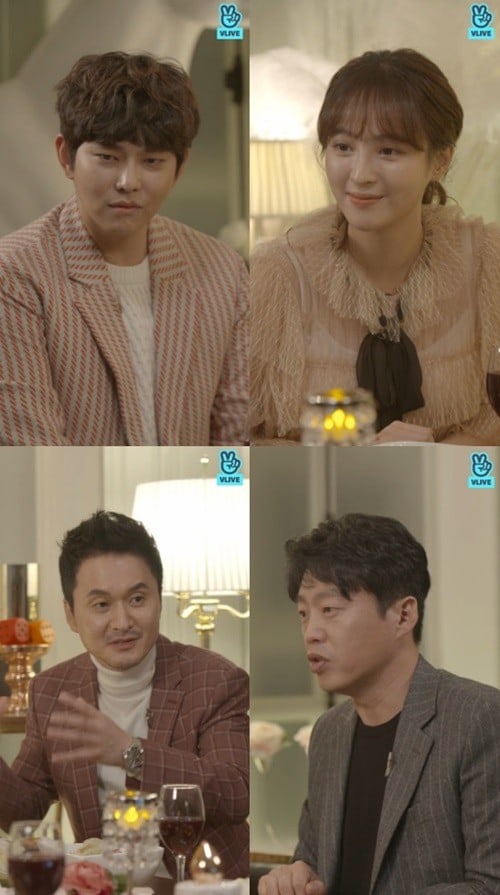 “Oh, the Mysterious” is an action drama about a death row inmate who becomes a fake detective to fight against the hidden evils of society.