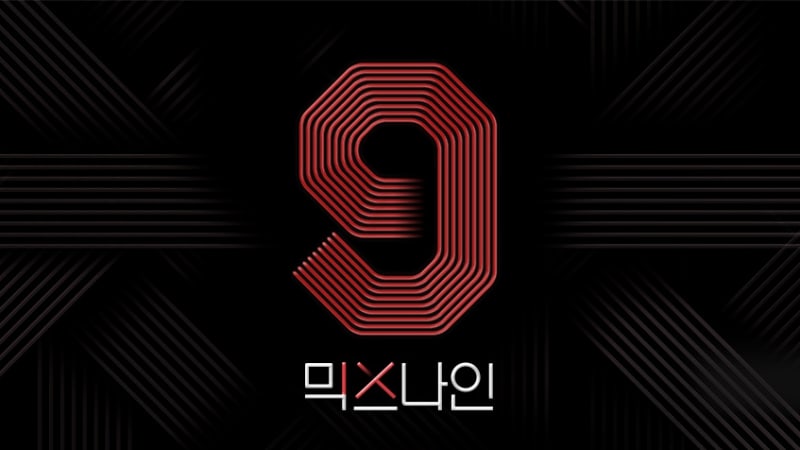 “MIXNINE” Continues To Decline In Ratings

The November 26 episode of “MIXNINE” dropped to 0.958 percent in the ratings. Previously for the November 19 episode, it had recorded a rating of 1.301 percent.

“MIXNINE” has declined in the ratings ever since its first episode. The premiere started with a rating of 1.919 percent. The second episode came in at 1.527 percent, and the third episode’s ratings were 1.706 percent. Despite the beginning of the survival competition following the episodes focused on auditions, the ratings continued to fall, now earning a rating below 1 percent.

“MIXNINE” has also received criticism from viewers and audience members.