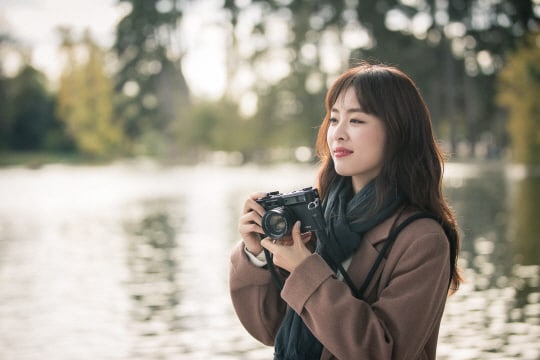 In a recent interview, Lee Yeon Hee shared which actors she would like to work with on future productions.

Two actors she named were Jo Jung Suk and Byun Yo Han. Regarding the latter, she said, “I was impressed with the movie ‘Will You Be There?‘, and I once met him at an event as a public ambassador for disabled people with director Hong Ji Young. He was very charming. I would like to act with a person like him.”

Meanwhile, her latest drama “The Package” came to an end and has been followed by “Untouchable,” starring Jin Goo, Kim Sung Kyun, and Go Jun Hee, and Jung Eun Ji.

Lee Yeon Hee
How does this article make you feel?