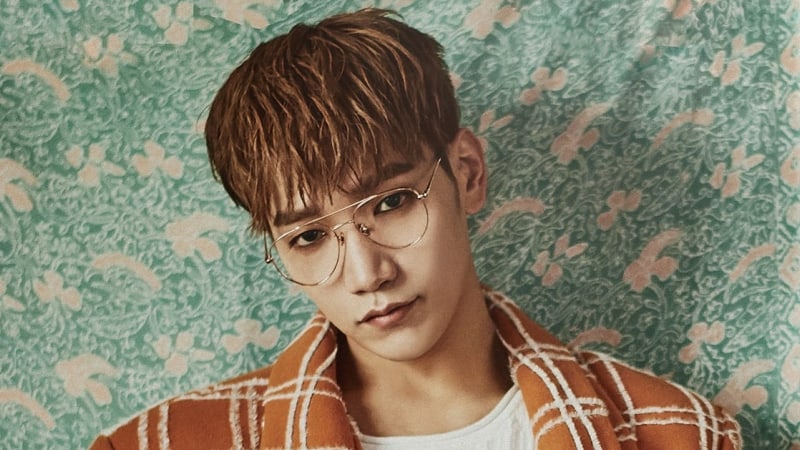 2PM’s Jun.K Reveals Inspiration For His New Solo Album And Looks Back On 20s

On November 27, 2PM member Jun.K released his second solo album “My 20s,” which chronicles love, break-ups, concerns, and growing pains that he endured during his 20s. In an interview, Jun.K. opened up about the process of creating the album, an update on his health, and his hopes as he approaches his 30s.

“This year, I turned 29. I wanted to capture the different perspectives I had during my 20s in the songs,” Jun.K said. He added, “A lot of things happened in my 20s. I was able to get create a family-like bond with the 2PM members and also went through the pain of my father suddenly passing away. I’m still in the process of growing, but I wanted to express my 20s at this point [in my life].”

Walking down the memory lane and going back to his early 20s, the singer logged into his old Cyworld (a popular Korean social media service in the 2000s) account, where he had chronicled his thoughts in a private diary. He read through his online diary that stored his thoughts as a trainee, his feelings after monthly evaluations, and more. He jotted some of these down in a notebook and used them while creating the album.

Jun.K’s title track “A Moving Day” is a song about the memories with a former lover, but he was inspired by looking at the empty spaces in his house the night before he moved out. He had originally planned to enlist in the military this year, but had to delay his enlistment after he fell off the stage during a 2PM concert in February and injured his right elbow.

The 2PM member commented, “It felt weird to suddenly leave a house I lived in for five years. The spaces where the furniture used to be suddenly felt really awkward. The night before I moved out, I looked around the house and wrote about my [experience] living there. [Seeing the empty spaces where] the furniture used to be, it felt like how memories of a loved one disappear, so I thought about writing those kinds of lyrics.”

Jun.K also shared that JYP Entertainment’s Park Jin Young helpfully advised him to tell his story with a musical style that the public can listen to comfortably. He also expressed gratitude for his members and stated that the most grateful thing he experienced in his 20s was meeting the 2PM members.

He updated fans on his health since the injury as well, and said, “When you break your elbow, it’s hard to stretch your arm all the way, but it got a lot better thanks to the rehabilitative therapy exercises. The doctor said [I had] the fastest recovery time in the history of the hospital.”

As for his approaching 30s, Jun.K revealed, “I was so busy in my 20s, [so] I want to live my 30s more flexibly. I also want to take the time to think about how I can make music and perform on stage for a while.”