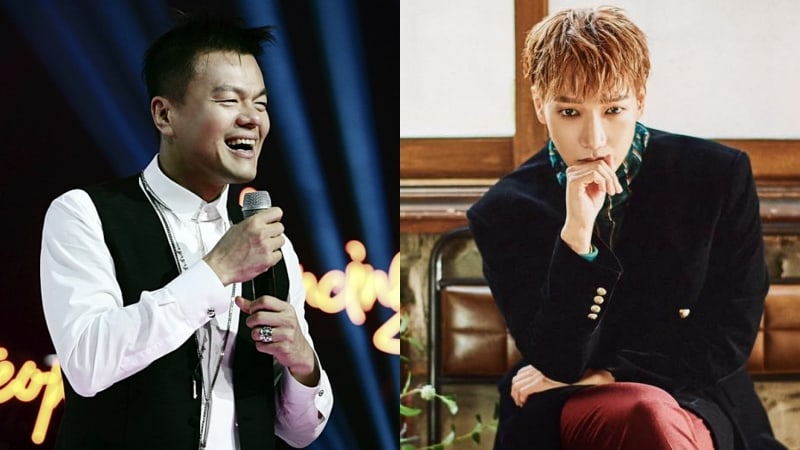 2PM member Jun.K released his second solo album, “My 20s” on November 27. On the day of the release, JYP’s Park Jin Young showed support for his artist on with a heartfelt post on Instagram.

With a photo of Jun.K’s album art, Park Jin Young wrote a comment in Korean and English where he praised Jun.K for his talents, efforts, and cheered him on for his present and future endeavors.

Jun.K’s solo album “My 20s” chronicles the love, break-ups, concerns, and growth he experienced in his 20s. The album is comprised of five songs and also features JYP labelmates 15&’s Park Jimin and Jeon Somi, as well as rapper Double K.

Following the album’s release, Jun.K will host a fan meeting and mini concert for his fans on December 2 at the Bluesquare iMarket Hall in Seoul. Check out the MV for his title track “A Moving Day” here!

2PM
Park Jin Young
Jun. K
How does this article make you feel?