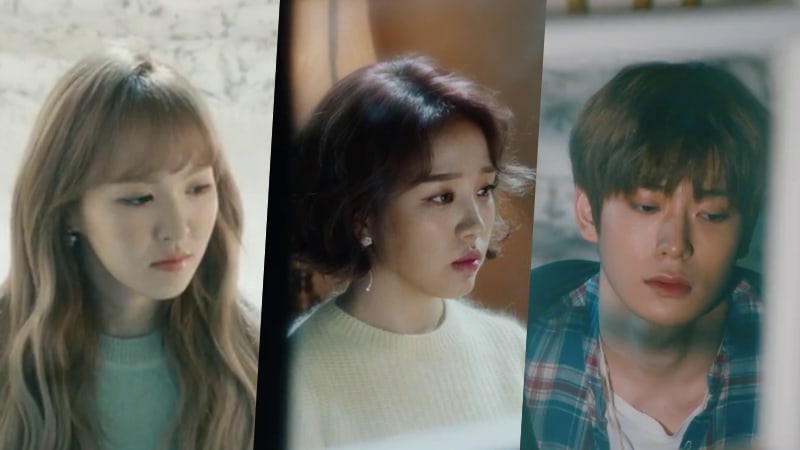 A music video teaser has been released for Wendy and Baek A Yeon’s upcoming collaboration!

An image appearing to be the album cover was also released: 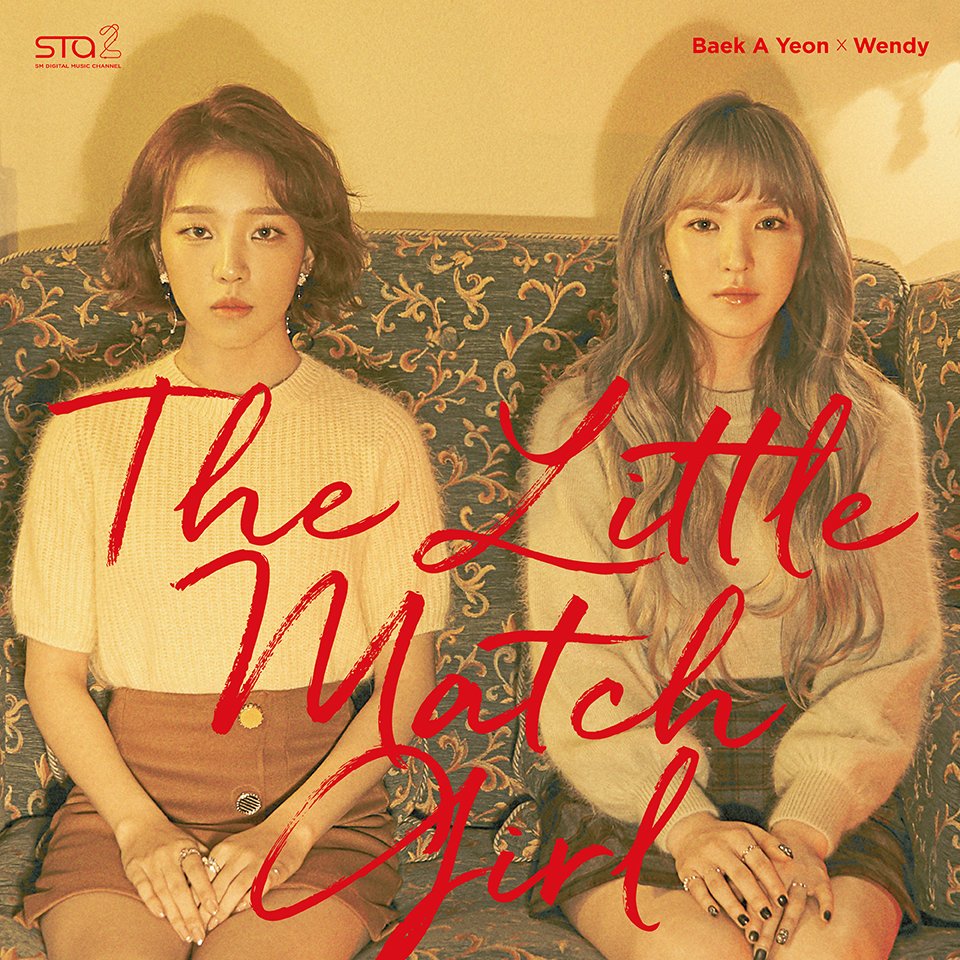 Red Velvet’s Wendy and Baek A Yeon’s collaboration will be highlighted with the appearance of another person!

NCT’s Jaehyun is set to appear in the two singer’s music video for “The Little Match Girl,” will be released as a SM STATION 2 track.

Just last week, Jaehyun released his own SM STATION track “Try Again,” which was a collaboration with singer-songwriter d.ear.

Check out some teaser images below! 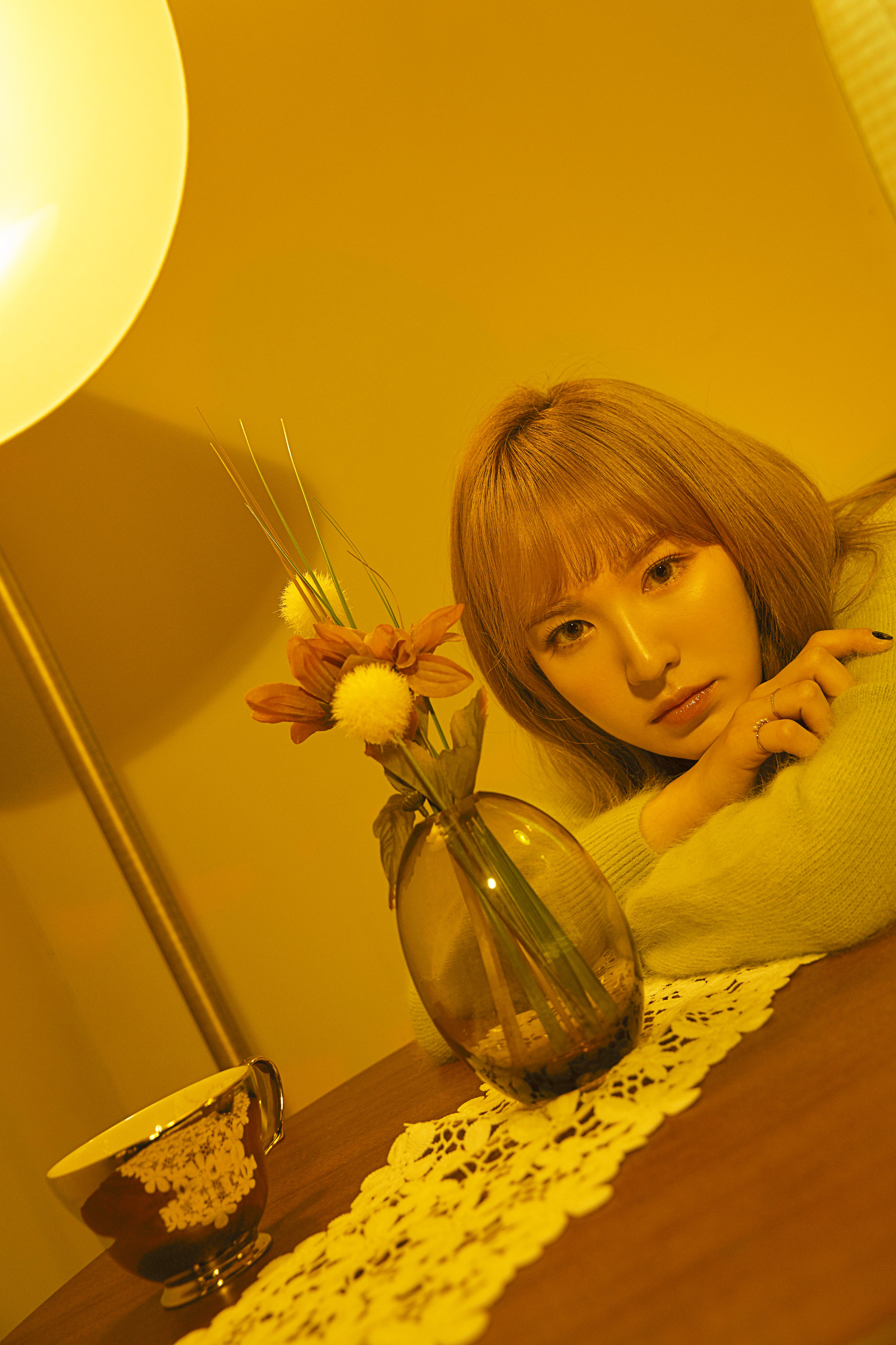 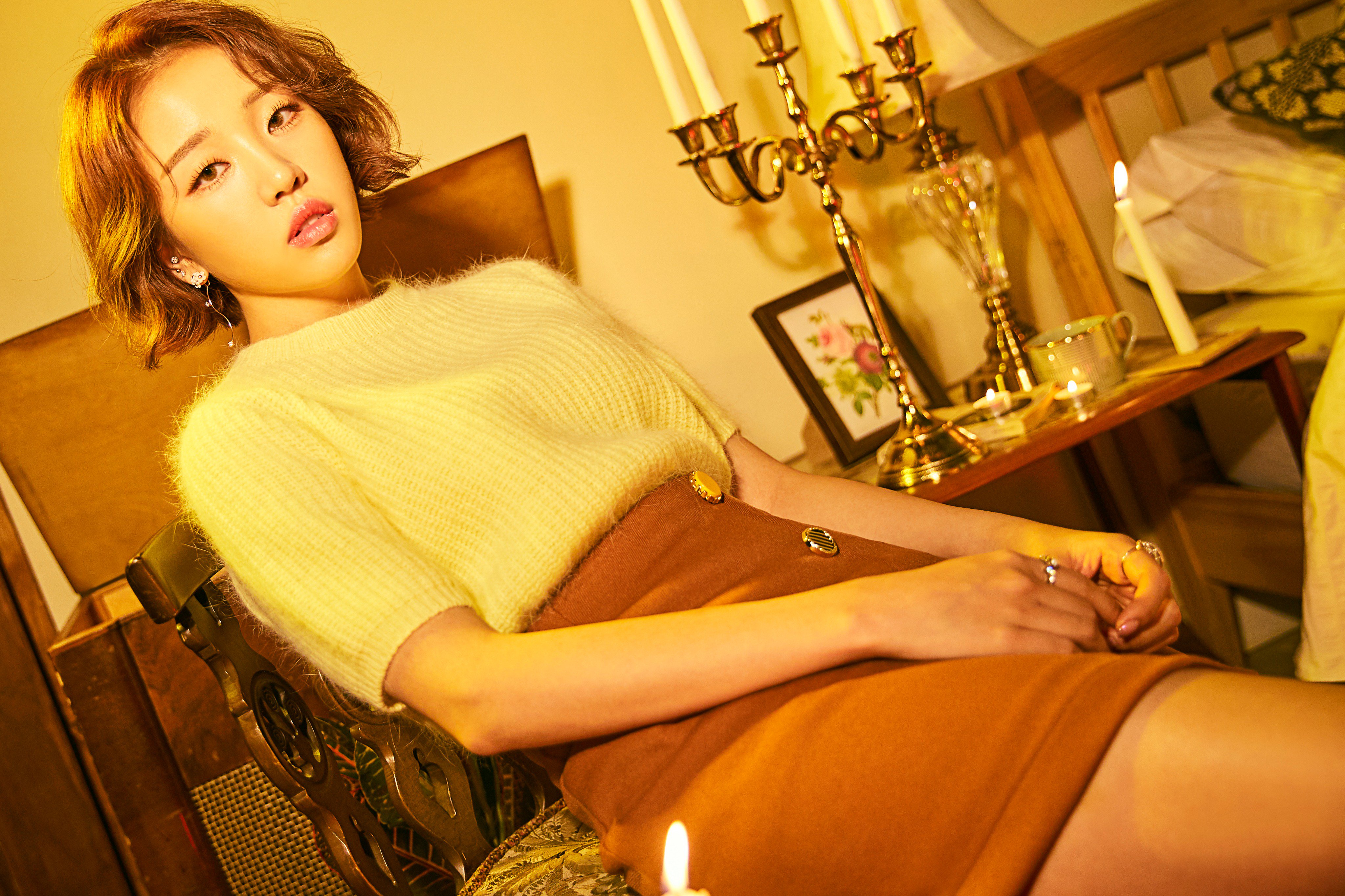 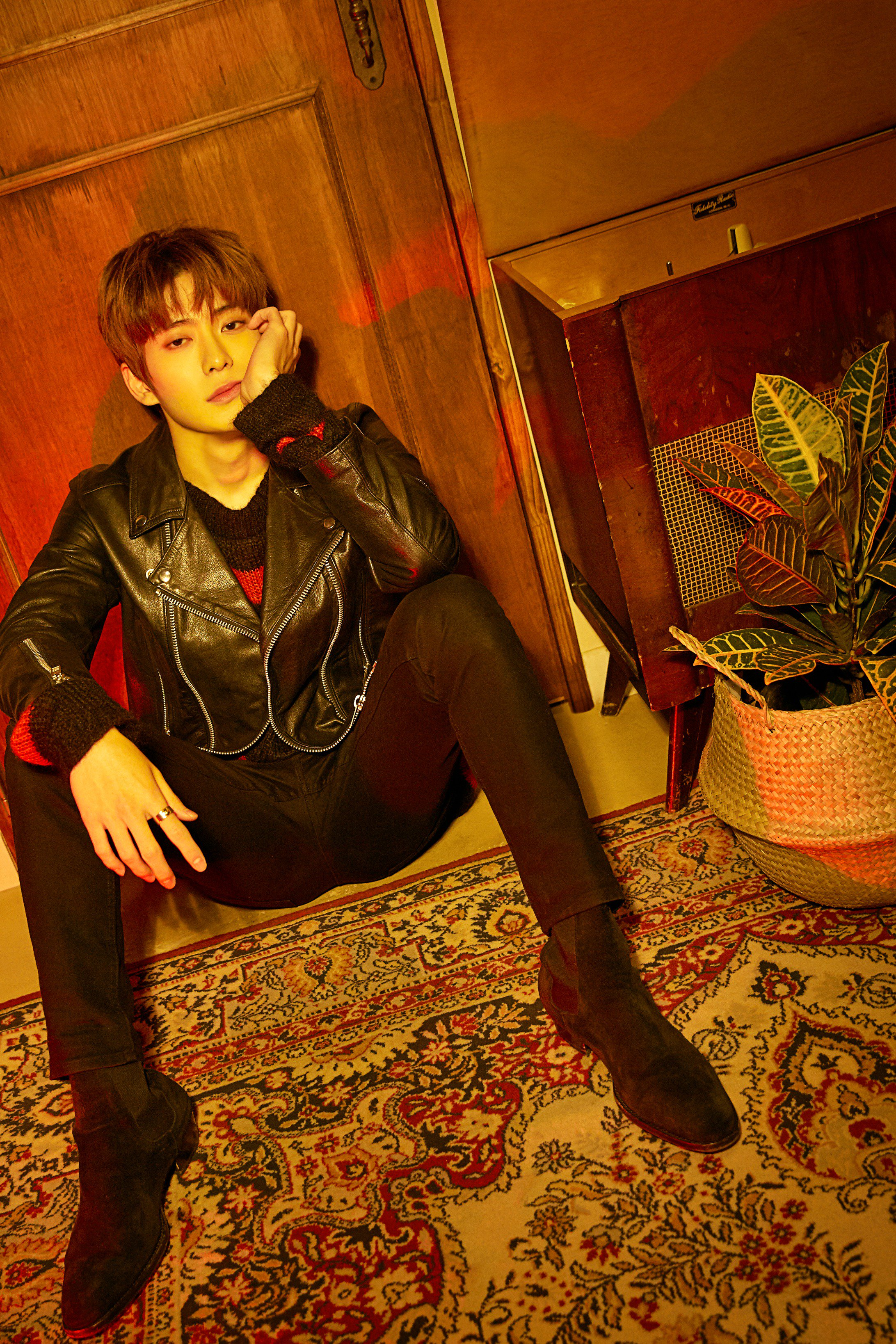 The next SM STATION track will feature an SM and JYP collaboration!

On November 28, it was announced that Red Velvet’s Wendy and Baek A Yeon will be singing the 35th track of the second season for SM STATION.

Their duet track “The Little Match Girl” is a winter ballad track with a warm vibe created by piano and orchestra sounds, and the lyrics reinterpret the children’s story of the same name.

This is the second SM and JYP collaboration for SM STATION, as Hyoyeon, Jo Kwon, and Min released “Born to be Wild” together in August 2016.

“The Little Match Girl” is set to be released on December 1 at 6 p.m. KST.

Red Velvet
NCT
Wendy
Baek A Yeon
Jaehyun (NCT)
How does this article make you feel?