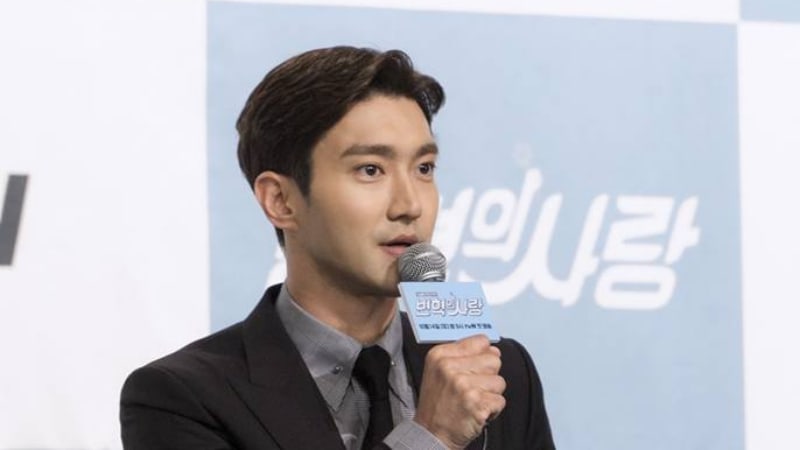 Super Junior member Choi Siwon will be joining his group for their upcoming concert, “Super Show 7.”

Choi Siwon has not participated in any of Super Junior’s recent broadcast promotions for the group’s comeback earlier this month with “Black Suit.” However, it has been announced that he will be performing alongside his members for the group’s three-day concert in December, “Super Junior’s World Tour — Super Show 7.”

On November 28, Label SJ stated, “We debated Choi Siwon’s participation in the concert up until the very end. However, because [the concert] had been planned many months ago, it was a situation where making adjustments was virtually impossible.”

When asked why it had been possible for Choi Siwon to sit out the broadcast promotions but not the concert, the agency explained, “At the time, we were still in the midst of discussions for television show appearances, so we were able to respect [Choi Siwon’s] wishes and make adjustments.”