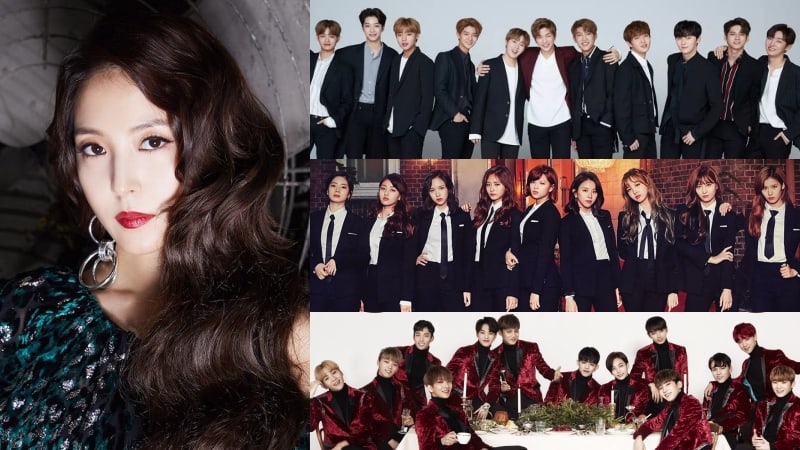 2017 MAMA To Feature Special Stage For BoA With Members Of Wanna One, TWICE, And SEVENTEEN

Another special stage has been announced for 2017 MAMA!

BoA will be putting on a special performance, and idols including TWICE and SEVENTEEN will be participating. In addition, she will be collaborating with one member of Wanna One.

TWICE
SEVENTEEN
Wanna One
BoA
2017 MAMA
How does this article make you feel?