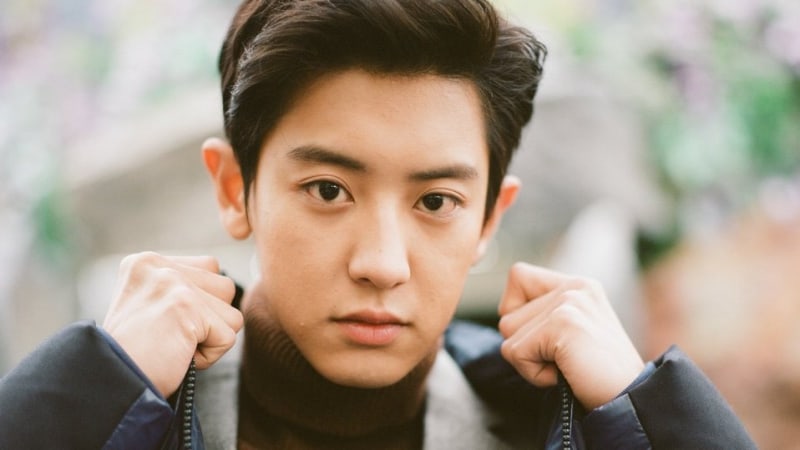 EXO member Chanyeol recently talked about how his new tattoo expresses his love for his fans.

At the group’s concert on November 26, Chanyeol fully revealed the new tattoo on his wrist for the first time. Fans had previously caught a glimpse of the tattoo, which reads “L-1485,” through a selfie that he posted on his Instagram earlier this month.

After baring the tattoo, Chanyeol melted fans’ hearts by saying, “All of you will always be a part of my body until the day I die.”

What do you think of Chanyeol’s new tattoo? Leave your thoughts below!