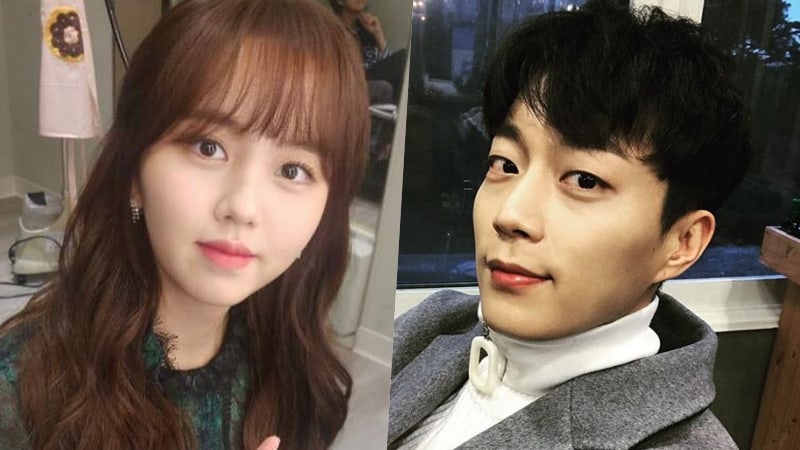 Kim So Hyun has received a casting offer to appear opposite Highlight’s Yoon Doojoon in KBS’s new drama, “Radio Romance”!

On November 27, a representative for Kim So Hyun confirmed, “It’s true that she has received a casting offer for KBS2’s ‘Radio Romance.’ She is currently reviewing the offer optimistically.”

Should the actress choose to take the role, it would be her fourth time working together with Yoon Doojoon, who was cast earlier this month as the male lead in the drama. The two first collaborated in 2014, when they appeared together in a food commercial. 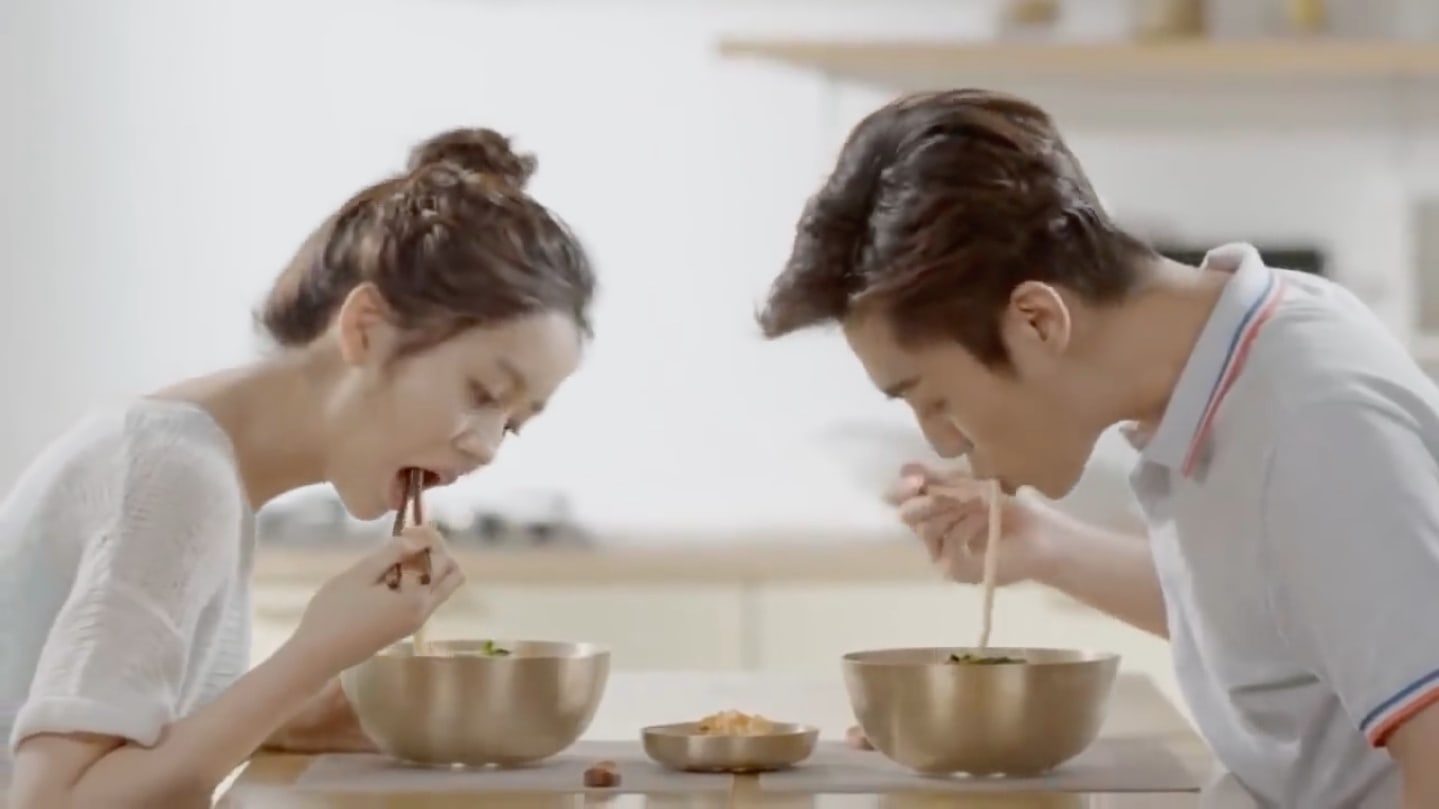 Yoon Doojoon also made a cameo appearance in Kim So Hyun’s drama “Bring It On, Ghost,” as an older student at her character’s university. 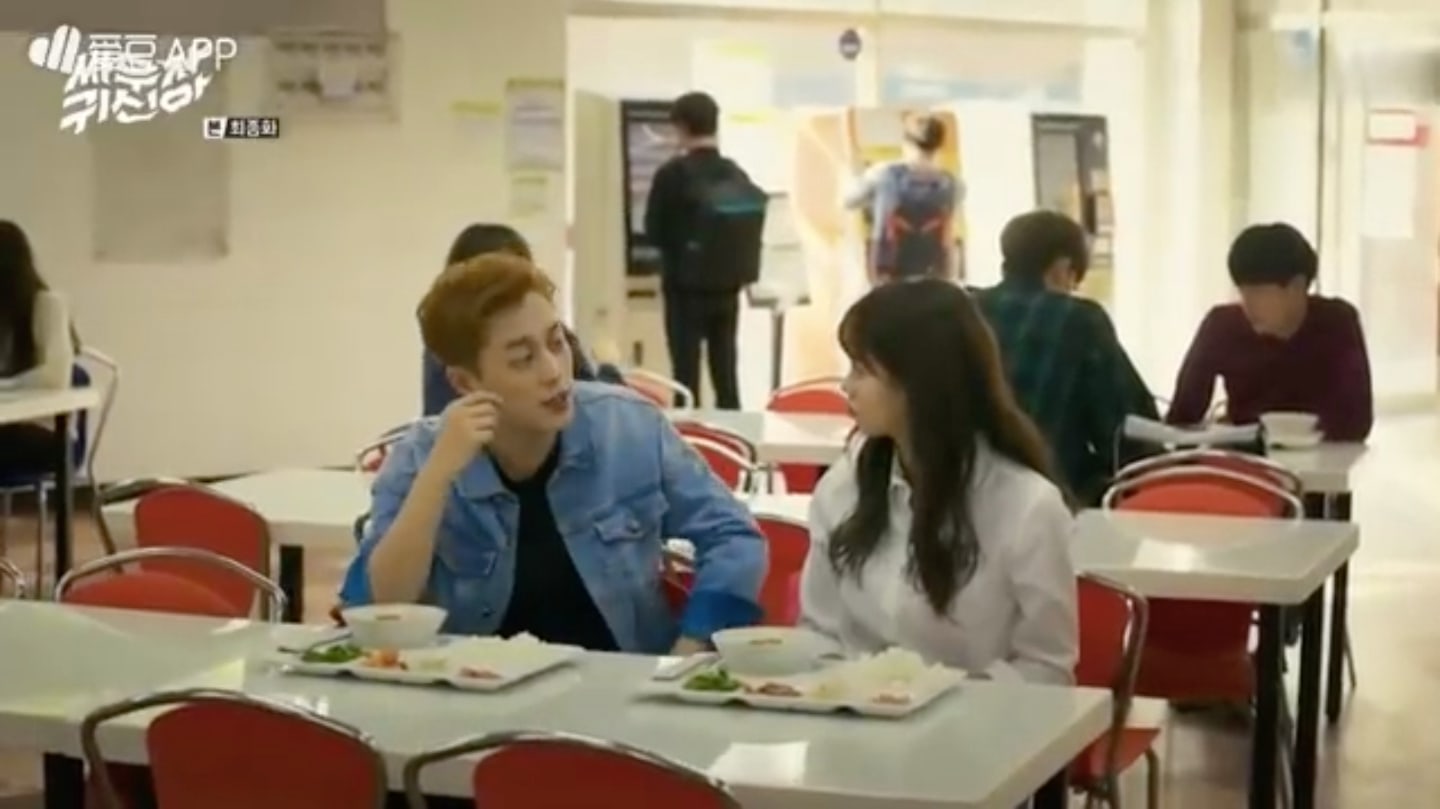 Additionally, the two actors both appeared in the 2013 drama “IRIS 2,” though they did not share any scenes together.

In “Radio Romance,” Yoon Doojoon will play the role of an A-list celebrity who, despite being unable to talk without a script, ends up becoming a radio DJ. The drama will tell the story of his struggles at his new job in live radio, where nothing ever goes according to plan.

The role offered to Kim So Hyun is that of a driven, energetic radio script writer who specializes in handling the many minor crises that occur each day at the station.

“Radio Romance” is scheduled to air in January 2018. If Kim So Hyun accepts the offer, it will be her first role as a legal adult.

Are you excited to see Kim So Hyun and Yoon Doojoon potentially acting together again?