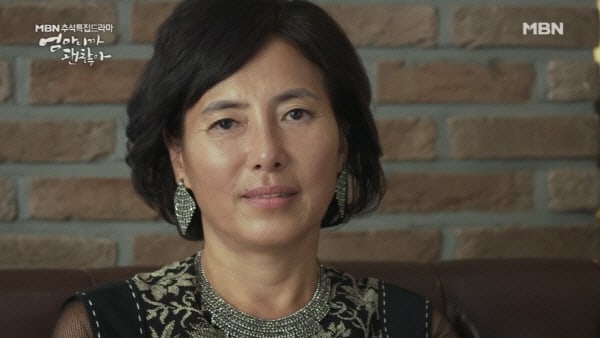 Actress Lee Mi Ji Revealed To Have Passed Away

A police source said, “We received a call on November 25 about a foul smell coming from next door so police went to the caller’s officetel. After opening the door and entering the neighbor’s house we found that she had already passed away.”

The source continued, “After checking CCTV we confirmed that the deceased [Lee Mi Ji] was last seen entering her officetel alone on November 8. There was nothing that caused any suspicions of homicide or crime. According to the autopsy results from the National Forensic Service, the deceased passed away due to an illness related to the urinary system. It was not suicide.”

Other reports revealed her family members saying, “The late [Lee Mi Ji] had a problem with her kidney but thought it was insignificant.”

Lee Mi Ji debuted in 1981 and starred in various dramas and films including “It’s Okay Because I Am a Mom,” “Untold Scandal,” and more.

The funeral will take place tonight and Lee Mi Ja will be laid to rest in family burial grounds in Incheon.

We offer our sincerest condolences to Lee Mi Ja’s family and friends.

Lee Mi Ji
How does this article make you feel?