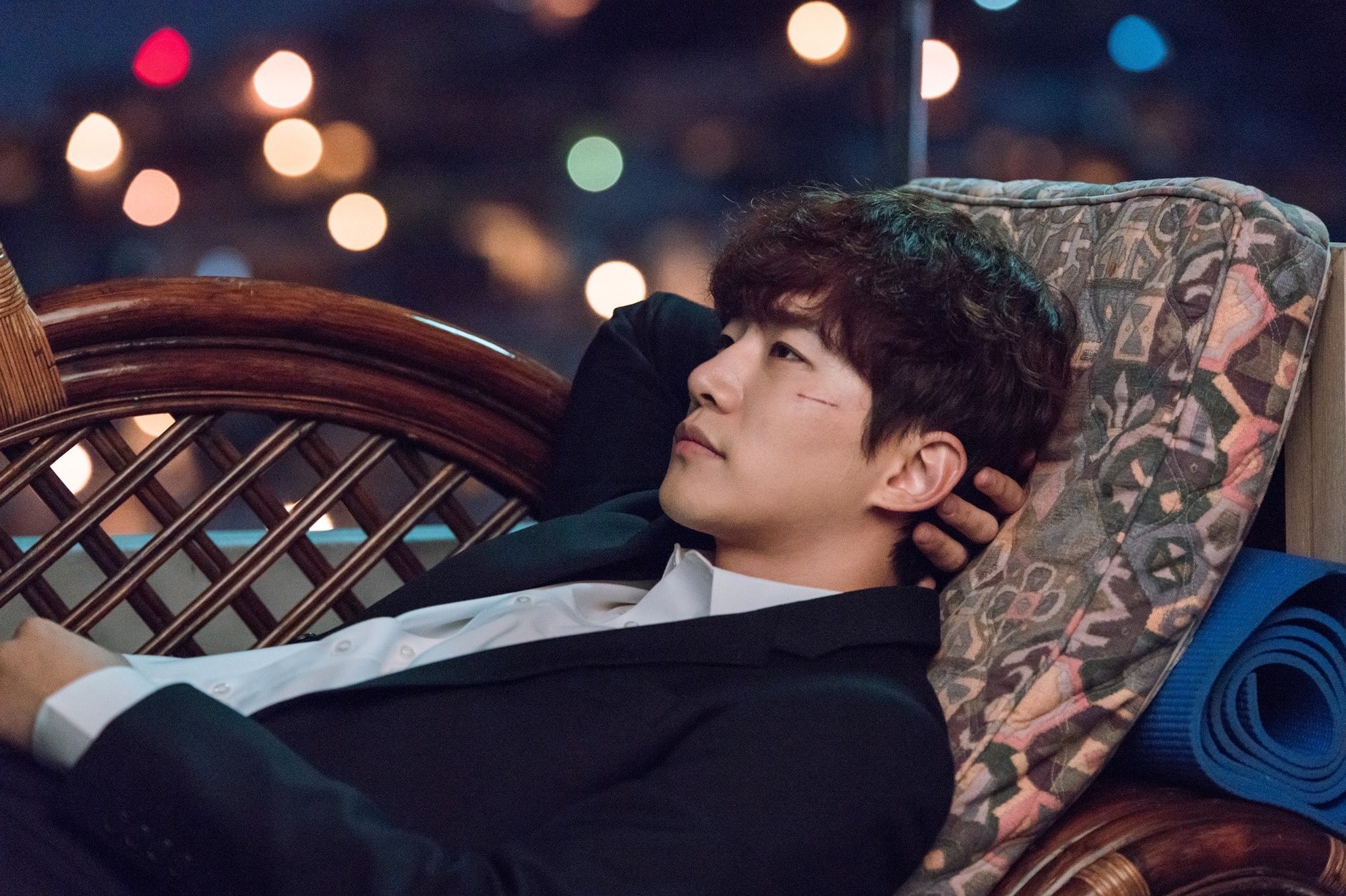 New stills have been unveiled for “Just Between Lovers”!

The upcoming JTBC drama tells the story of Kang Doo, played by 2PM’s Junho, and Moon Soo, played by Won Jin Ah, helping each other overcome their pains.

Kang Doo is a young man who lives day by day, barely able to make ends meet. The stills show scratches on his face and his eyes filled with emptiness, hinting at the rough life he lives. 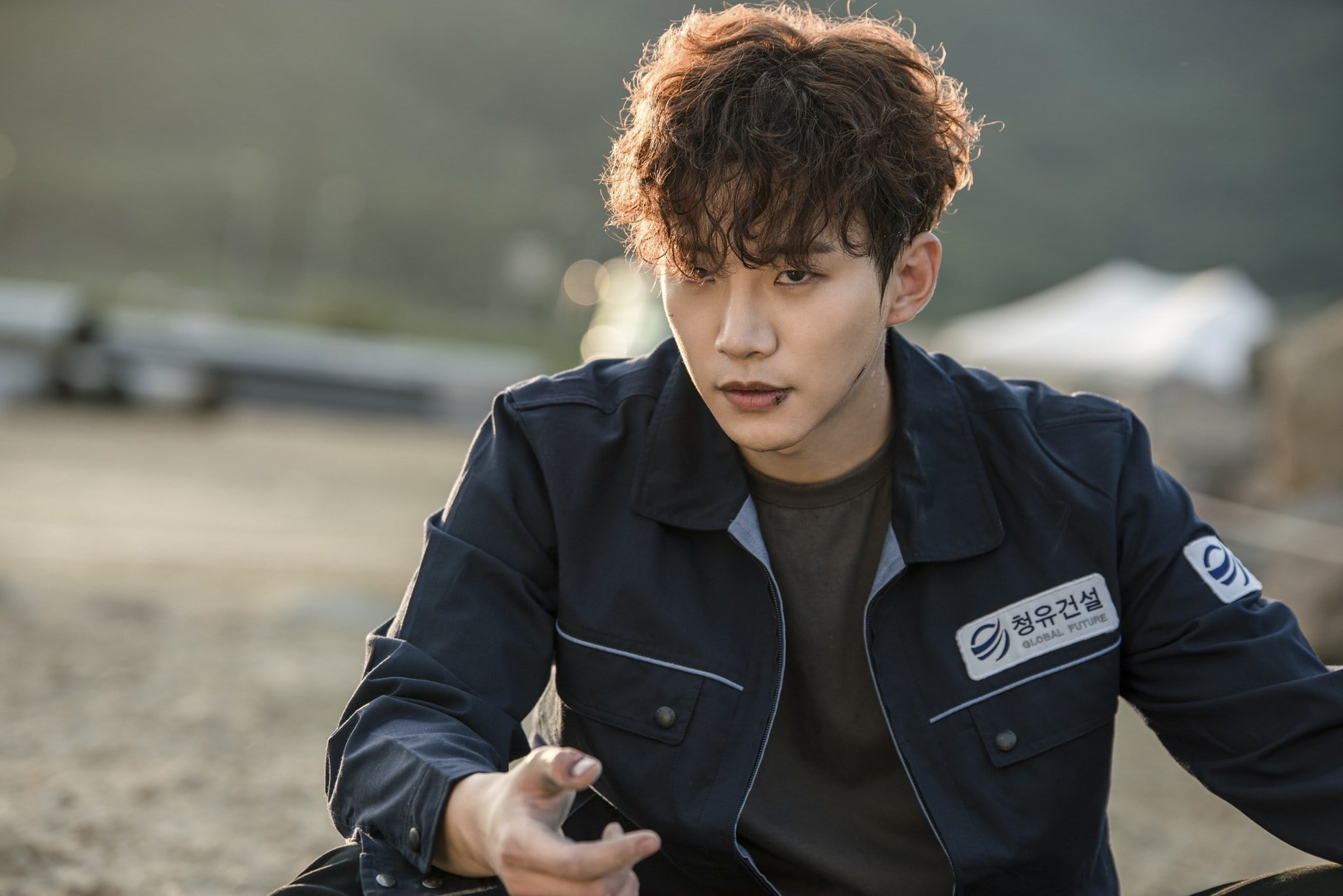 The drama’s director Kim Jin Won commented, “Lee Junho is an actor I really wanted to work with. He is an actor with a good gaze and sincerity. Having built up strong experience through various projects, he has the strength to pull people in with his acting. Lee Junho’s quiet endurance is maximizing Kang Doo’s charms.” 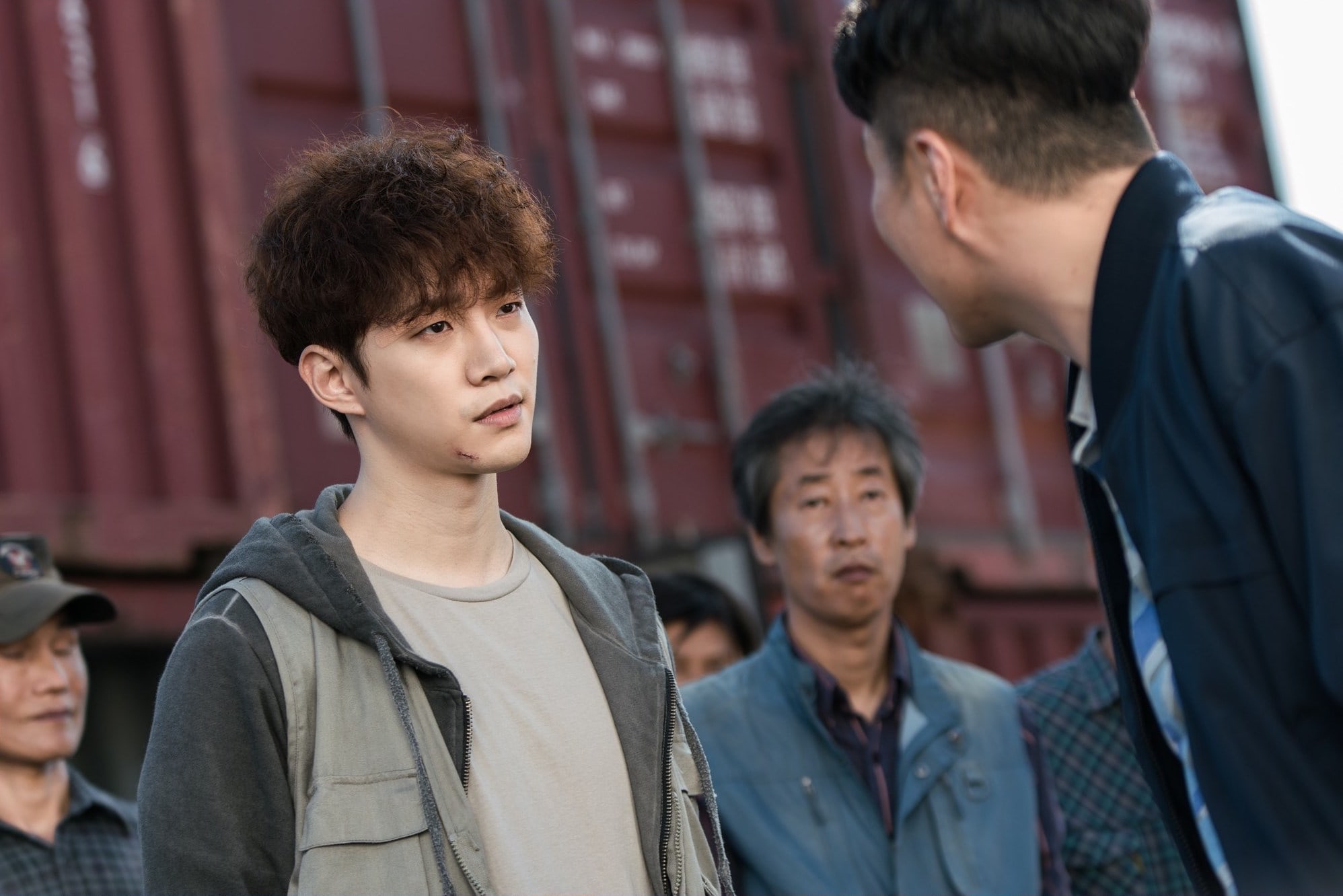