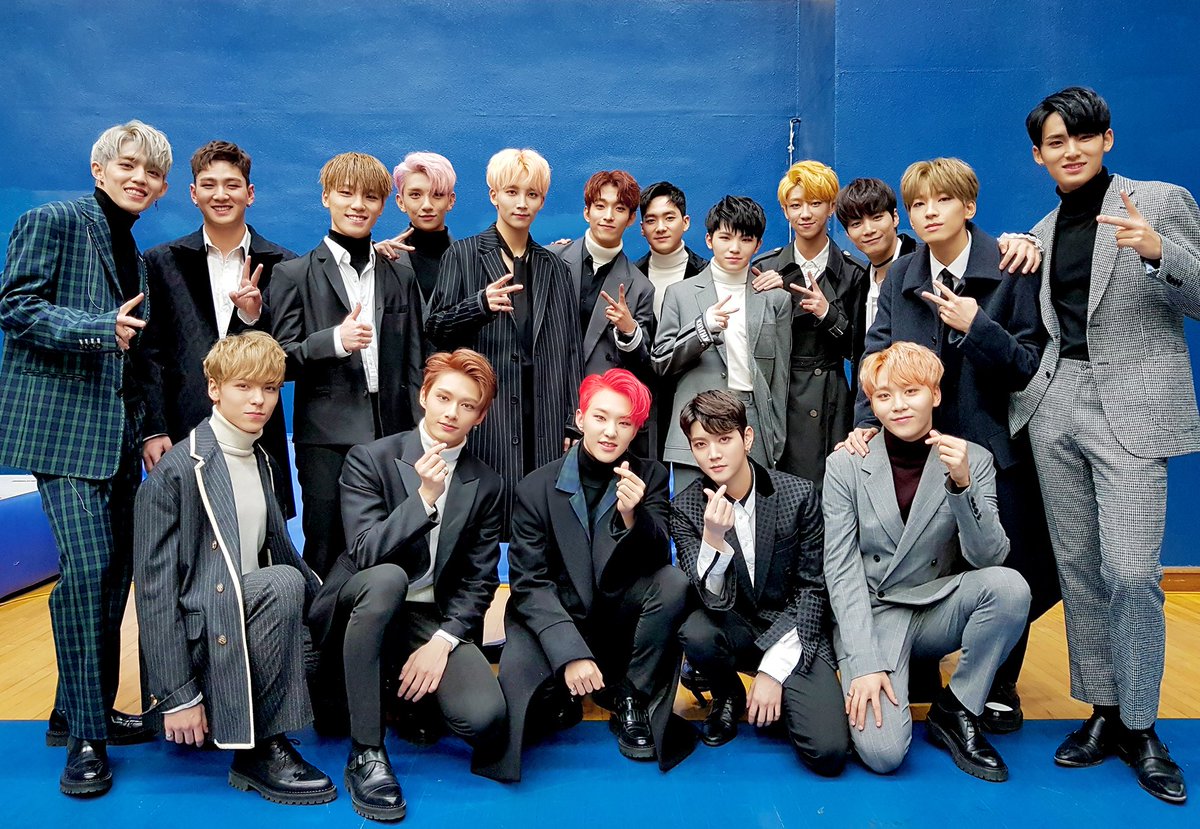 NU’EST W And SEVENTEEN To Reportedly Collaborate At 2017 MAMA

Pledis Entertainment’s SEVENTEEN and NU’EST W are reportedly set to come together for a special stage at this year’s Mnet Asia Music Awards (MAMA)!

According to reports, NU’EST W and SEVENTEEN will be hold a joint performance at the Japanese leg of 2017 MAMA on November 29. The two teams are said to have been hard at work at a rehearsal studio recently to create an epic collaboration.

SEVENTEEN wowed at last year’s MAMA with a performance with girl group GFRIEND. For NU’EST W, this will be a momentous occasion as it’s the first time they’re attending the awards ceremony since they made their debut in 2012. The two teams’ members have been close since their trainee days, and they’ve strengthened their friendship as labelmates under Pledis Entertainment.

It will be interesting to see what these two groups from the same agency will bring to 2017 MAMA. Pledis released a short teaser at midnight on November 28 ahead of the collaboration that has left fans curious and excited for what’s to come.

Other collaborations at this year’s MAMA include a confirmed performance by I.O.I and AKB48, as well as potential stages by SHINEE’s Taemin and Sunmi, as well as EXO’s Chanyeol and Soyou.

2017 MAMA kicked off in Vietnam on November 25 and is set to also be held in Japan on November 29 and Hong Kong on December 1.

SEVENTEEN
2017 MAMA
NU'EST W
How does this article make you feel?