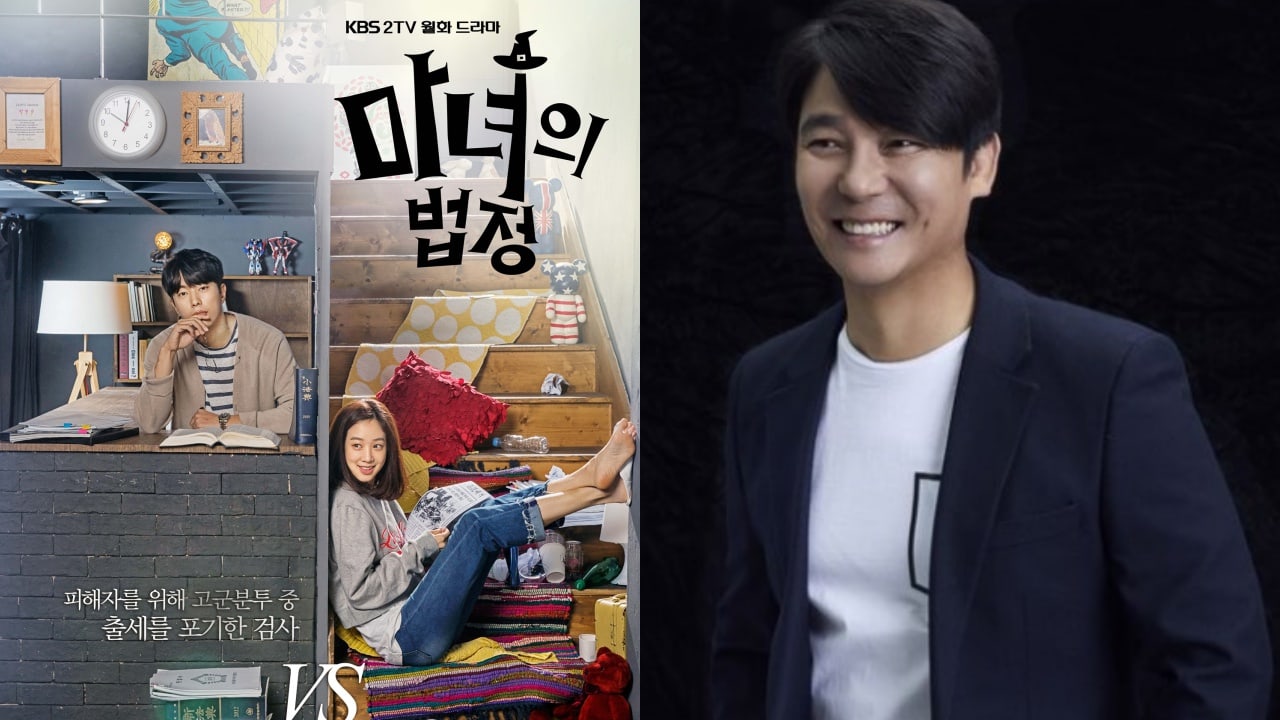 Singer and actor Im Chang Jung is planning to make a special cameo appearance in the last episode of KBS 2TV’s “Witch’s Court”!

A representative of the drama confirmed the news and added, “Though his role is small, he will play a character who leaves a lasting impact on viewers.”

Im Chang Jung’s agency explained that Jung Ryeo Won, who plays leading lady Ma Yi Deum in the drama, had personally sought him out for a cameo appearance. Having worked with Jung Ryeo Won this year on the movie “Gate,” Im Chang Jung is said to have happily agreed to the request.

Im Chang Jung’s cameo appearance will be revealed in the final episode of “Witch’s Court,” which will air on November 28 at 10 p.m. KST. Check out the latest episode below!