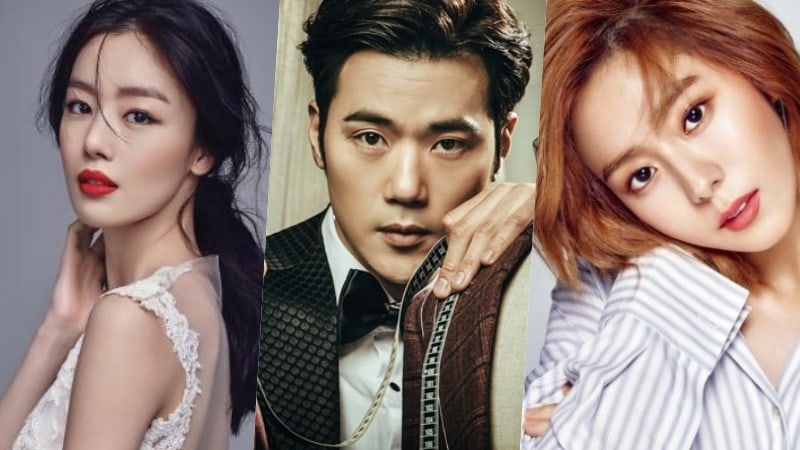 Han Sun Hwa has confirmed her next drama! The idol-turned actress will be acting in MBC’s new weekend drama “My Husband Oh Jak Doo” (working title).

Her agency confirmed that she will play a main character named Jang Eun Jo. Han Sun Hwa will be acting as a famous Korean classical musician and the first love of Oh Jak Doo (Kim Kang Woo). Actors Jung Sang Hoon and UEE are also a part of the main cast.

Idol-turned-actress Han Sun Hwa may be taking on a new role soon!

The producing director (PD) of the drama is Baek Ho Min, who has directed hits like “Flames of Desire,” “Jang Bo Ri Is Here,” “My Daughter, Geum Sa Wol,” and “You Are Too Much.” He will be teaming up with writer Yoo Yoon Kyung for the script. Reportedly there will be two female leads in the production, with Han Sun Hwa being offered the role for one and the other still in the process of casting.

Later the same day her agency Huayi Brothers stated, “She has received the offer but is currently only in talks. Her appearance has not been confirmed.”

Han Sun Hwa debuted in the girl group Secret before turning her focus to acting in dramas like “Marriage, Not Dating” and “School 2017.”

“Accompanying Husband Oh Jak Doo” will run for 24 episodes and premiere in the first half of next year after the end of “Money Flower.”

Han Sun Hwa
How does this article make you feel?