Everyday Chic: How To Dress Like The Girls Of “Because This Is My First Life”

While most K-dramas try to get the attention of viewers with over-the-top scenarios, big budgets, or explosive action scenes, one drama has gone the complete opposite route: “Because This Is My First Life.” With its realistic plot, witty conversations, simple settings, and oftentimes long, meaningful silent moments, the drama proves the truism that less is more. When it comes to style, the female leads wear a combination of subtle yet chic clothes that are well-thought out to match their characters and personalities.

Here are some of the memorable outfits and stylish moments that you can easily take inspiration from:

Played by Jung So Min, Yoon Ji Ho is an aspiring drama writer who’s the typical small town girl trying to make it big in the city. What makes her special is that she worked really hard to get to where she is, but unfortunately, circumstances in her workplace lead her to become jobless and homeless. In the first few episodes, Ji Ho wears basic jeans and checkered polos, indicating that she is too busy working to care. But as the drama goes along, Ji Ho slowly discovers herself once more, as she meets a new and exciting love in the form of a robotic and nonchalant guy, Se Hee (Lee Min Ki). Ji Ho’s fashion slowly starts to change, but she’s still very consistent in wearing feminine and comfortable pieces combined with “point pieces” like statement coats, killer booties, and nice bags. Her style is the most diverse among the other girls, but she mostly sticks to the trends that look great on her and complement her personality. 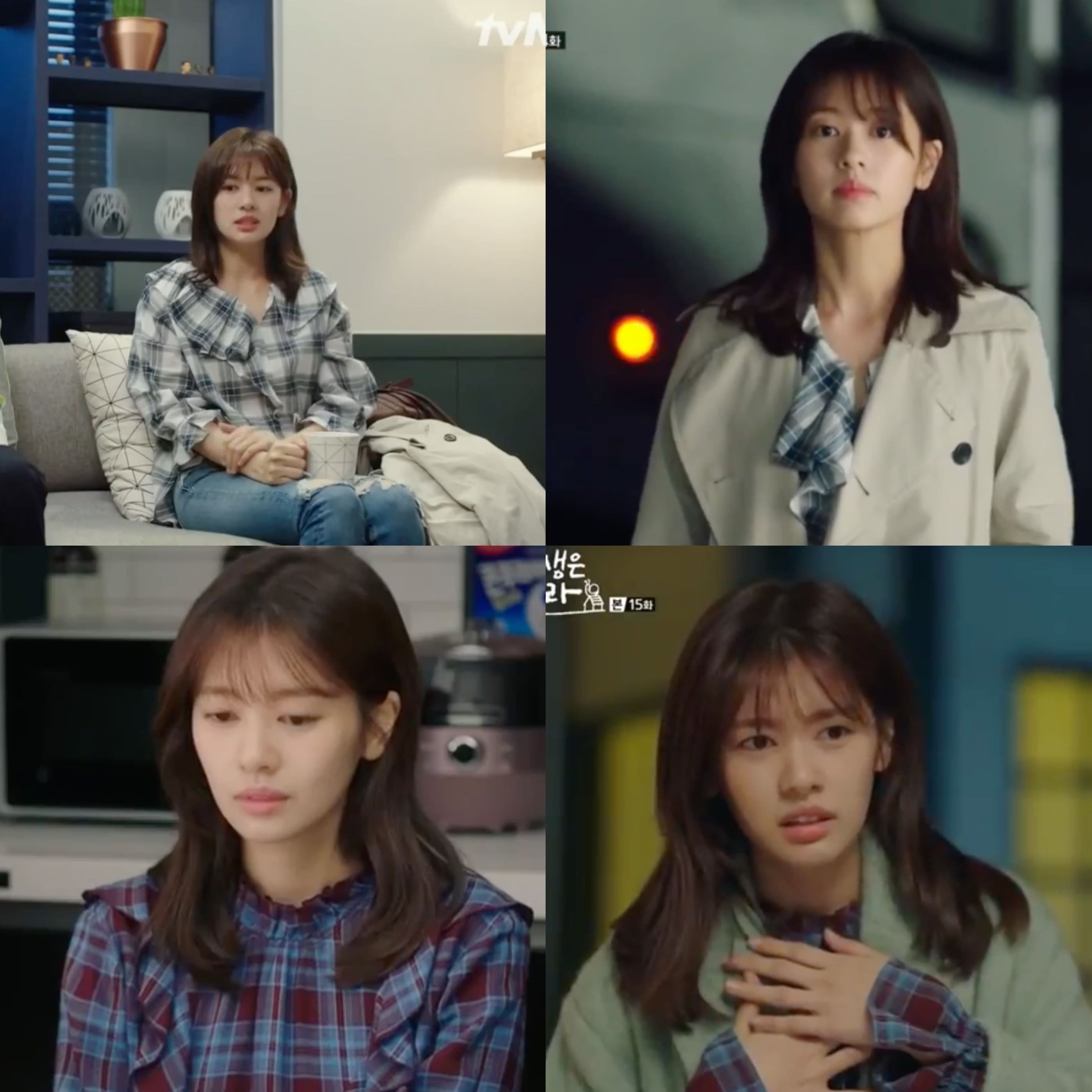 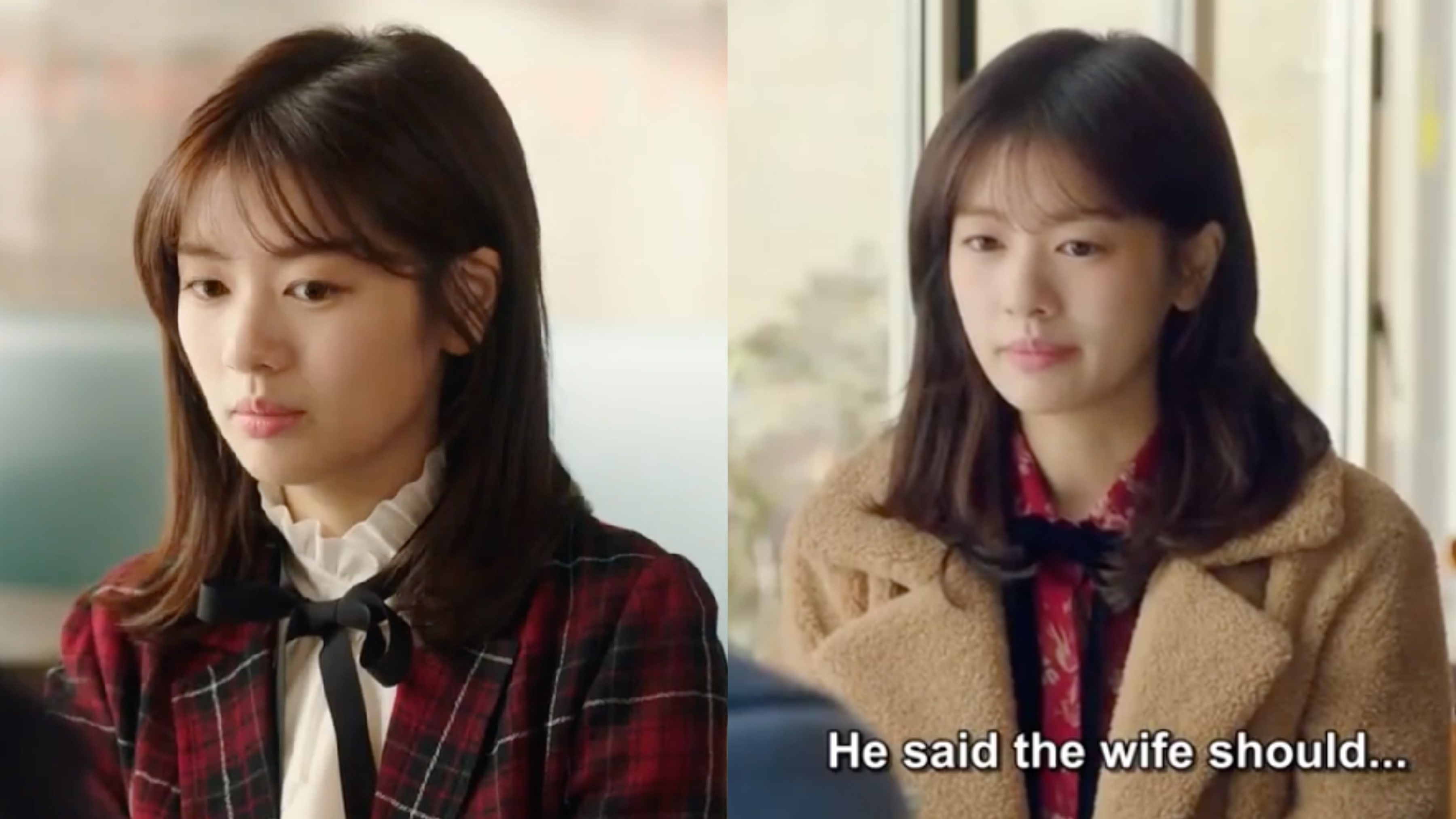 Ribboned tops (She likes a lot of plaid, too) 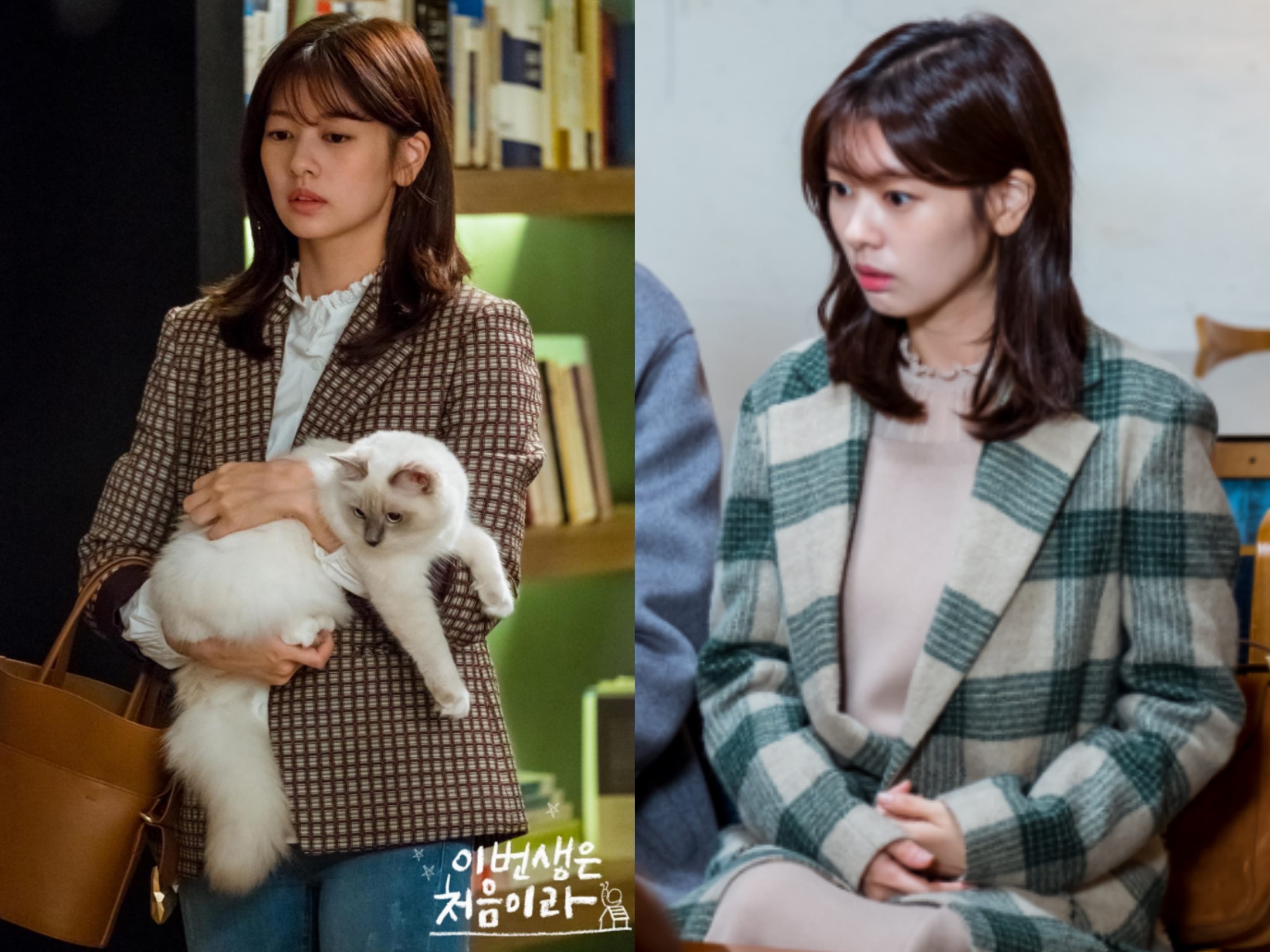 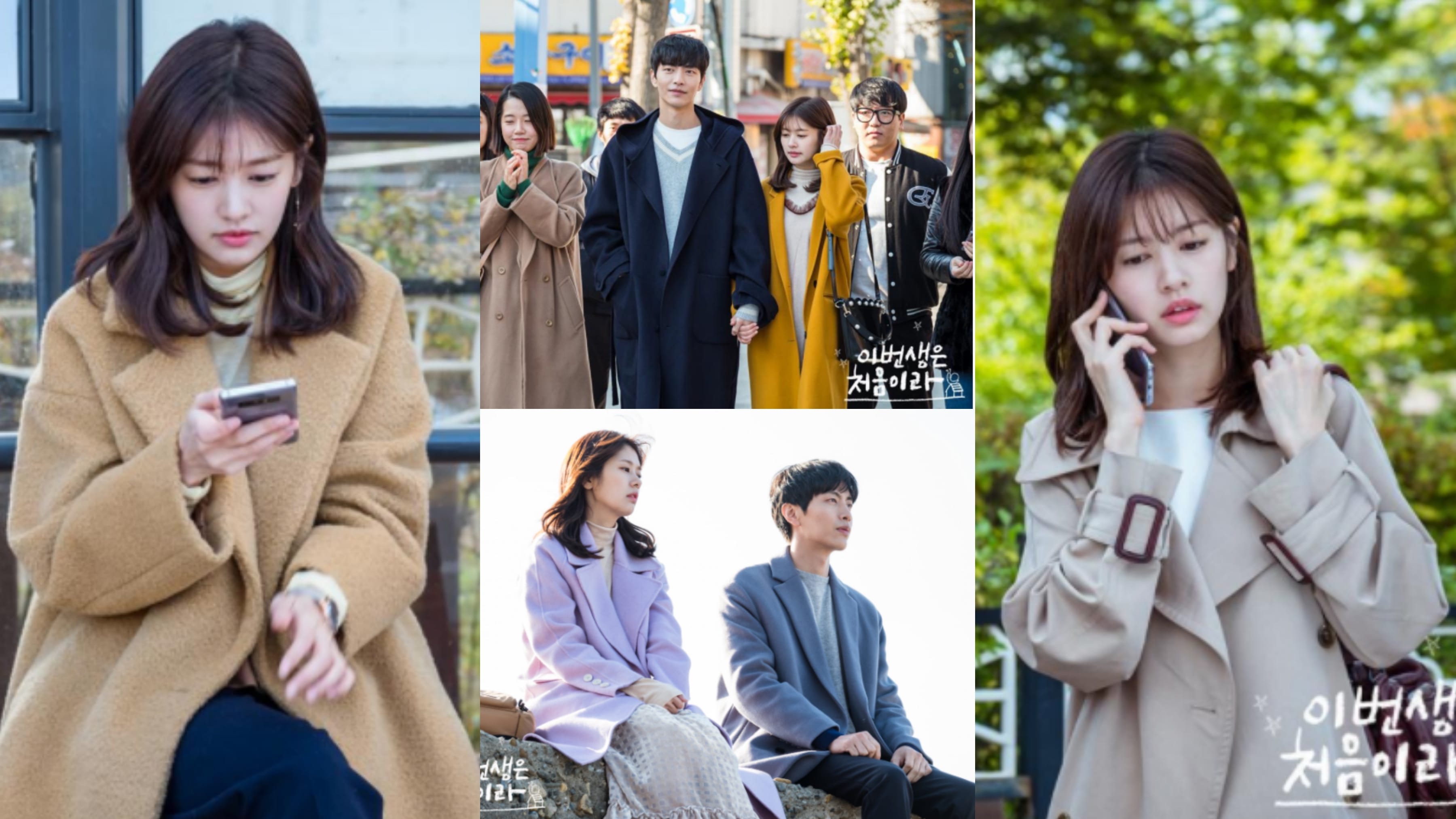 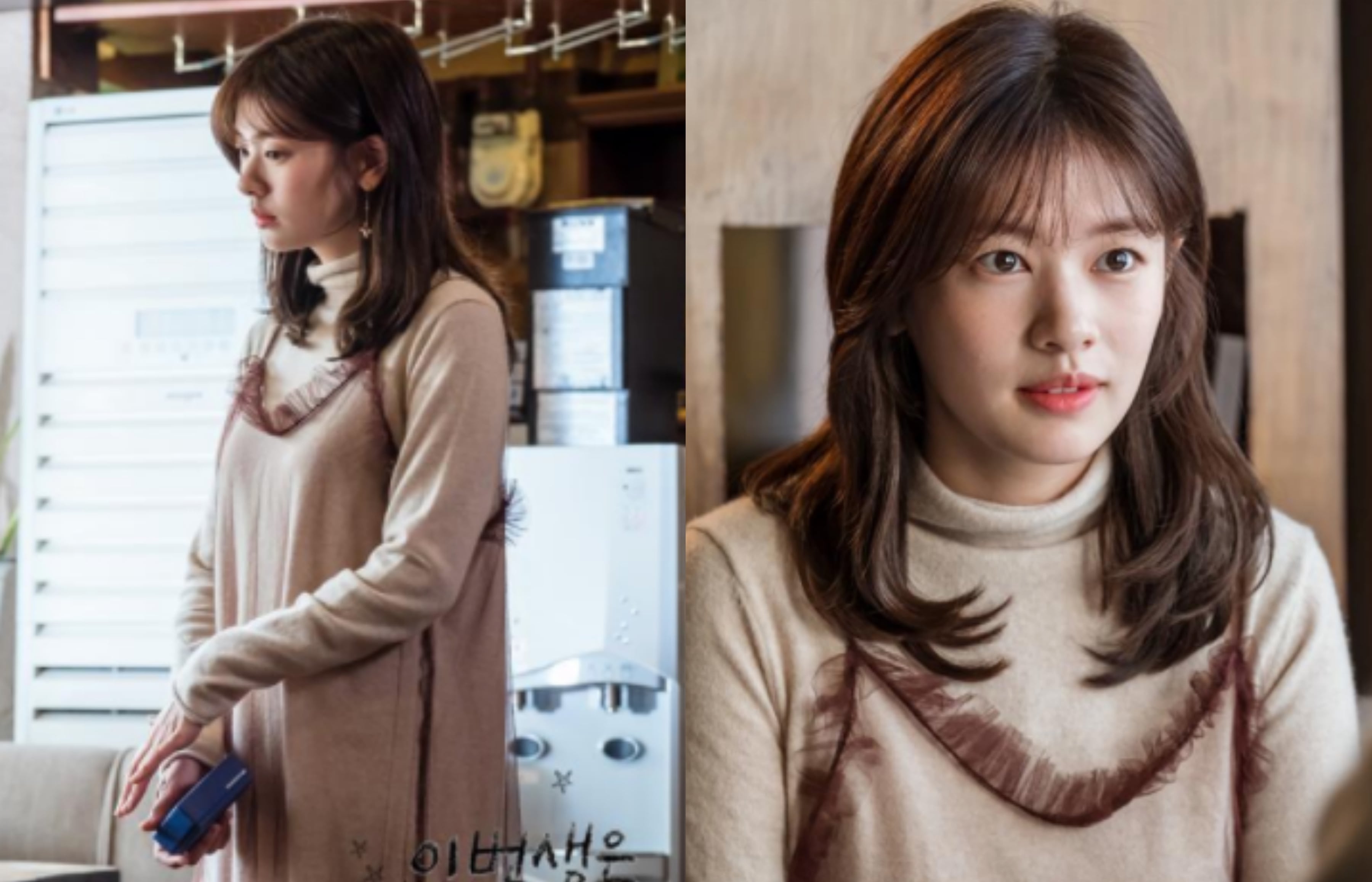 Dress over turtleneck (She wore this pairing with coats) 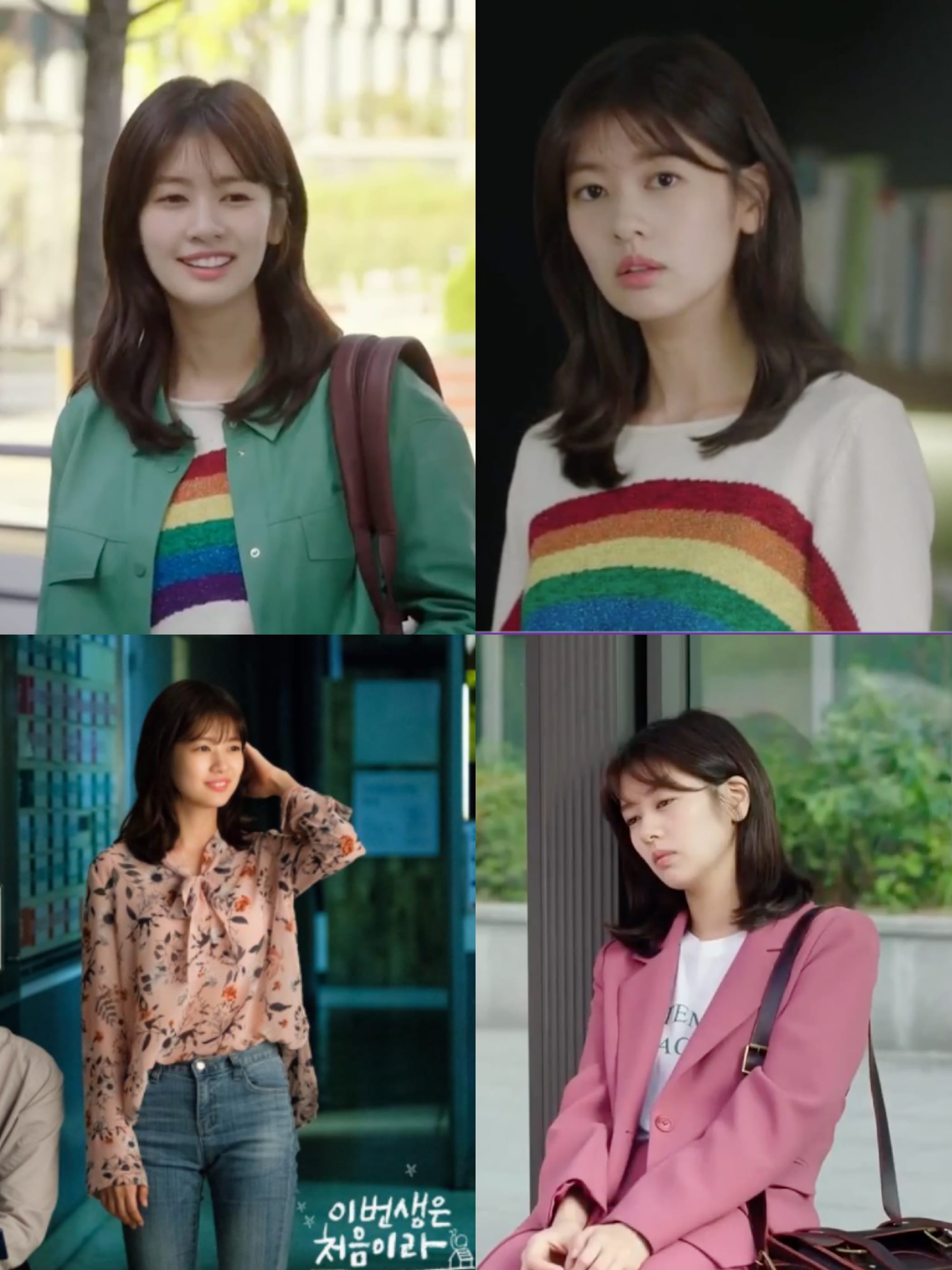 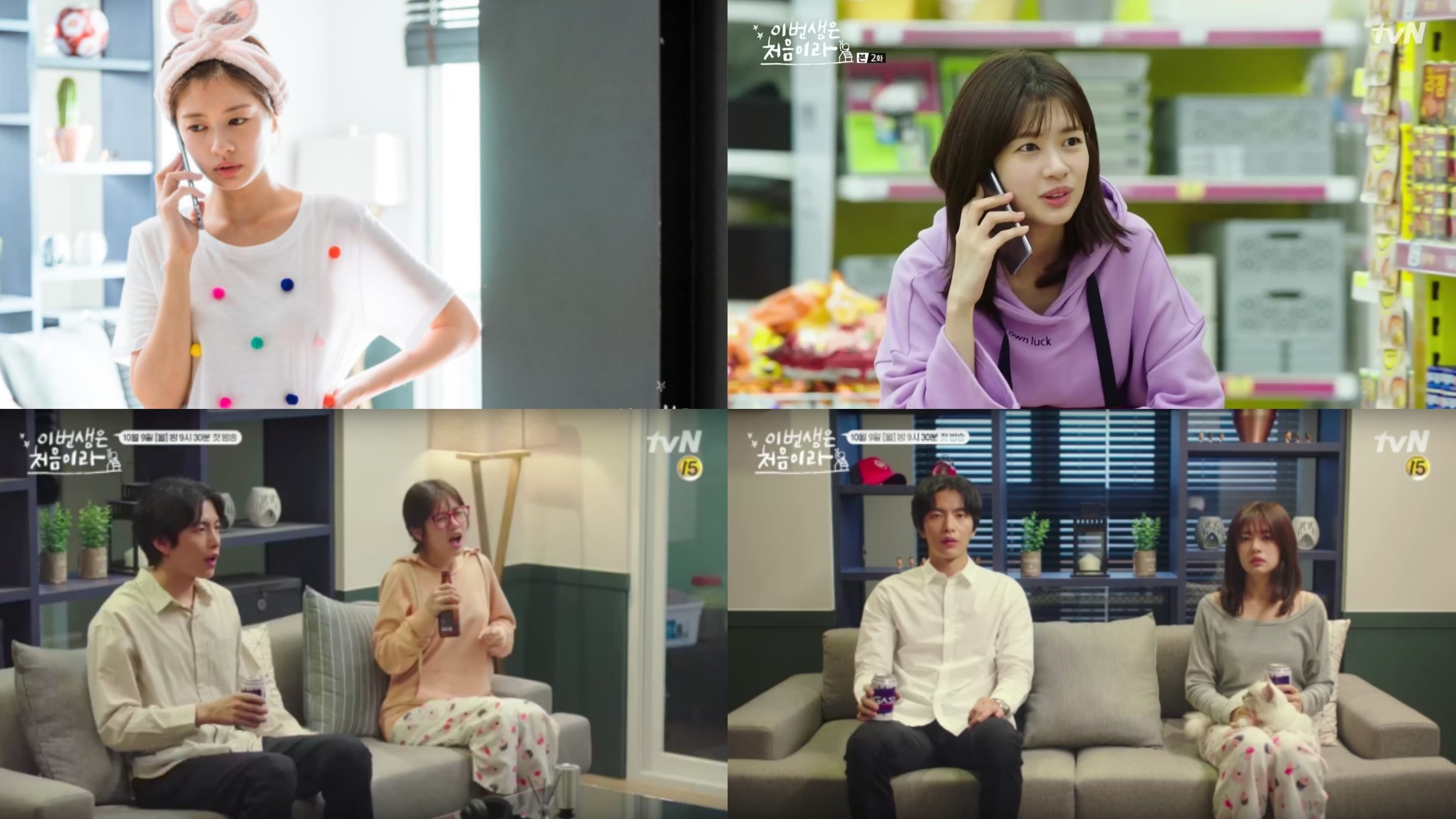 Since the drama mostly revolves around Se Hee’s house, where Ji Ho also cohabits, she can also be seen wearing home clothes that are both cute and comfy.

Yang Ho Rang, played by Kim Ga Eun, has a bright and cheery personality that reflects in her style choices. She has a long-term relationship with Won Seok (Kim Min Seok), and their struggles revolve around the question of whether they will tie the knot or not. When she was young, she used to wear really loud colors that called attention to herself, but as she grows older, she says that she just wants to “fit in.” She starts wanting what (almost) everyone wants: getting married and having kids. So instead of wearing her usual over-the-top style, she wears pastels and light colors in a generally feminine style. 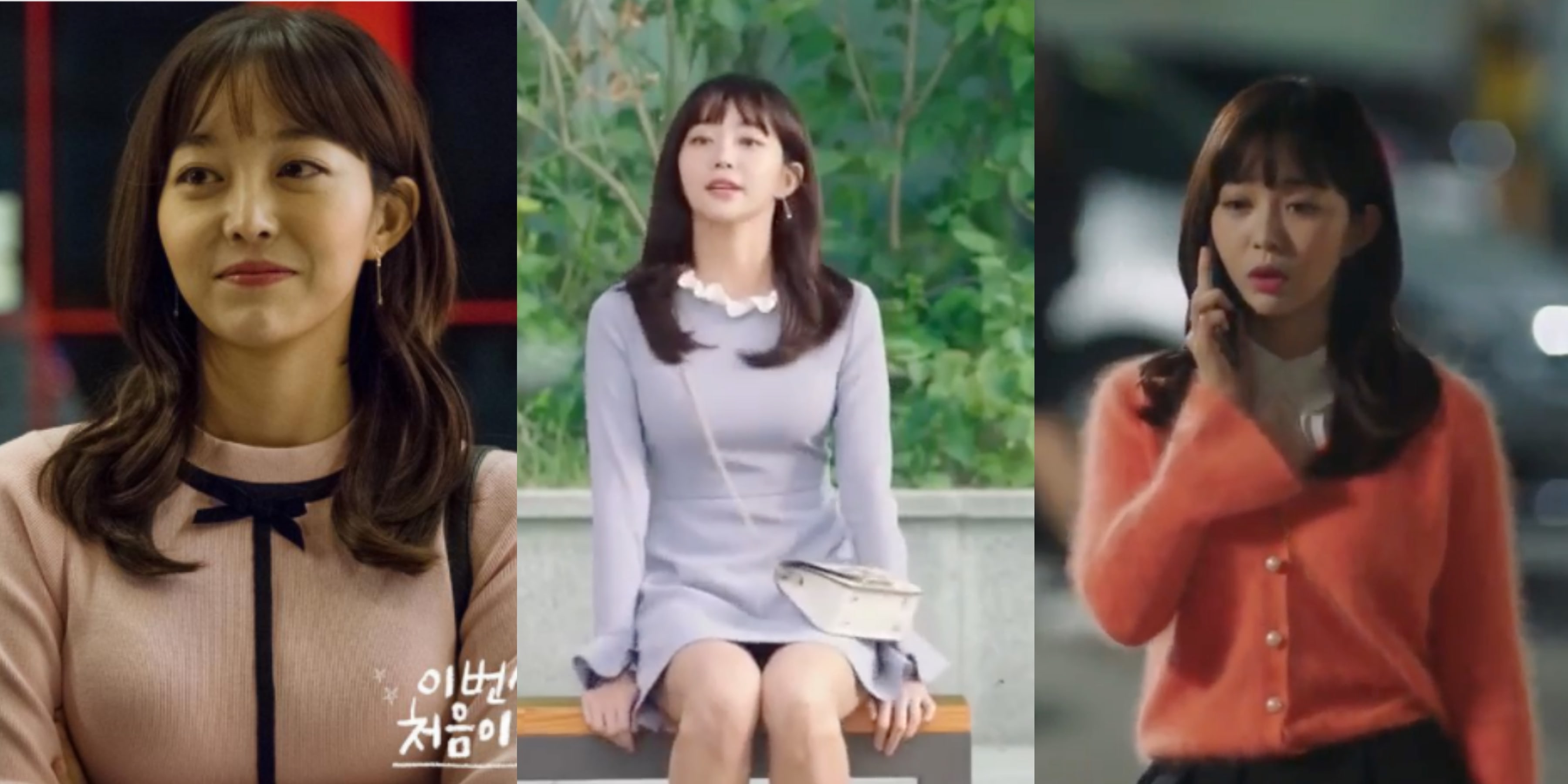 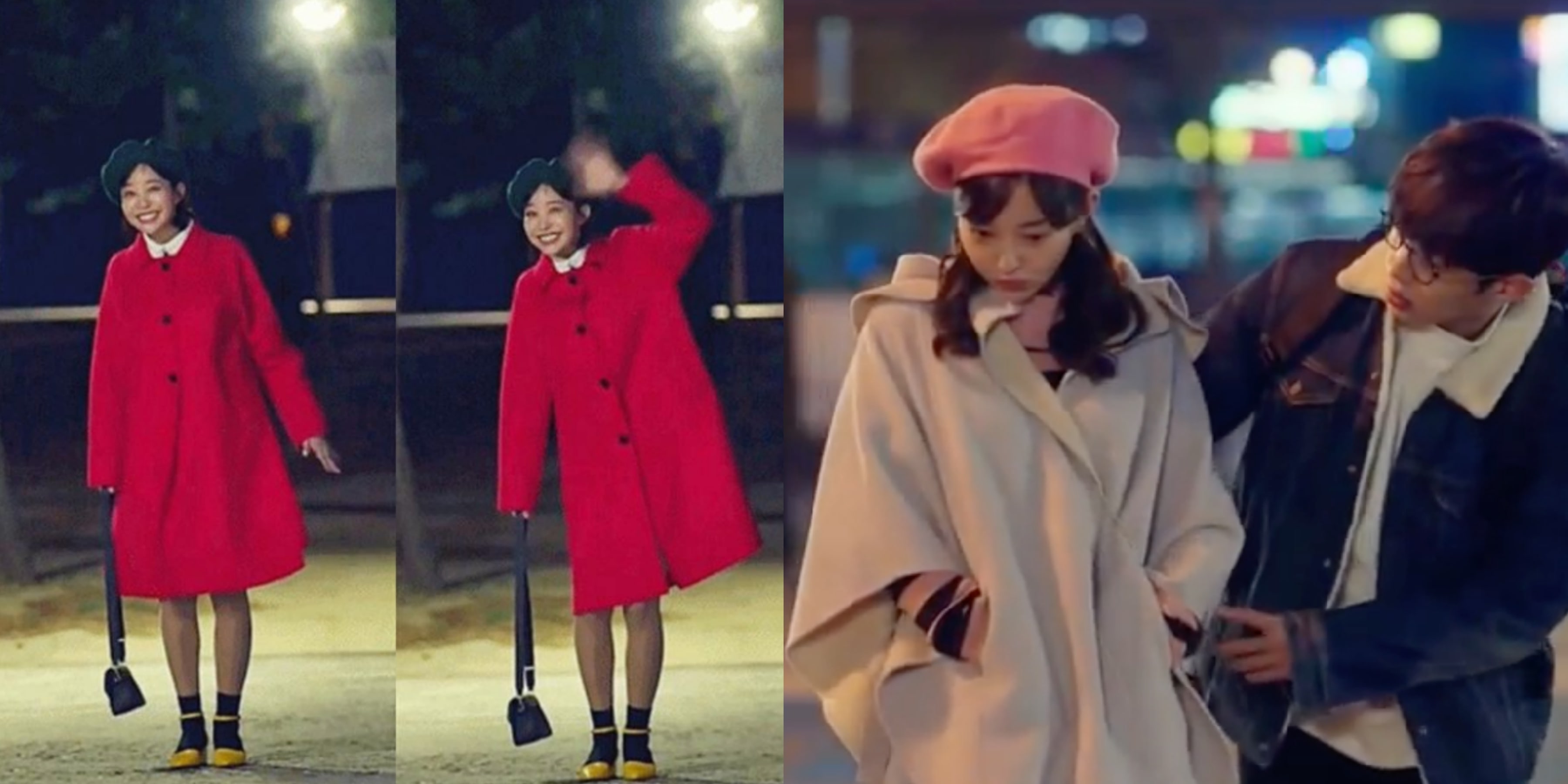 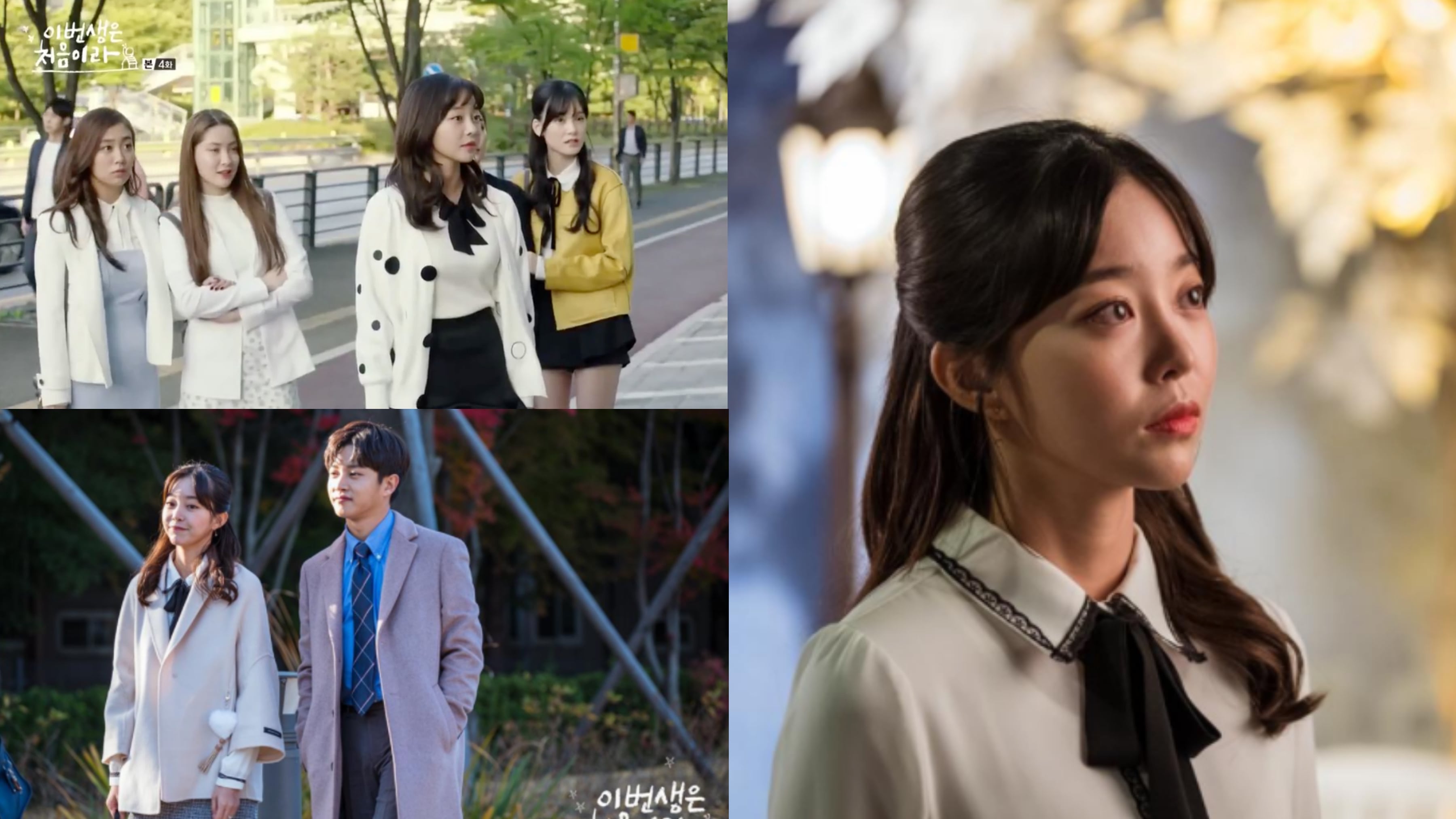 As she matured, she keeps it basic in ribboned tops and black skirts 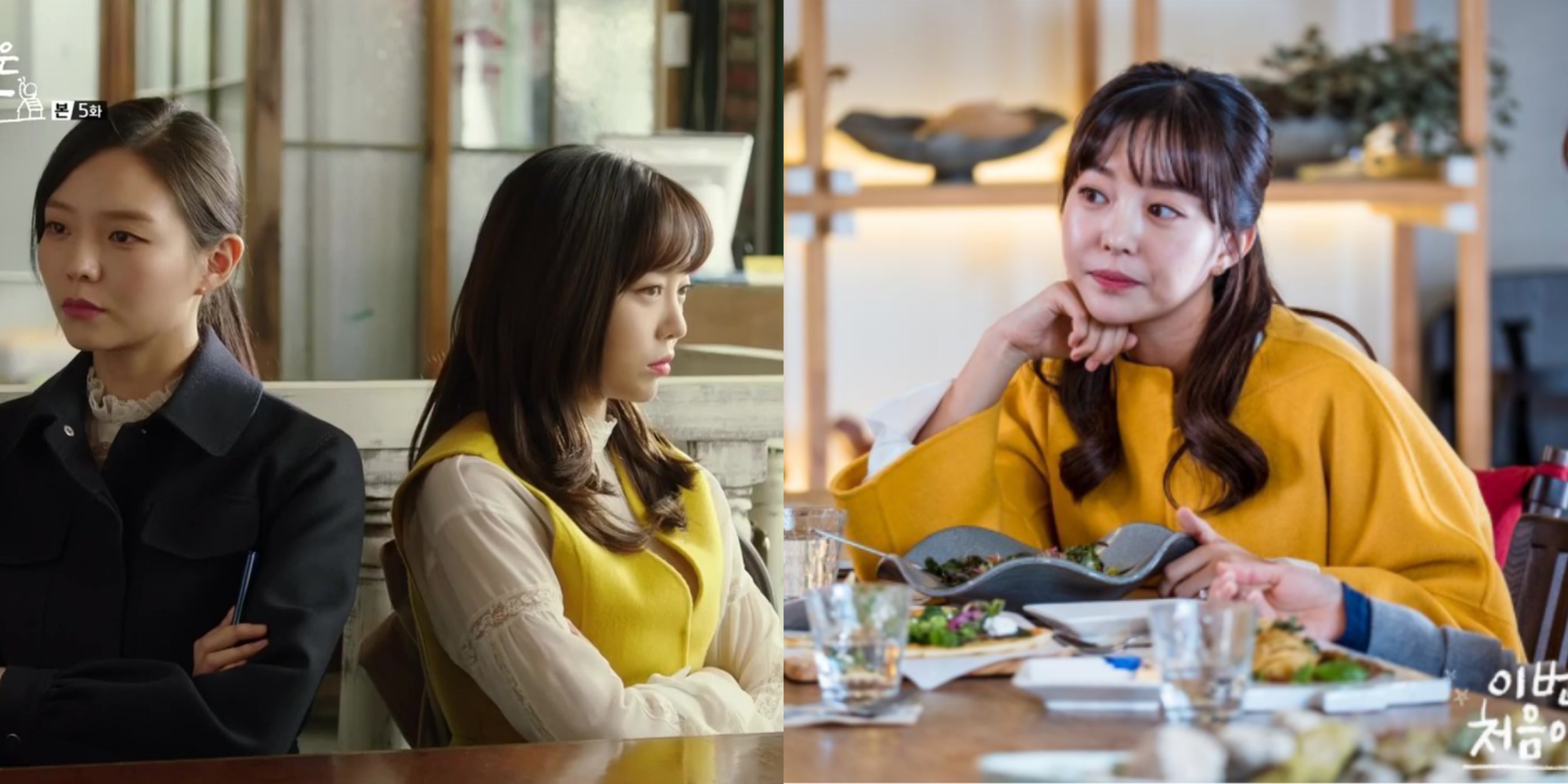 Woo Soo Ji, played by Esom, was raised by a single mother and grew up having to fend for herself while taking care of her mom. She’s smart and headstrong, which enabled her to graduate at the top of her class, get into a good school, and eventually land a high-paying job in the corporate world. But being the only woman in a group of chauvinistic male managers can be a tough and exhausting job. She has to keep a straight face to protect herself and support her mom. Her style reflects this tough exterior that’s hard to penetrate. She mostly wears utilitarian and structured looks that always mean business. Just have to say, Esom slays in this role. 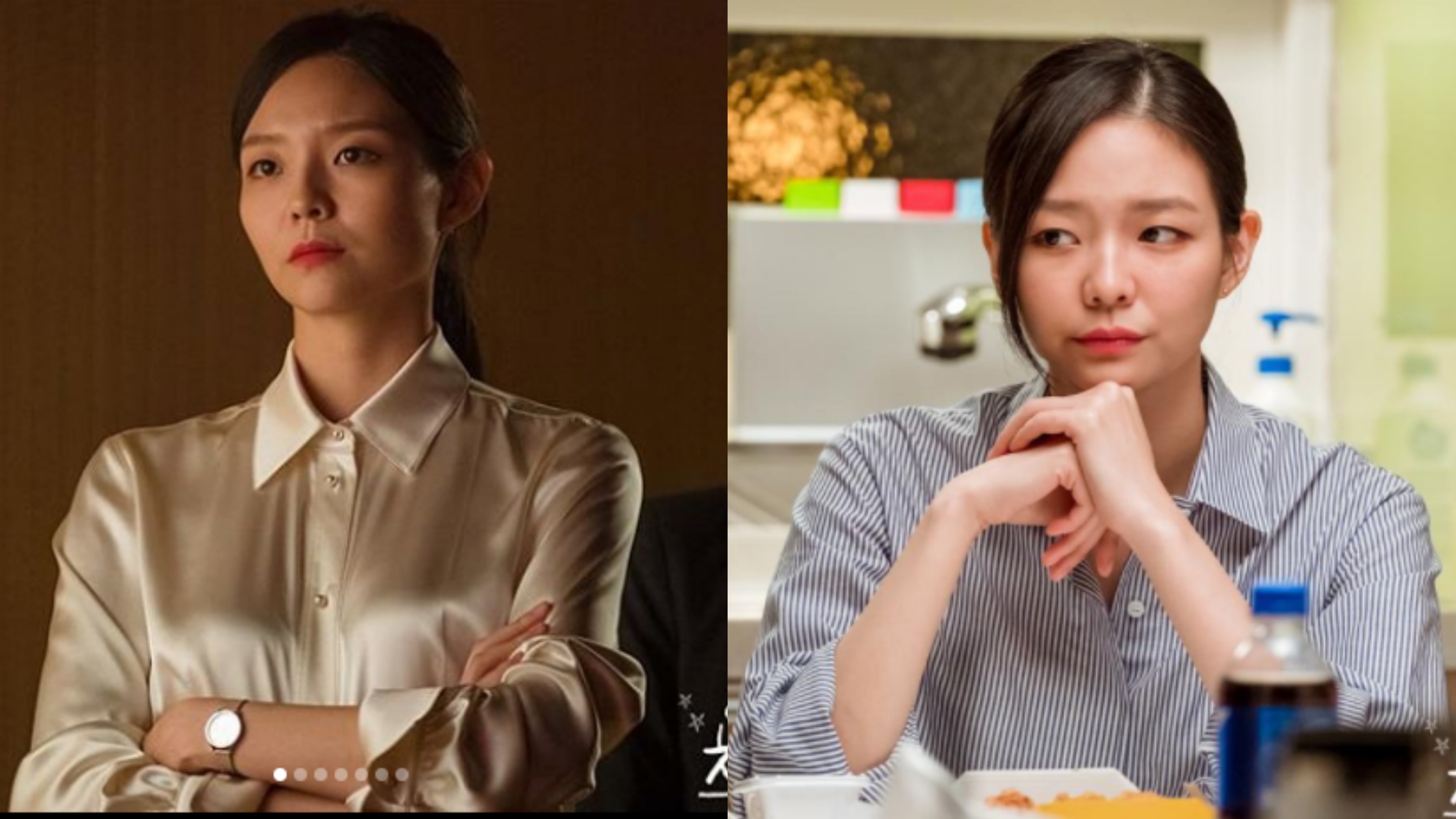 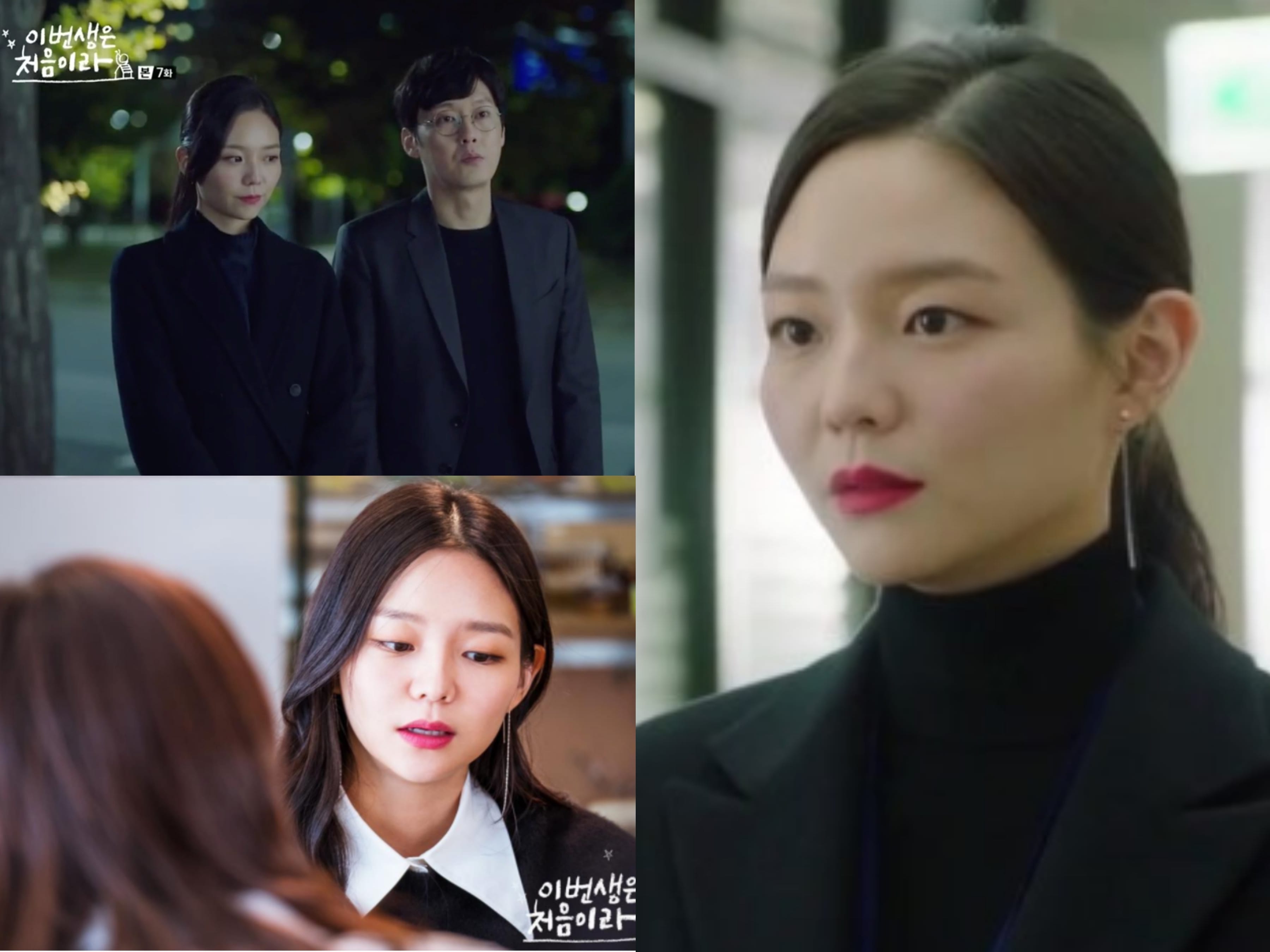 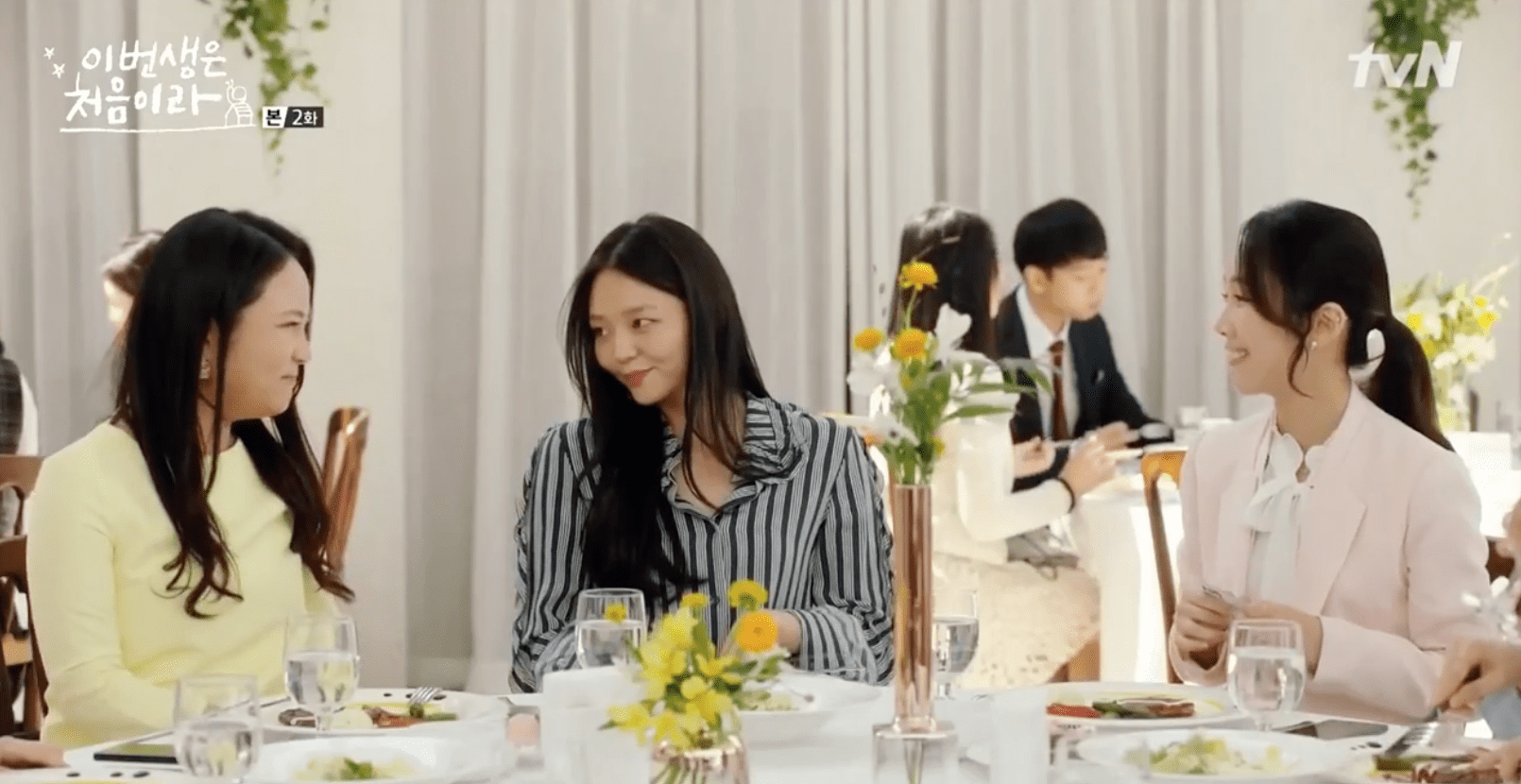 This scene pretty much sums up her style. You can easily spot Soo Ji in a sea of pastels and light colors. 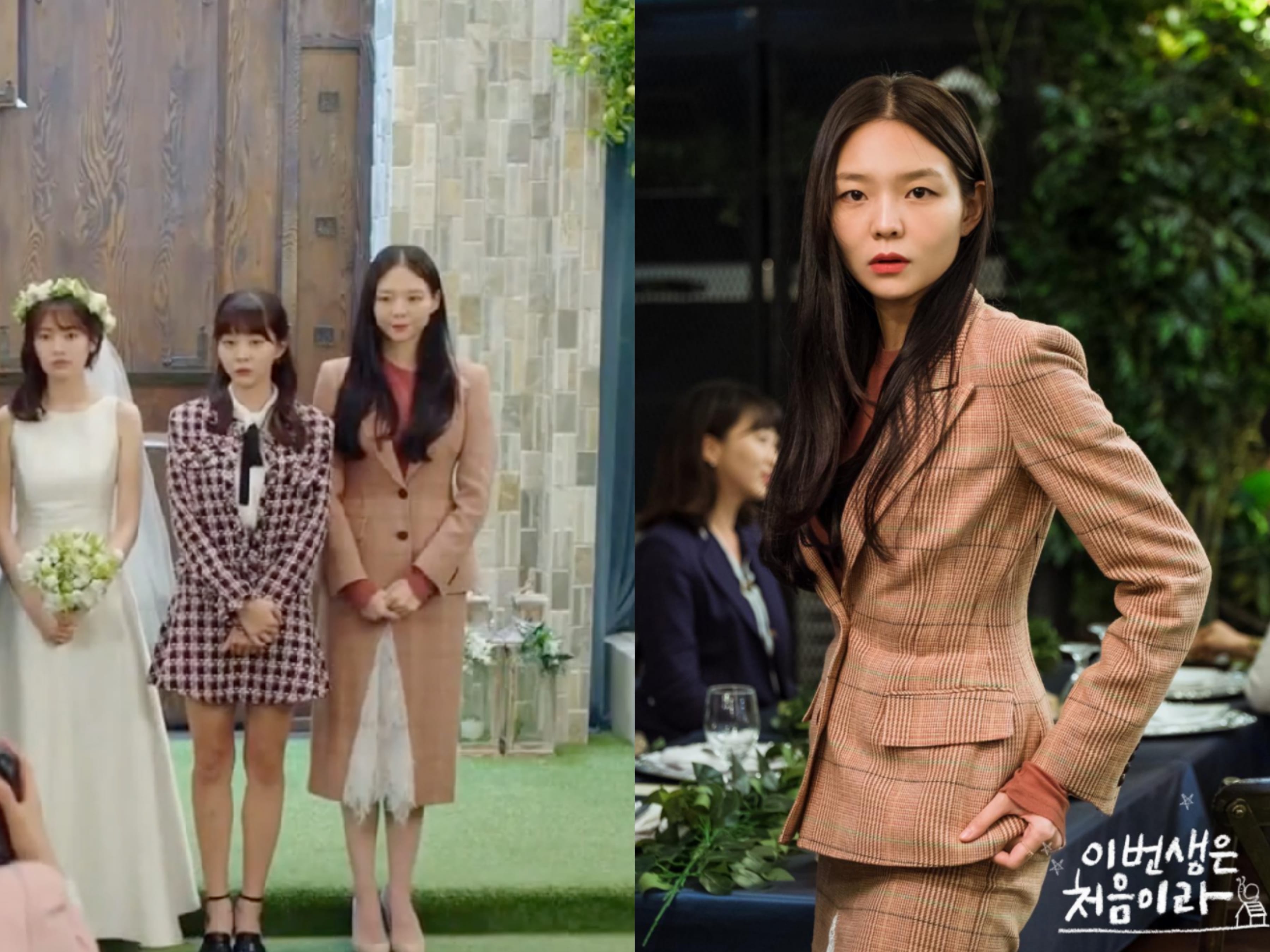 She does wear light colors from time to time, like this outfit she wore at Ji-ho’s wedding 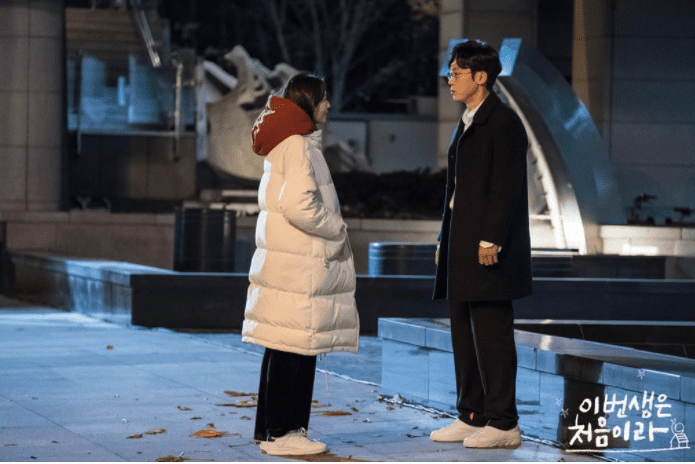 But when she’s outside her workplace, she lets her guard down in casual wear and comfortable sneakers

Apink’s Yoon Bomi plays an oddball character with the same name and she’s usually the one who delivers the witty puns and funny comebacks. Bomi works in an app developer company and she’s usually surrounded by male IT geeks and geniuses. In fact, she’s the only woman in the office. She says she dresses in pinks and feminine looks so that she won’t forget that she’s a girl. 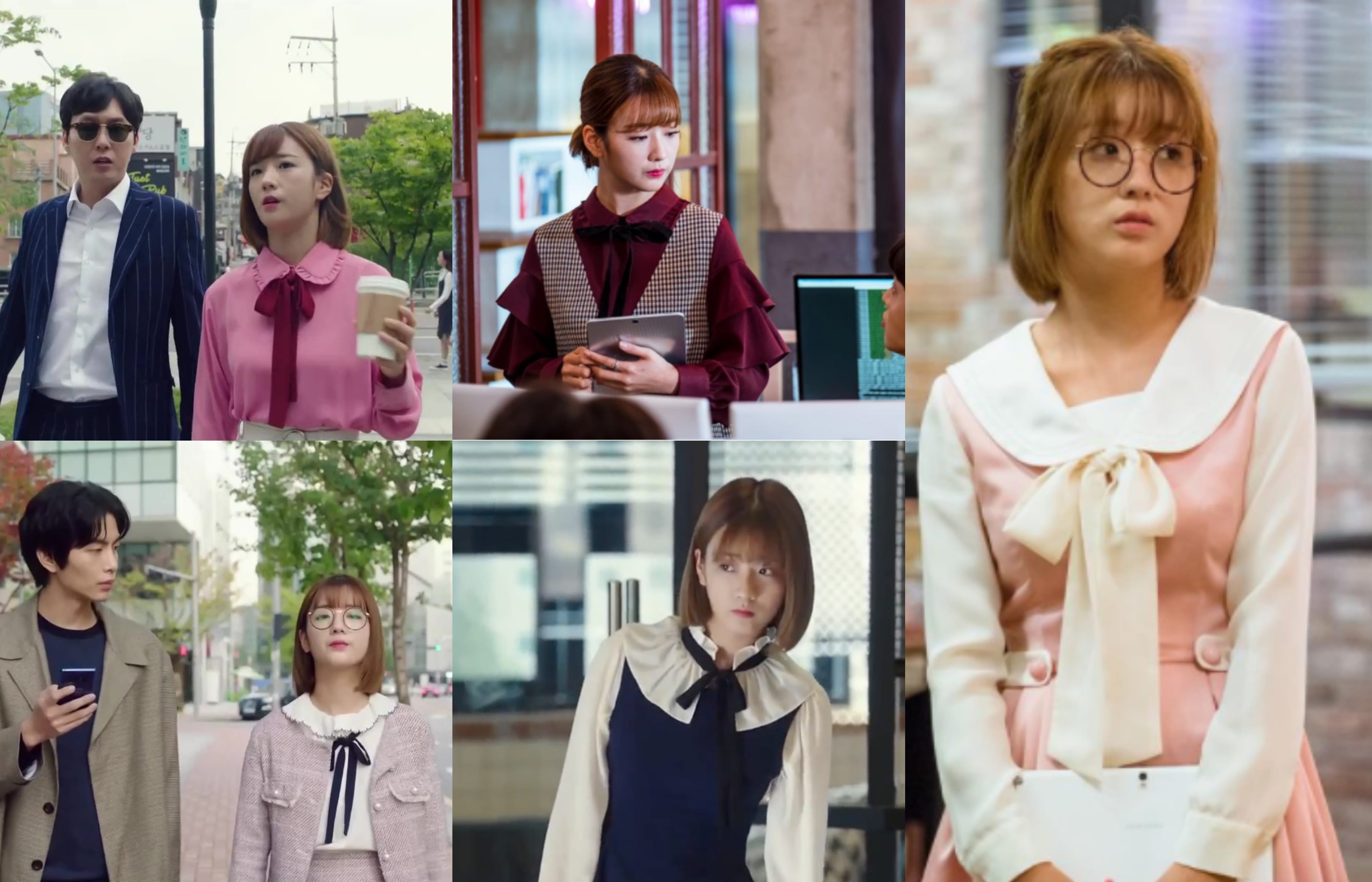 Hey Soompiers, which character’s style do you most identify with? Let us know in the comments below! 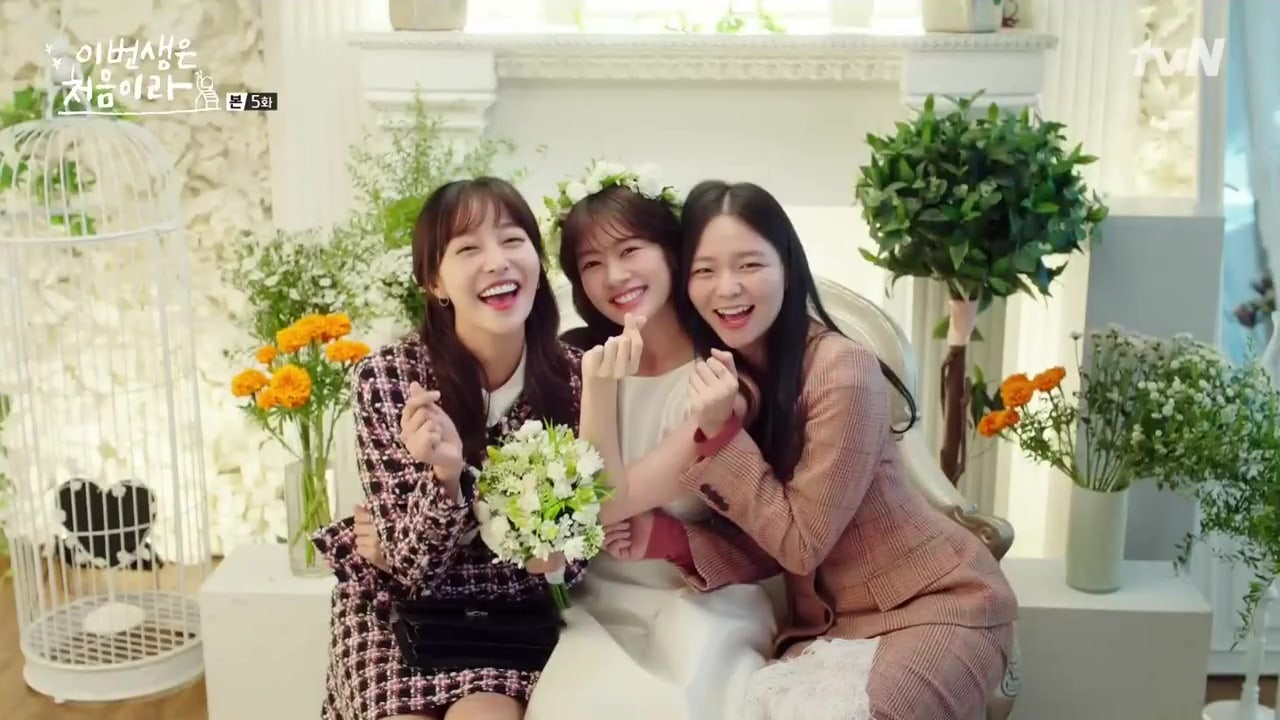 Watch the first episode of “Because This is my First Life”: