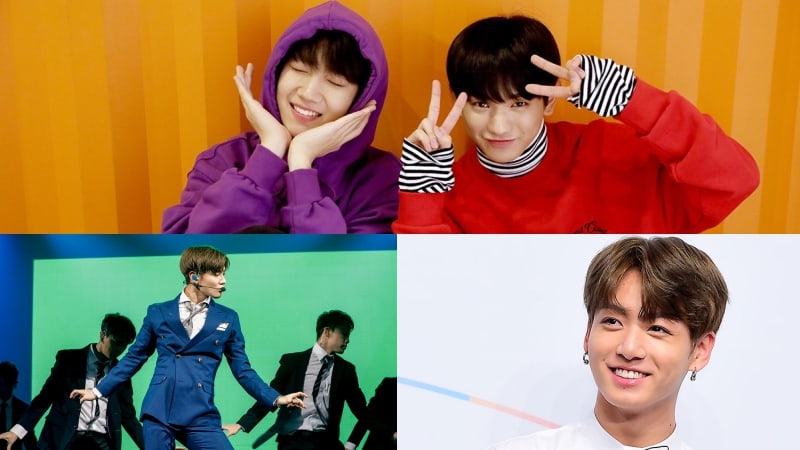 Ahn Hyeong Seop and Lee Eui Woong of Yuehua Entertainment have talked about two artists they consider as role models!

The “Produce 101 Season 2” contestants recently released their first project single together earlier this month, featuring the title track “It Will Be Good.” On November 28, Ceci magazine released a photo shoot featuring the young idols.

During an interview for the pictorial, the guys were asked which male star they consider as their role models. Ahn Hyeong Seop chose SHINee’s Taemin and explained, “I’ve always thought that he was cool, but I saw Taemin perform ‘Move’ on the runway at Seoul Fashion Week and he was so cool that I got goosebumps.” 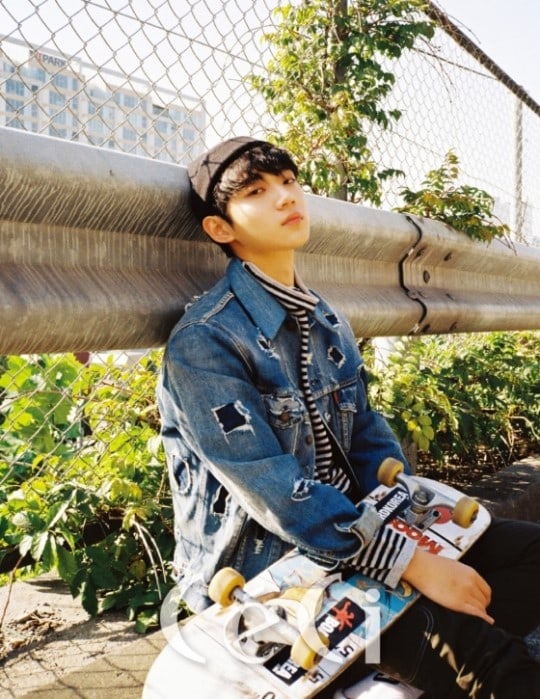 Videos of Ahn Hyeong Seop watching Taemin’s “Move” performance at the fashion show went viral due to his hilariously expressive (and relatable) reaction. In the video below, Ahn Hyeong Seop is third from the left.

Lee Eui Woong named BTS’s Jungkook as a male artist that he considers as a role model. “He’s a senior artist who has the most manly image,” he explained. 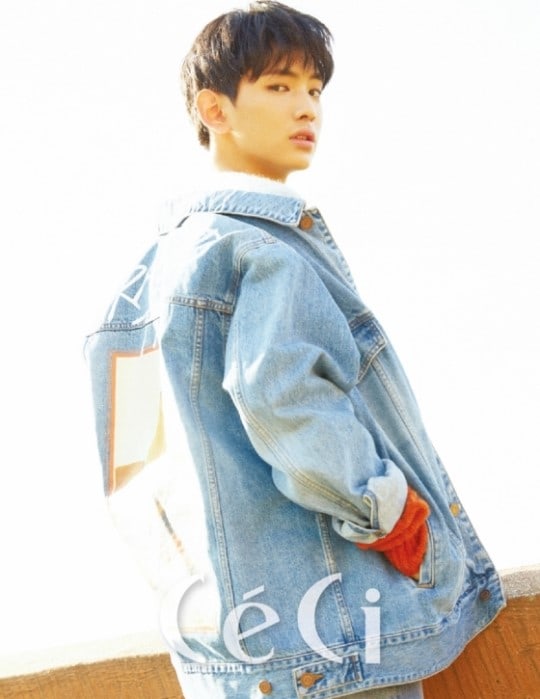