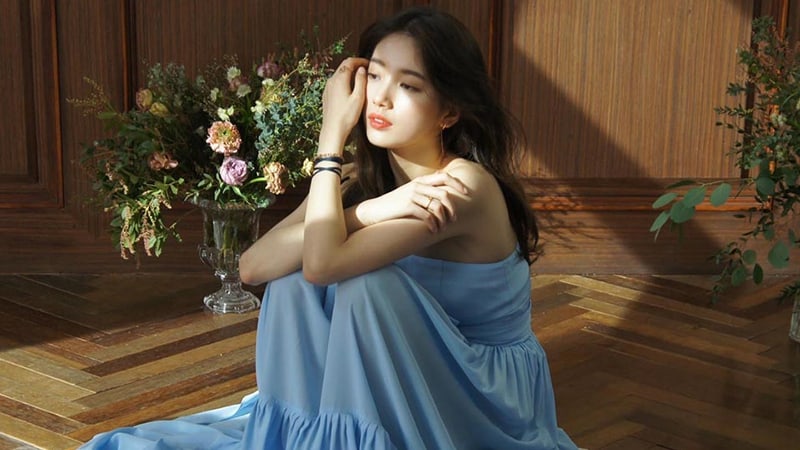 A ruling against one of the malicious commenters sued by Suzy has been overturned.

On November 28, the Seoul Northern District Appeals Court, Second Division found defendant Lee innocent and overturned the ruling from the first original trial where he was sentenced to a fine of 1 million won (approximately $922) for charges of contempt.

Lee was sued by Suzy for their malicious comments dating October 2015 to December 2015 on articles about Suzy from Internet portal sites. The prosecution filed a summary order demanding a monetary penalty on Lee. Lee pleaded not guilty and demanded a formal trial, but was sentenced to a fine in the first trial (by a court without a legal opinion).

However, the full bench from the Appeals Court, who oversaw the second trial, came to a different conclusion and stated, “There exist cases where a large entertainment agency distributes articles that positively portray the celebrity,” and expressed difficulty in ruling the writing of malicious comments as illegal.

The court explained their decision for finding Lee innocent, saying, “It is recommended that people show restraint and use expressions that are considerate of others on the Internet, but more strict requirements are necessary in order to use ethics as a means to penalize.”

In response, Suzy’s agency, JYP Entertainment commented, “It is an unfortunate sentencing, but since the prosecution has appealed [the ruling], we will be paying close attention to the results.”

Meanwhile, this case is expected to receive a final judgment from the Supreme Court. As stated, the prosecution has appealed the judgment of acquittal from the second trial.