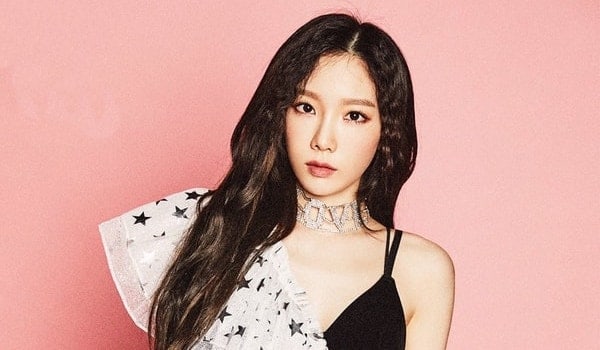 Girls’ Generation’s Taeyeon was involved in a car accident on November 28. The police who first arrived at the scene released a preliminary statement regarding the accident.

A source from the Nonhyeon Police Station 1 stated to news outlet OSEN, “Taeyeon was very shaken up at the time of the accident. The other parties appeared to have just sustained minor injuries.”

In response to a social media post, the police source also clarified why they did not test her blood alcohol content. They explained, “We give out a sobriety test if there is suspicion of drinking. However, in Taeyeon’s case, there was no alcohol detected [in her system], which is why we did not measure her blood alcohol level.”

SM Entertainment also released a statement shortly after the accident, in which they explained what happened and apologized. They have also added that decisions regarding her upcoming comeback and concert will be made at a later time.

*A previous version of this article has been edited for clarification.