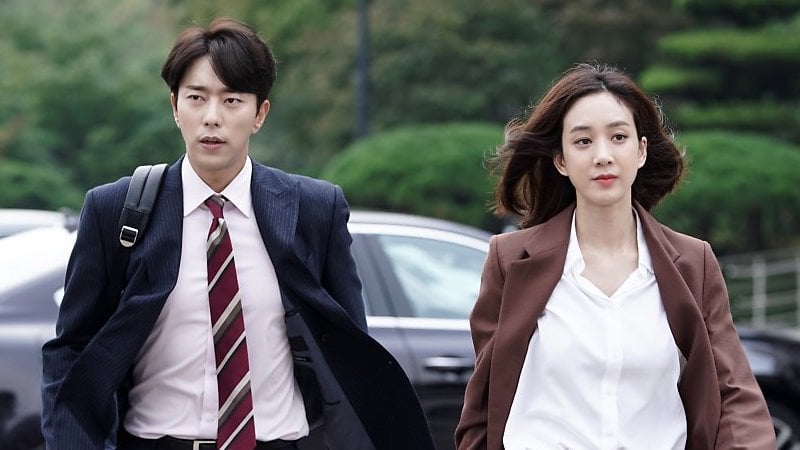 “Witch’s Court” Ends With Its Highest Ratings Yet

On November 29, Nielsen Korea released the viewership ratings for Tuesday evening dramas. The last episode of “Witch’s Court,” which aired on November 28, achieved 14.3 percent nationwide. This was a notable increase from the penultimate November 27 episode, which recorded 11.9 percent.

Check out the final episode below of “Witch’s Court”!

Witch's Court
How does this article make you feel?