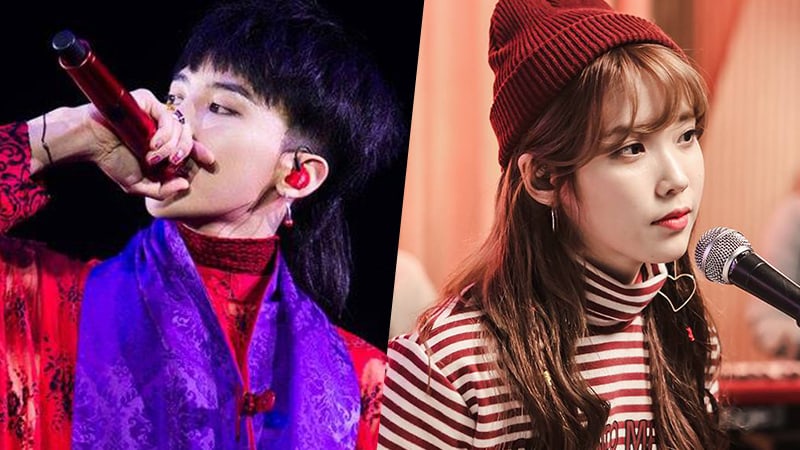 BIGBANG’s G-Dragon will be making a special appearance at IU’s solo concert!

On November 29, a source from IU’s side stated, “It’s true that G-Dragon will be performing on stage at IU’s concert held on December 9.”

Back in October when IU made a surprise appearance at G-Dragon’s concert in Taipei, IU invited G-Dragon to her own concert in December and G-Dragon unhesitatingly agreed to go.

The concert with G-Dragon’s guest appearance will be held at Jamsil Indoor Stadium in Seoul. IU will be wrapping up her 2017 tour with one last concert in Seoul on December 10.

IU
G-Dragon
How does this article make you feel?