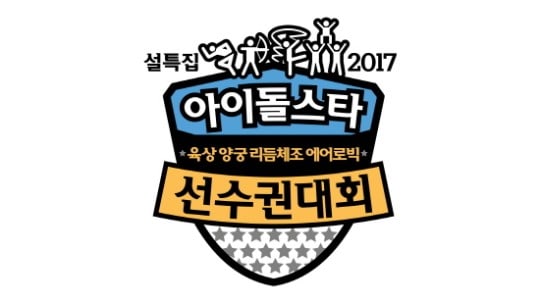 MBC has responded to reports that they are planning to bring back their “Idol Star Athletics Championships” special for the 2018 Lunar New Year.

On November 29, it was reported that MBC would be airing the special during the upcoming Lunar New Year. It was also added that they would have bowling and aerobics categories, which were newly added to this year’s Chuseok special before the event was delayed indefinitely due to the MBC general strike.

When asked to confirm the news, a representative from MBC stated, “The reports are not true. We are currently focused on getting our regular broadcasts back on schedule. We haven’t even had a single discussion yet about the possibility of holding the ‘Idol Star Athletics Championships’ for the Lunar New Year.”

The “Idol Star Athletics Championships” is an event held by MBC every year since 2010 and it has idols participating in various sports events like track and field, archery, rhythmic gymnastics, and aerobics. This year’s Chuseok special was cancelled due to the company-wide general strike at MBC, and it remains to be seen whether the show will be back next year.