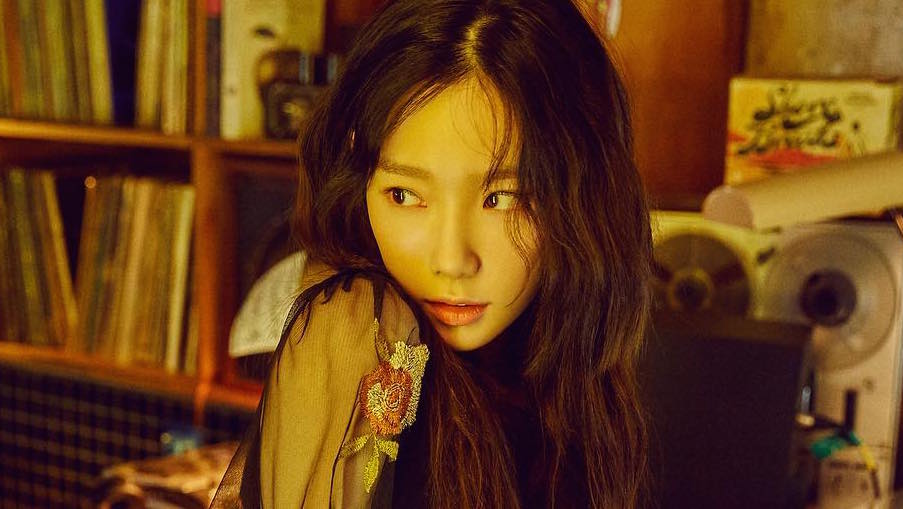 On November 28, the singer hit a taxi, which then struck the car in front, causing a three-car rear-end collision. Shortly after the accident, someone claiming to be a passenger in the taxi at the time took to Instagram to talk about the accident, saying that Taeyeon got special treatment from emergency personnel just because of her celebrity status and got on an ambulance first while everyone else had to wait.

In response to these claims, someone claiming to be the towing truck driver at the scene of Taeyeon’s car accident defended the singer, saying that Taeyeon did not use an ambulance to go to the hospital.

However, another person claiming to be the other passenger in the taxi posted on an online community that they still haven’t received an apology from Taeyeon.

A fan then left a comment on Taeyeon’s Instagram, saying, “Taeyeon, please apologize so that everything can end well and the victims can be satisfied. There’s a witch hunt going on right now, but I believe in you. I hope you’re okay. It’s your fault this time, but you can just be careful from now on.”

Taeyeon then replied, “I’m sorry for causing worry. I apologized to the taxi driver, but the others did not want my contact information. I’m letting you guys know because there have been several misunderstandings. I’ll be a bit more careful with driving in the future. I apologize for causing worry.”

Another fan suggested that the singer should sue the alleged victims for the spreading of false information, and Taeyeon responded, “Yes, I plan on doing so. I’ll be more careful.”