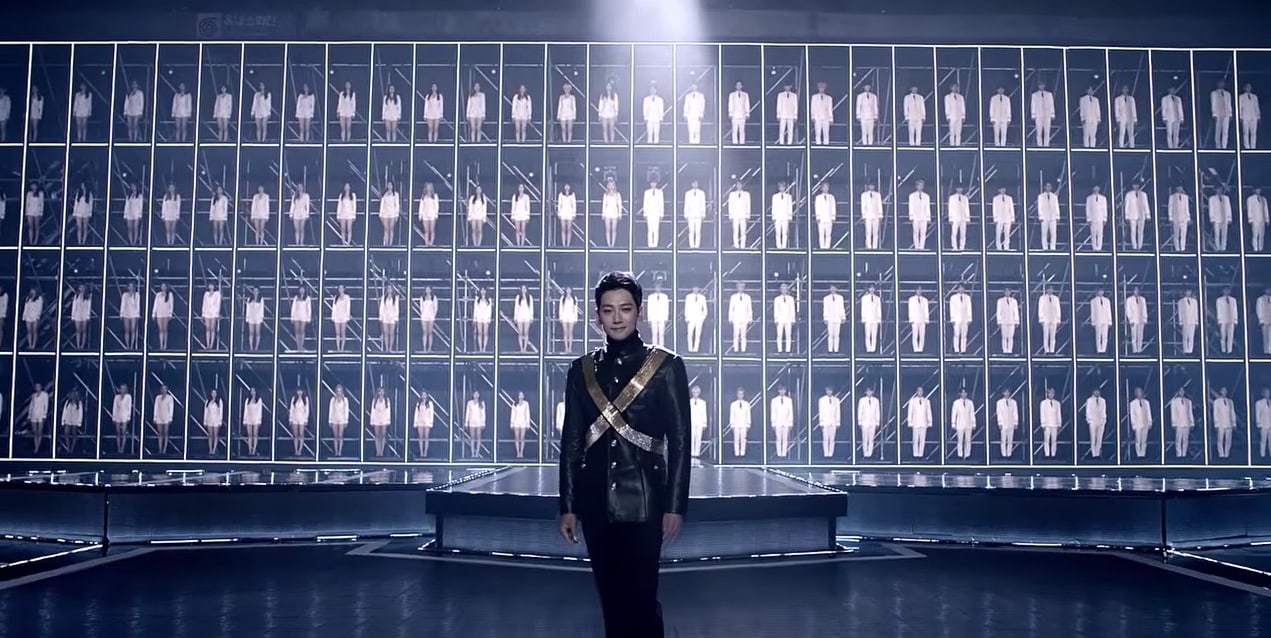 More details have emerged on the special collaboration stage that Rain will have with the contestants of KBS’s idol rebooting show “The Unit.”

According to reports, Rain will be performing his 2002 hit track “Instead of Saying Goodbye” with his “The Unit” juniors at his “2017 Rain Is Back” comeback show.

Filming for the show took place on November 21 and all 126 “The Unit” contestants are said to have danced on stage with their mentor. It was also stated that the male and female trainee who won a mission in “The Unit” also got to have their own solo dance break each to showcase their individual talents. 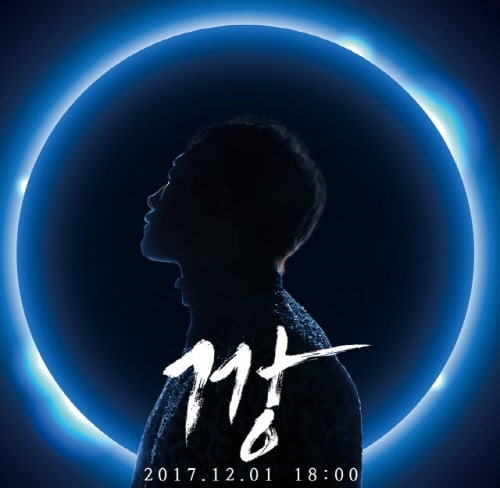 This will be Rain’s first comeback in approximately three years. Though the singer is busy with preparations ahead of the December 1 release of his mini-album, he is said to have worked with KBS to create a special experience for his juniors. The collaboration stage was an idea Rain had from the early planning stages of his comeback show. He has been going above and beyond his duties as a mentor, even visiting the contestants at their dorms to share advice and give them feedback to improve themselves.

Rain will be releasing his new mini album “My Life” on December 1, and the comeback show will air on December 3.