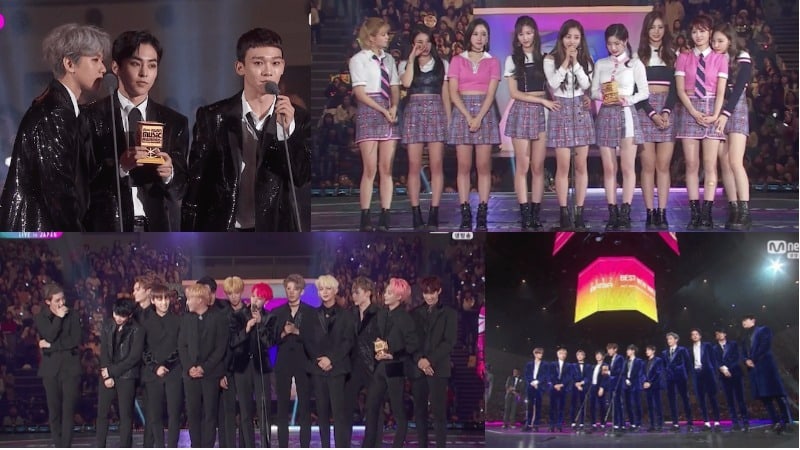 Presented by Qoo10, the 2017 MAMA celebrates Asian musical artists and their achievements from this year. It is also a music festival filled with intense performances, exciting collaborations, and appearances from the hottest celebrities. 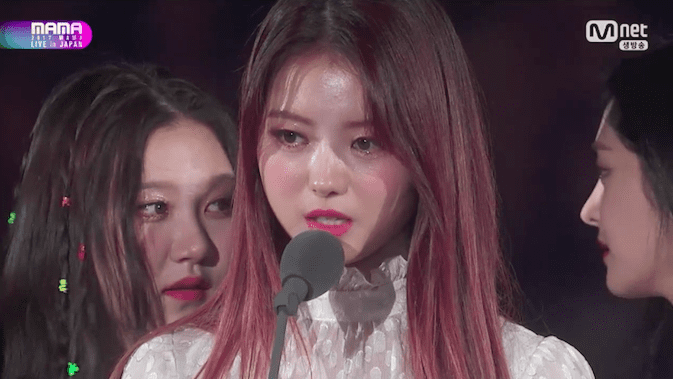 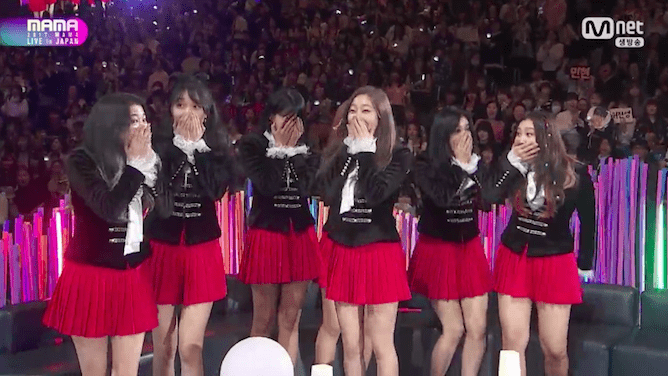 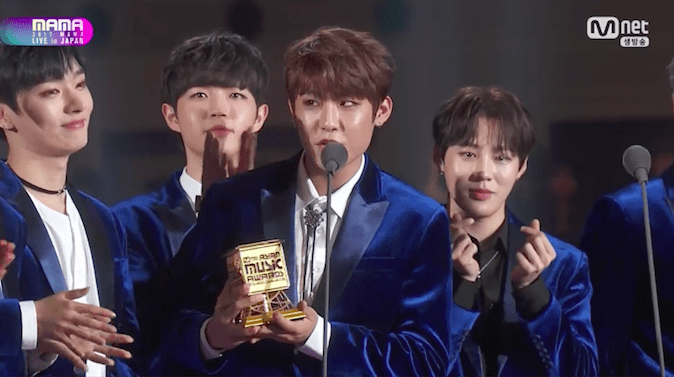 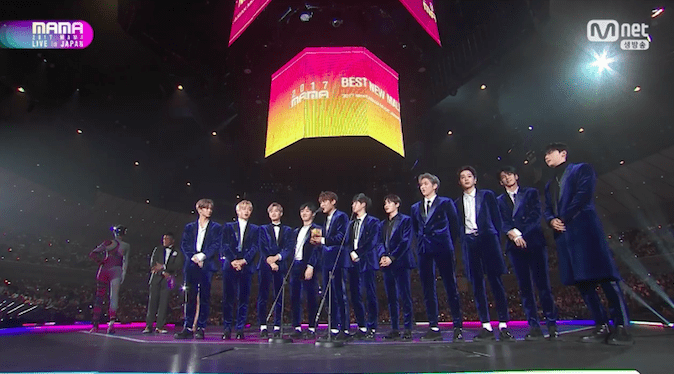 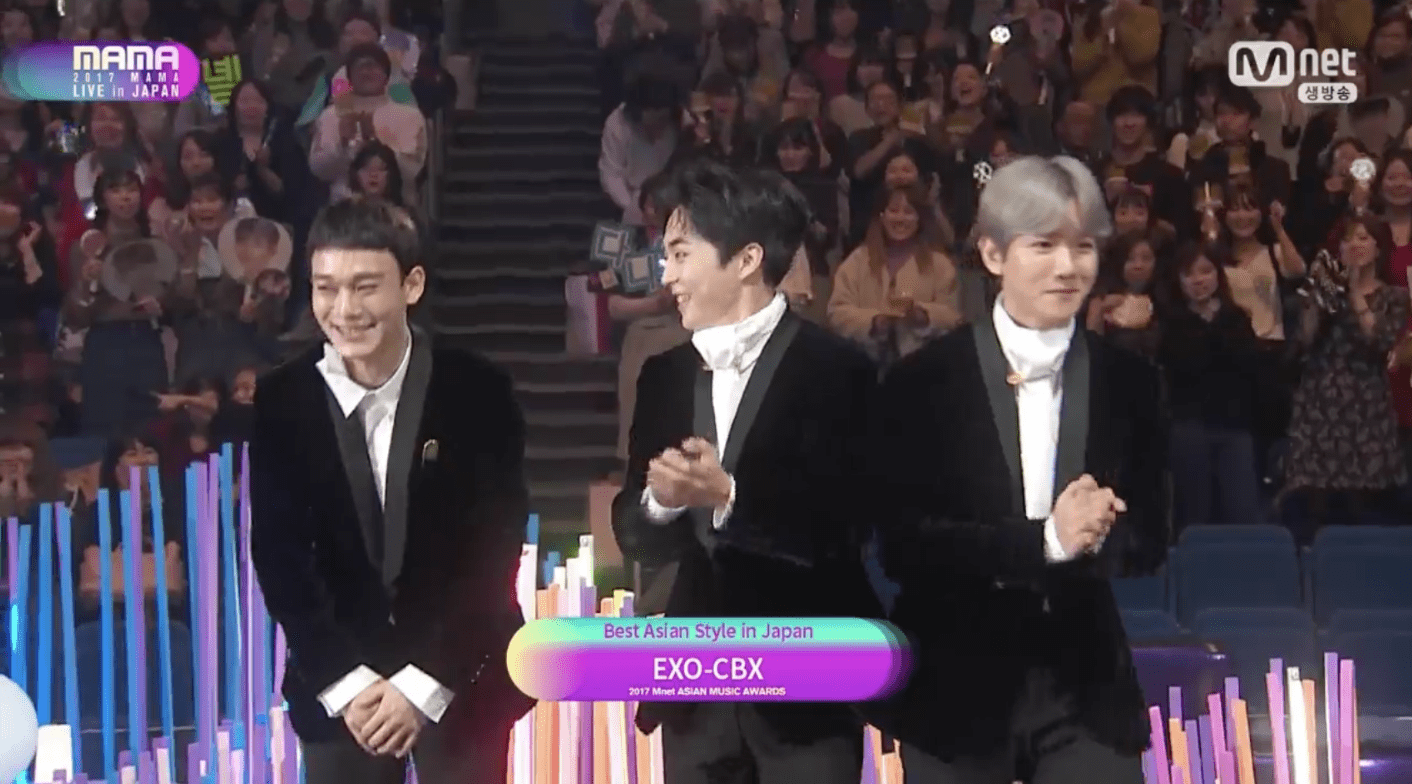 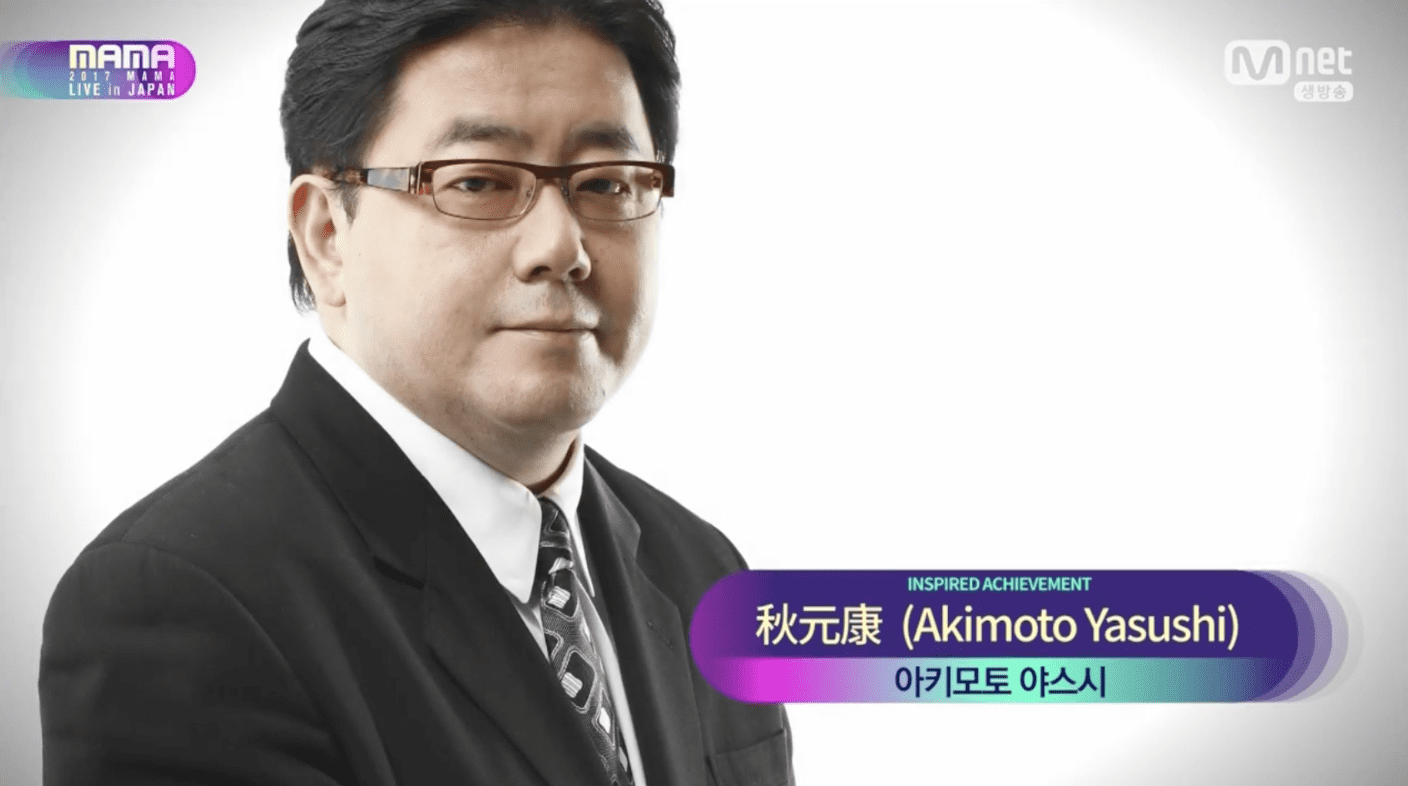 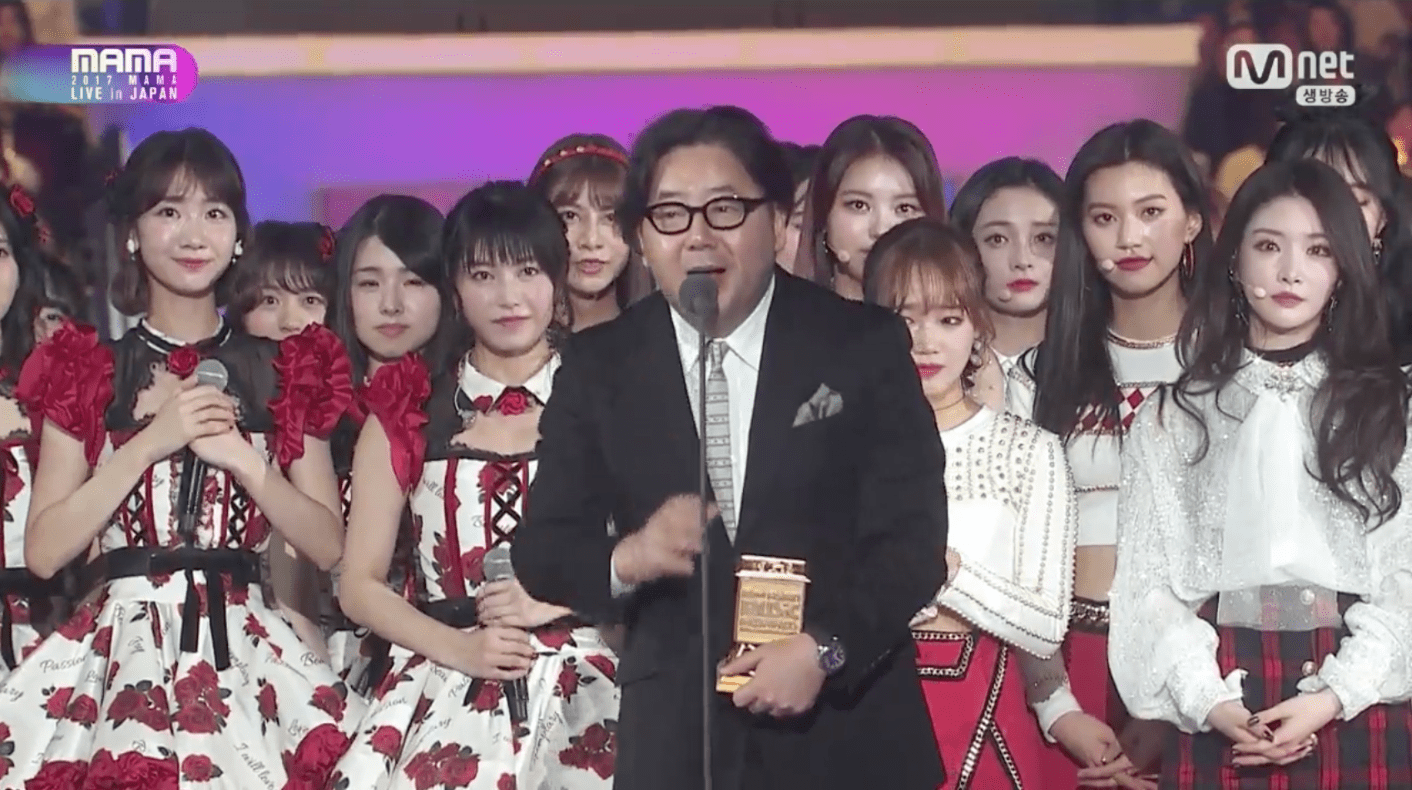 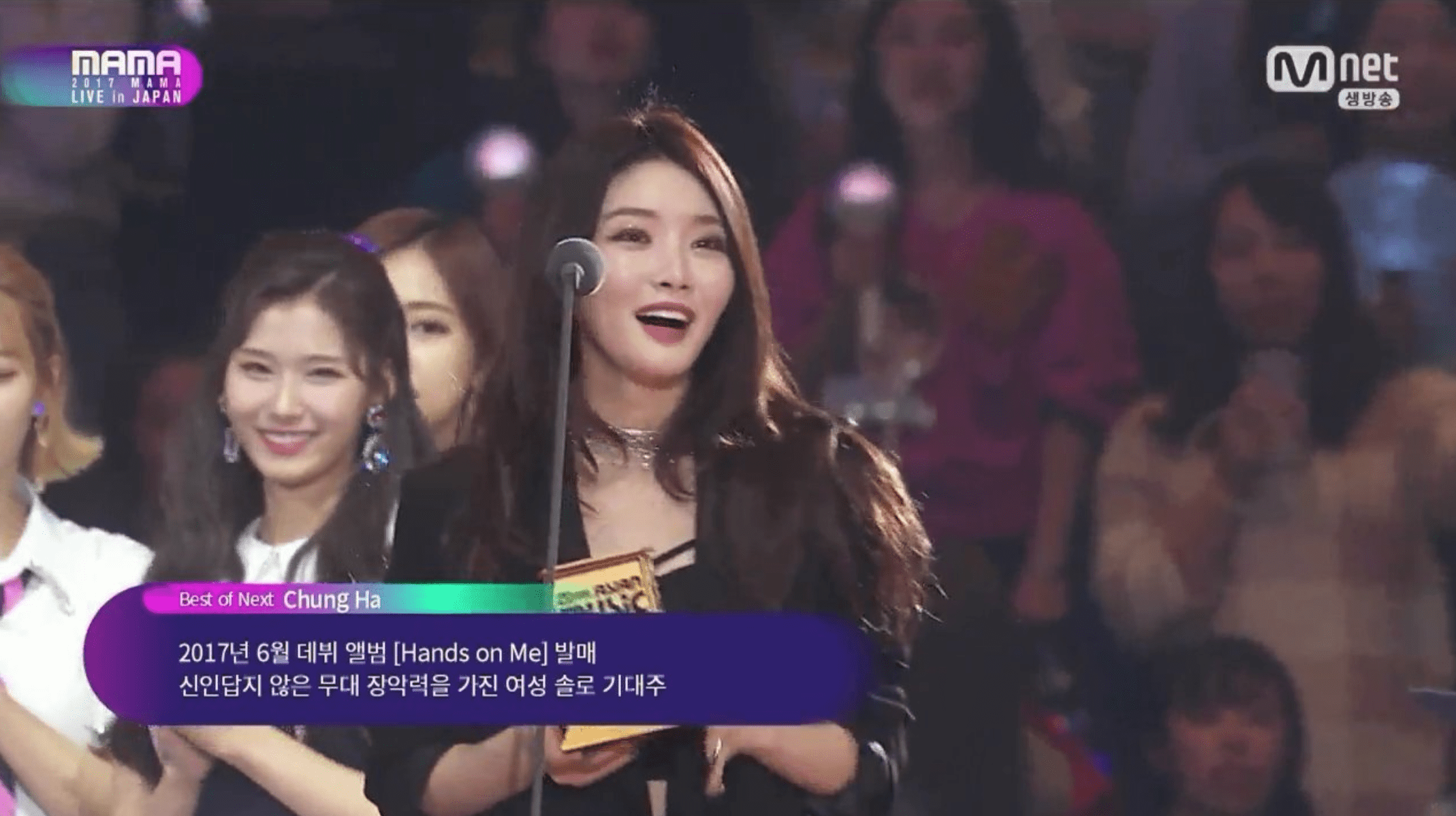 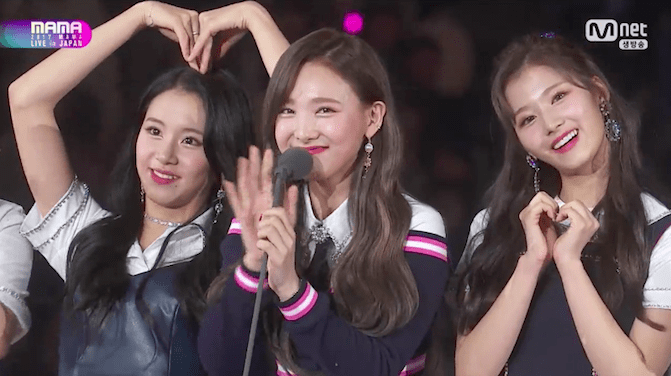 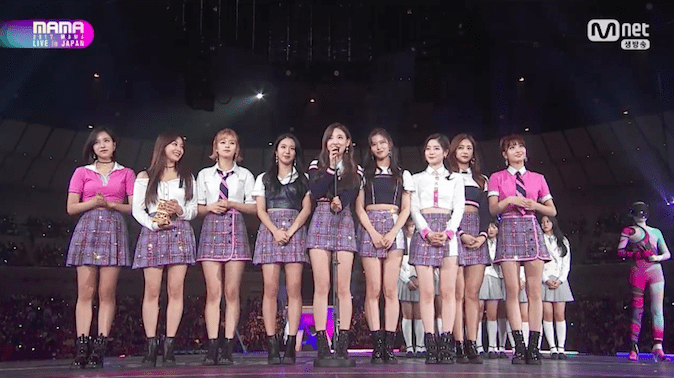 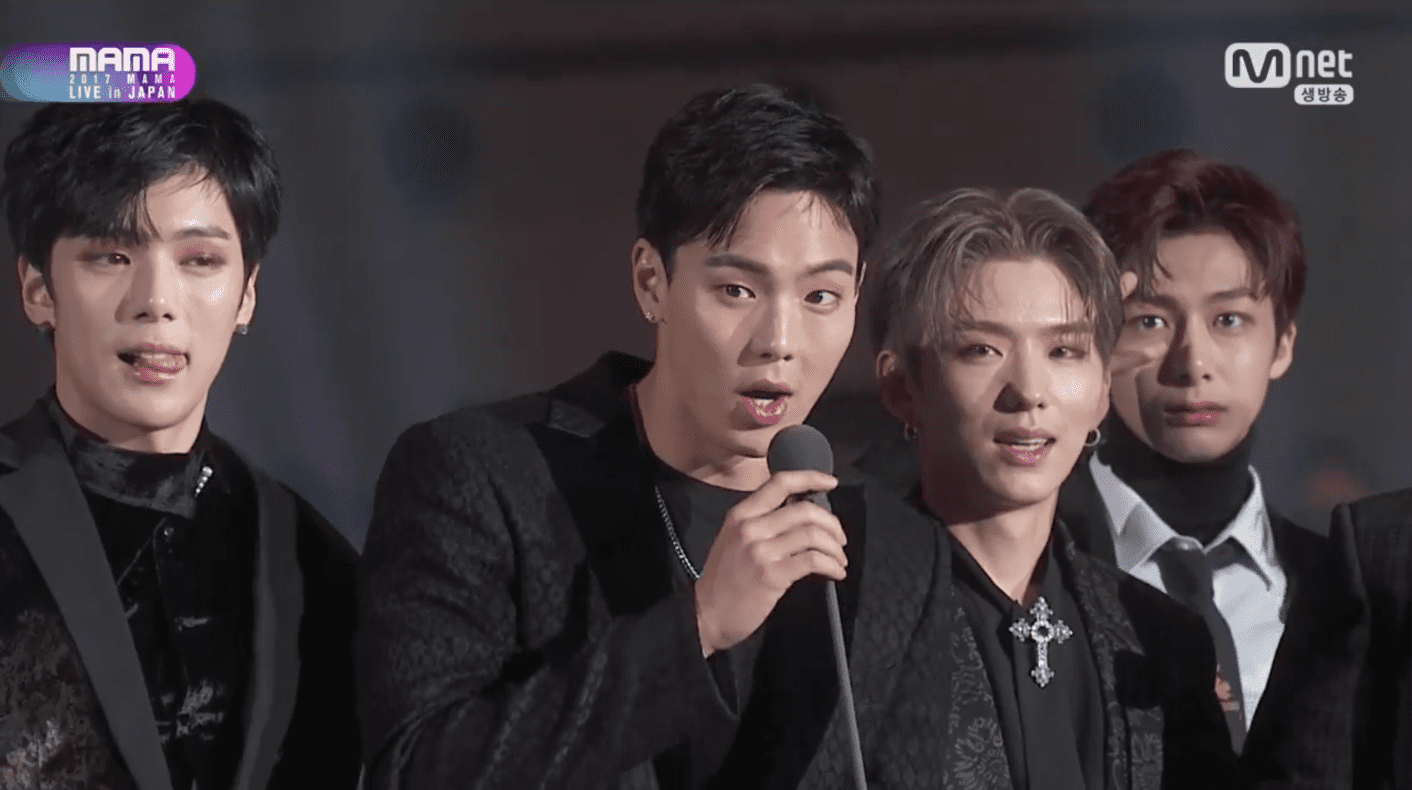 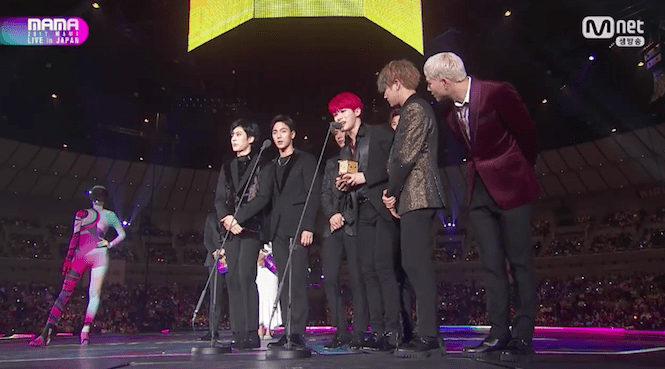 Discovery of the Year 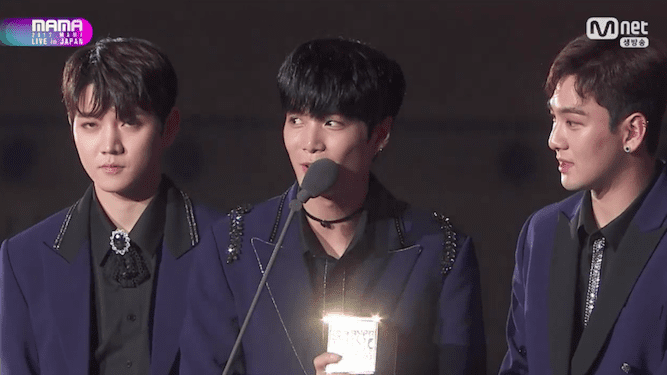 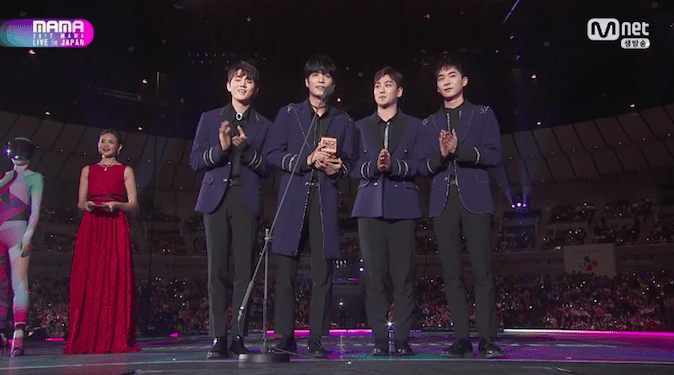 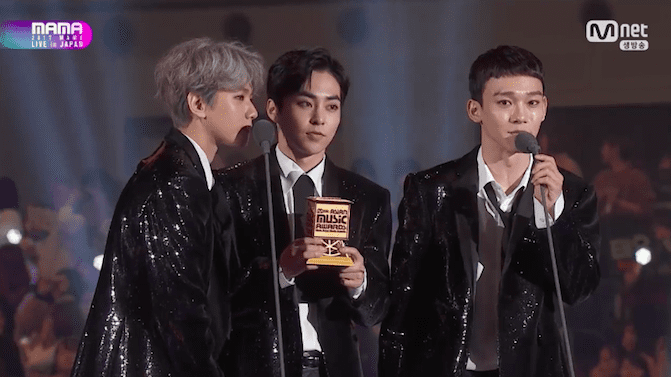 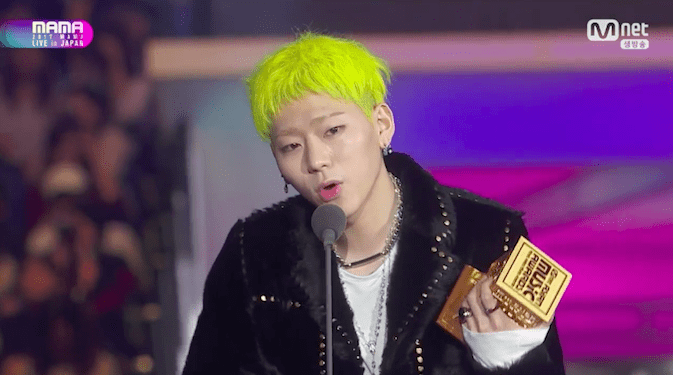 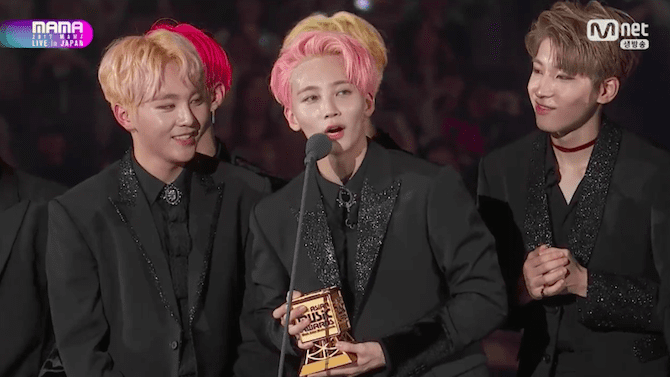 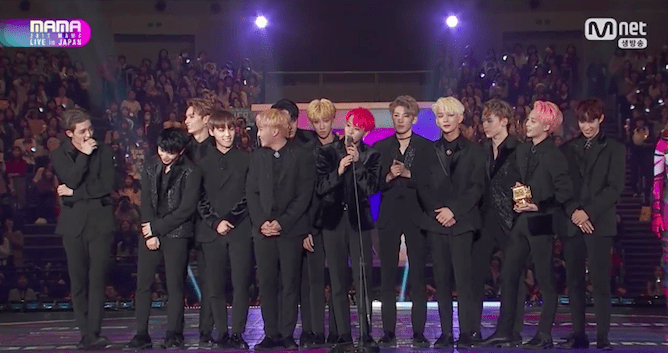 Qoo10’s Song of the Year 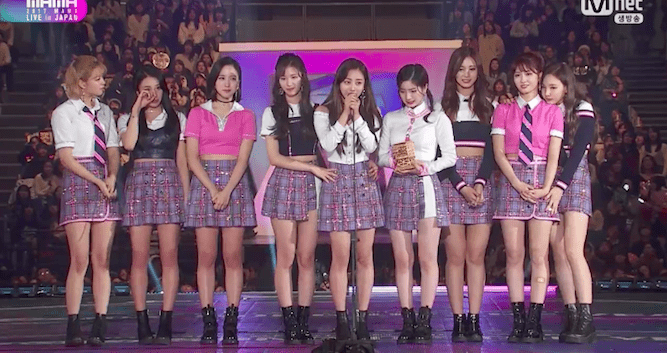