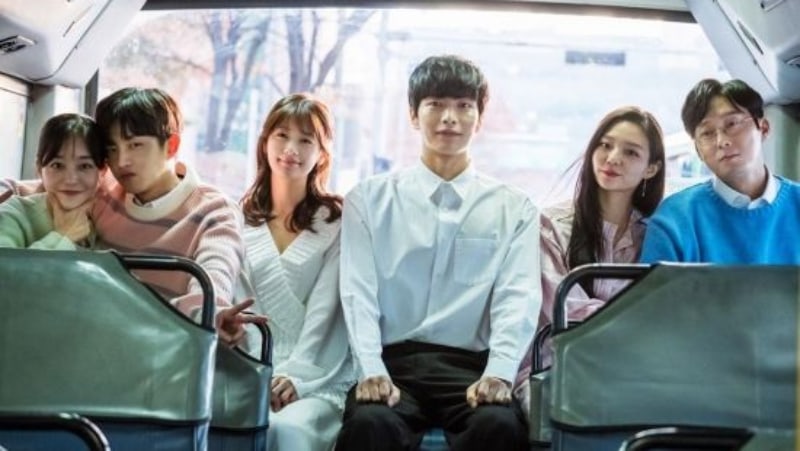 After “Because This Is My First Life” came to an end on November 28, the cast of the tvN drama said their goodbyes and took a nostalgic look back at filming.

Leading lady Jung So Min remarked, “I’m glad that we were able to successfully wrap up filming without any major accidents. I didn’t prepare enough, and I was lacking in many ways, but I think that everyone on set warmly made up for each of my shortcomings.”

She went on, “I learned how to enjoy myself while working on set, and I learned from [my character] Ji Ho how to live transparently. In many ways, it became a precious drama that I won’t be able to forget for the rest of my life.” 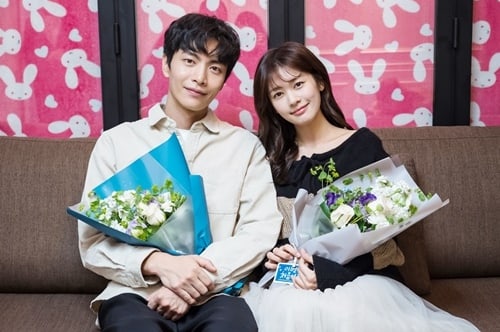 Lee Min Ki also spoke fondly of his experience during filming. “I loved the drama so much that I don’t want it to end,” commented the actor. “Together with the viewers, I gained a great deal of strength and courage through the drama. I learned a lot from [the characters] Ji Ho and Se Hee.”

He also expressed his gratitude towards the drama’s fans, saying, “From the bottom of my heart, I want to say thank you for having stayed with us.”

Kim Ga Eun lamented, “I’m so fond of my character that I regret the fact that I already have to say goodbye. The time that I spent crying and laughing together with [my character] Ho Rang was truly precious to me, and I’m so grateful for it.” 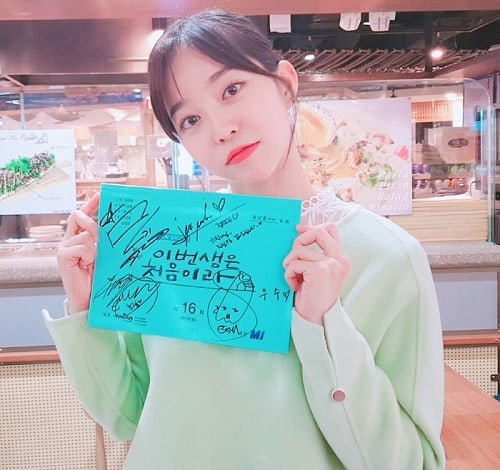 She added, “I think this was a drama and a character that I won’t be able to forget. It was also an invaluable period of time that personally allowed me to develop and move one step forward as an actress. It was a precious drama that I was happy to be a part of. I regret that I’m not able to fully express my feelings of gratitude and sadness at having to say goodbye.”

Actor Kim Min Suk talked about what he had tried to achieve through his performance. “I truly enjoyed the experience,” he said, “and I hope that the drama is one that will last for a long time in viewers’ memories. In particular, I tried hard to make [my character] relatable to long-term couples and people who are preparing for marriage, and I hope that I was successful in that regard. Even if I appeared to be lacking in some ways, I hope people will look kindly on my performance.” 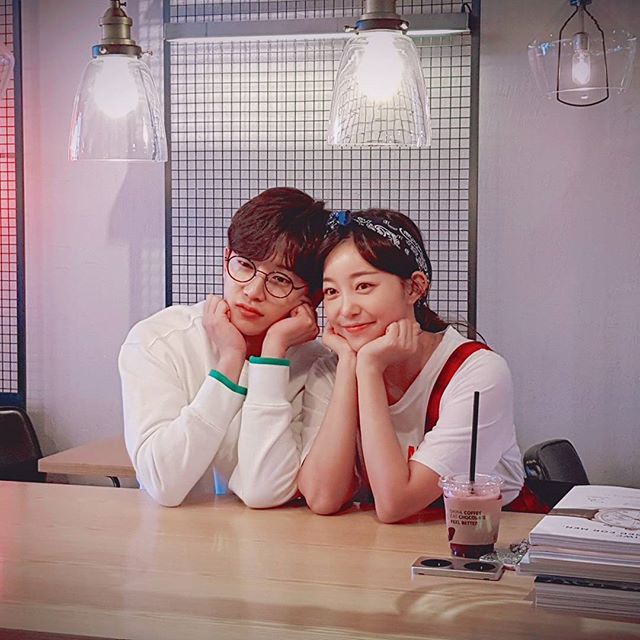 Park Byung Eun reported that he was pleased with the outcome of the cast and crew’s efforts. “I’m happy that, after everyone’s hard work in terms of the drama and acting, we were able to see good results,” he remarked. “I think I will remember this [drama] the most in my acting career. I gained so much as an actor, and the drama helped me grow one more step emotionally.”

He concluded, “Everyone worked so hard, and I love and thank you all.”

Lee Som also had no end of positive things to say about the drama. “Every moment of filming was fun and joyful,” she recalled. “I’m grateful to the producers, director, and cast for creating that kind of atmosphere. I also want to thank the crew for their suffering and for working so hard even in cold weather.”

She also said, “Thank you to all the viewers who loved Woo Soo Ji. I’ll continue to greet you in the future through other good dramas.”

Apink’s Yoon Bomi, who made her television acting debut in “Because This Is My First Life,” commented, “I was truly happy to be a part of such a great drama and to work together with the staff and the senior actors. Because it was my first-ever drama, I’m sure that I was nervous, made many mistakes, and was lacking in many ways. But the director, the entire crew, and the senior actors were very helpful and taught me a lot, so I was able to successfully wrap up filming.” 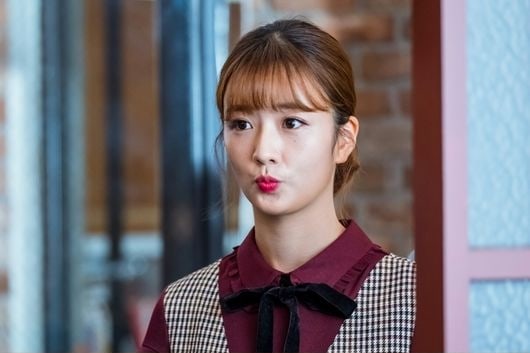 Actress Jun Hye Won, who also made her debut through the drama, shared, “I was nervous and excited to take on my first drama with ‘Because This Is My First Life.’ But because it was such a good drama, I worked hard to do my best to contribute even the tiniest bit.” 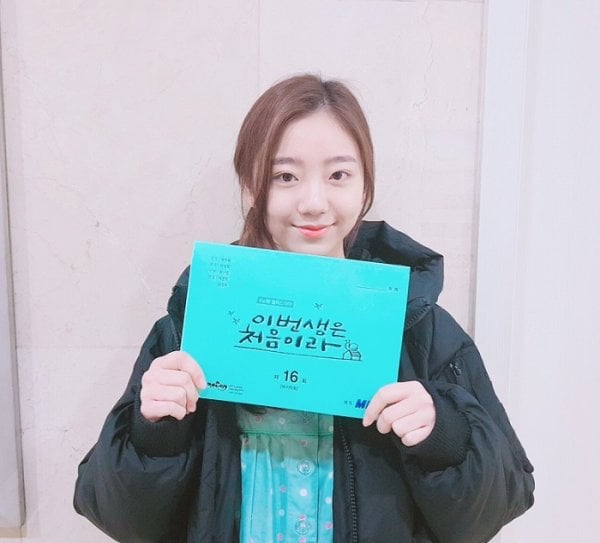 She continued, “I want to say thank you to the director, the writer, the senior actors, and the entire crew. I’m so grateful that they took care of me and gave me this happy, dream-like experience in spite of my many shortcomings. I’ve never been more grateful for anything in my life.”

Additionally, Jung So Min posted a photo on Instagram to commemorate the end of the drama. She wrote, “Filming has now ended successfully. There are too many people to thank for this drama. I sincerely thank you all for making up for my shortcomings with a warm heart. From the bottom of my heart, I wish luck to everyone who is alive at this moment. Because, after all, this is our first life.”

Are you sad to see “Because This Is My First Life” go? If you haven’t already checked out the drama, watch the first episode below!