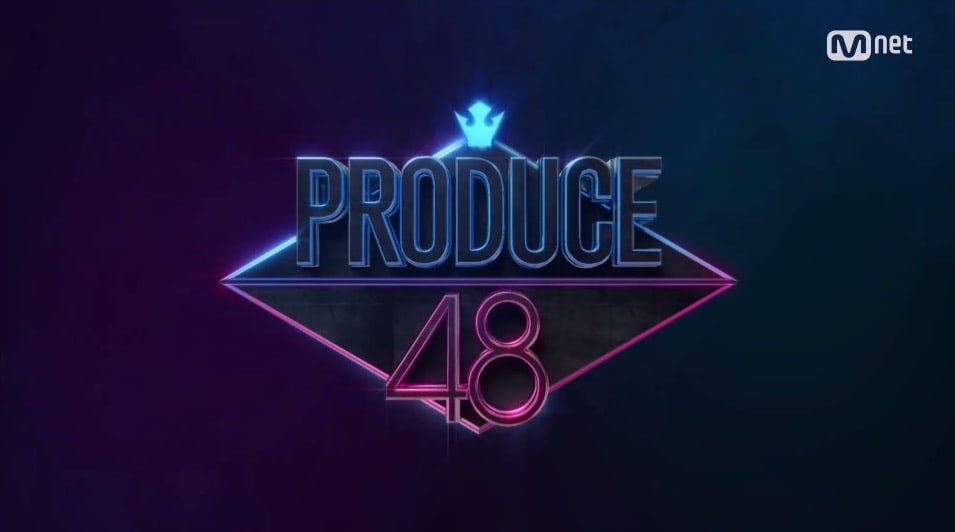 Following the surprising reveal of a teaser for “Produce 48” at the 2017 Mnet Asian Music Awards (MAMA) in Japan, the network has shared some more information about what we can expect from the program.

A dramatic teaser clip for “Produce 48” was shown during the award ceremony, and it features the merging of the logos for Mnet’s survival show “Produce 101” and the Japanese girl group AKB48. It then announces that something is “coming soon” in 2018.

According to an official statement from Mnet, “Produce 48” is a project that will combine the competition system of “Produce 101,” featuring viewers selecting which idols will debut, with the “idols you can meet” concept of AKB48, which performs in a designated theater for fans.

“Produce 48” will aim to form a global girl group. Mnet has teamed up with AKB48’s producer Yasushi Akimoto for the project, and they’re collaborating with him to prepare a show that will present new experiences to Korean and Japanese viewers as well as music fans.

Mnet’s “Produce 48” will be airing in mid-2018, and this AKB48 and “Produce 101” collaboration is said to be a program that will be on an unprecedented scale.

Ahead of this new show, contestants from the first season of “Produce 101” as well as “Idol School” teamed up with members of AKB48 for special performances at 2017 MAMA in Japan.