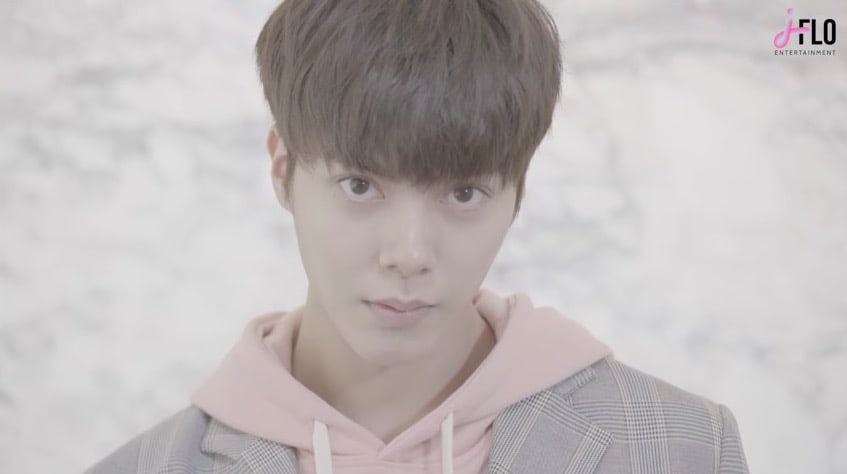 A new boy group is coming to town!

J-FLO Entertainment has announced via social media that the name of their new boy group is NewKidd, and shared a logo for the group as well as announced that they’ll be putting out a release on November 30.

J-FLO Entertainment has said that the group is composed mainly of members in their mid-teens who are high school students. They’ll be making their debut in 2018, and the song that’s due out on November 30 will be a “preview single” by a unit of four members, rather than the full group. The agency has said it’s designed to show the members’ image and musical style ahead of their debut.

The unit includes members Ji Hansol, Yunmin, Jinkwon, and Woochul. Ji Hansol is known for being a former SM Entertainment trainee who performed with SM Rookies, and he is now competing on the idol rebooting show “The Unit.”

NewKidd has shared some trailers for their upcoming single “Will You Be Ma…” Check them out below!

The NewKidd unit’s preview single will be released on November 30 at 6 p.m. KST.

Ji Hansol
Newkidd
How does this article make you feel?