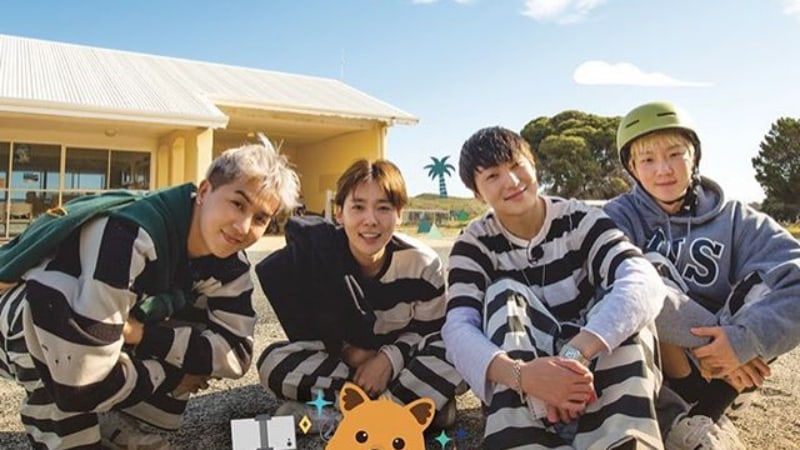 “Youth Over Flowers” PD Shares Her Impressions Of WINNER

After the finale of WINNER’s “Youth Over Flowers,” producing director (PD) Shin Hyo Jung of the show sat down to talk about her experience with the group.

The latest season of “Youth Over Flowers,” which aired its final episode on November 28, was an unusual one—it was not the producers who came up with the idea, but WINNER’s Song Mino. The idea came about during his appearance on “New Journey to the West 4” earlier this year, when the producers of the show made a bet with Song Mino and lost. Unfortunately, they had been a bit overconfident; the stakes that they had decided upon were expensive Lamborghini sports cars for each of the guests.

Unable to fulfill their promise, the producers pleaded with the guests to ask them for something else instead. In response, Song Mino requested that the producers, who also happened to produce “Youth Over Flowers,” create a special season of the show for him and his group members.

Although WINNER’s season was initially conceived as a way to pay Song Mino back, the show quickly became a hit, achieving impressive ratings in spite of being a cable show aired on a weeknight.

“We’re very grateful,” remarked PD Shin Hyo Jung. “We were in the position of paying back a debt, and yet it feels as though we were the ones who actually gained more [from the show].”

She noted that she was surprised at how well the show had done, saying, “Because we hit a peak that we had never reached before with a late-night slot on a Tuesday, we’ve been getting great reviews from within [our broadcast network].” 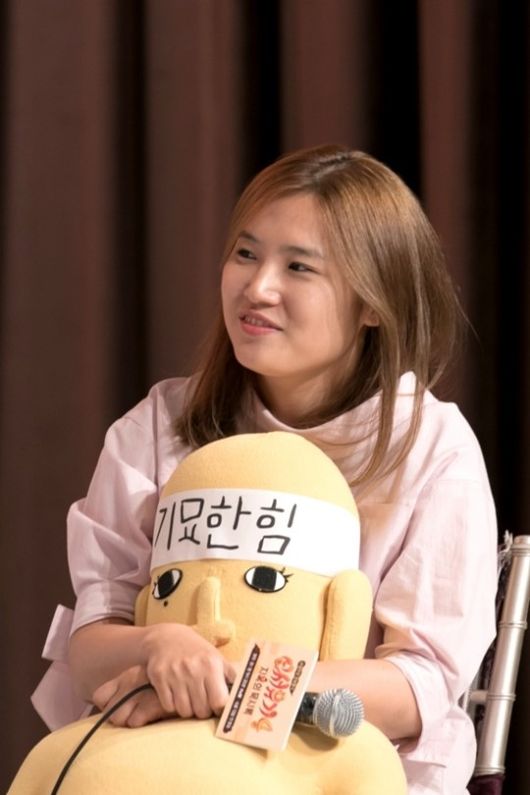 The producing director also reported being impressed by the WINNER members’ positive attitude during filming. She said, “If ‘New Journey to the West 4’ hadn’t happened, we would never have gotten to see WINNER’s charms, so I actually think it was a great opportunity. I thought they were just putting on ‘idol smiles,’ as they say, but after meeting them in person, I realized they were deeply optimistic people.”

She continued, “Because they’ve been through so many hardships, I think they’ve developed the habit of thinking positively. There must have been many situations during the trip when they could have complained rightfully, but instead they always said, ‘It’s fine.'”

Shin Hyo Jung fondly recalled that the idols managed to find joy in the littlest things. “I remember that the WINNER members were so happy when they arrived at their dorm [in Australia],” she shared. “When I saw that, I realized that I had forgotten the true joys of traveling.”

She went on, “It was the same thing with the baby whales. We were simply focused on wanting the whales to quickly come over to where we were, but the WINNER members were happy just seeing how shiny the whales were. Those are the kinds of moments that I remember most.”

“I also didn’t expect Jin Woo to cry, since he usually smiles so much,” added Shin Hyo Jung. “But he said that the baby whale reminded him of himself when he was a trainee. I asked him, ‘Wasn’t it hard going through all those survival shows?’ He responded, ‘Actually, I enjoyed the survival show, but I felt a huge burden from worrying that my fellow members wouldn’t be able to debut because I wasn’t good enough.’ When he saw the baby whale practicing, he related to it emotionally and ended up crying.” 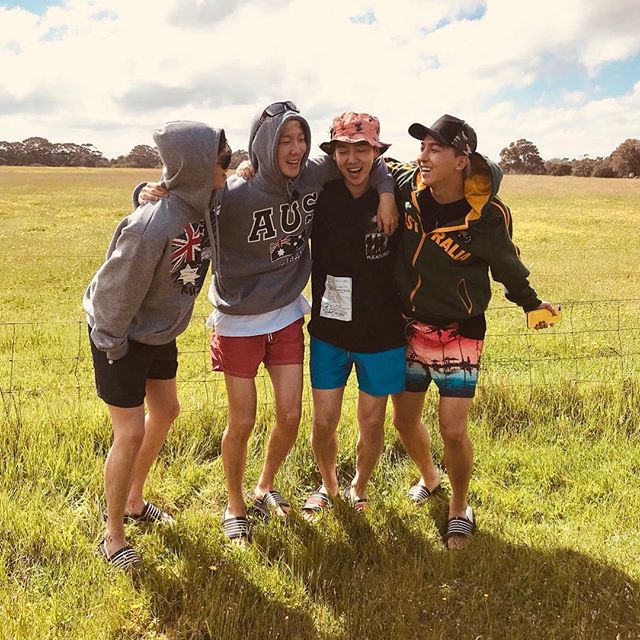 The producing director also had plenty of praise for the group’s teamwork. “I was particularly impressed by the way they solved disputes. We had a lot to learn from them,” she remarked. “Honestly, the WINNER members are all very different from one another. Even the music that they listen to in the car is different. And yet they’ll listen to all the songs that each member chooses. Even though they all have different personalities, they’ll hold back for one another because they’re a team.”

“So even when they fight, rather than talking about how they feel, their attitude shifts to, ‘I want to hear what you have to say,'” she explained. “For the same reason that WINNER managed to survive as a team even though they had a long hiatus and went through all kinds of ordeals, they will continue to do well in the future. I felt that throughout the entire trip.”

Finally, Shin Hyo Jung jokingly apologized for the hidden camera prank that the producers pulled in the first episode of “Youth Over Flowers,” where they tricked WINNER into thinking that they were filming a car commercial before whisking them off to the airport.

“I hope WINNER films lots of commercials in the future,” she shared. “I keep feeling badly about the commercial hidden camera prank. It’s to the extent where, if I ever had the opportunity to meet any advertisers, I’d want to tell them, ‘I can guarantee that these kids will work harder than anyone else as your commercial models, so please choose them.'”

The WINNER members also recently posted their thoughts after the finale of “Youth Over Flowers.”