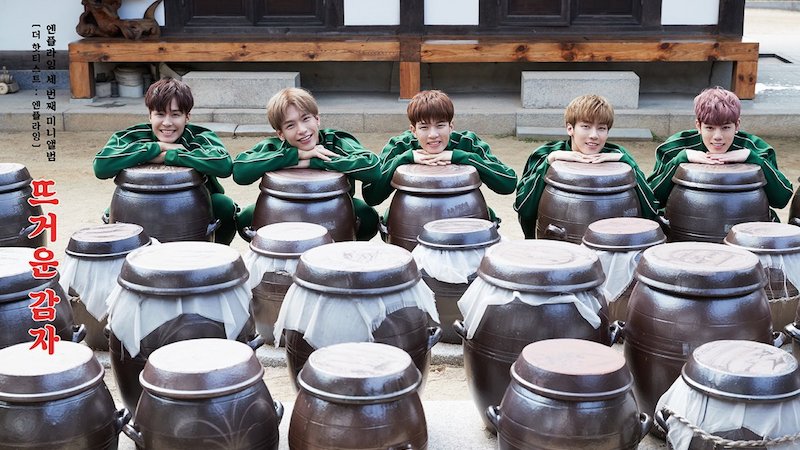 N.Flying has given fans a sneak preview of their new mini album “The Hottest”! Take a listen to their highlight medley and check out their track list below. 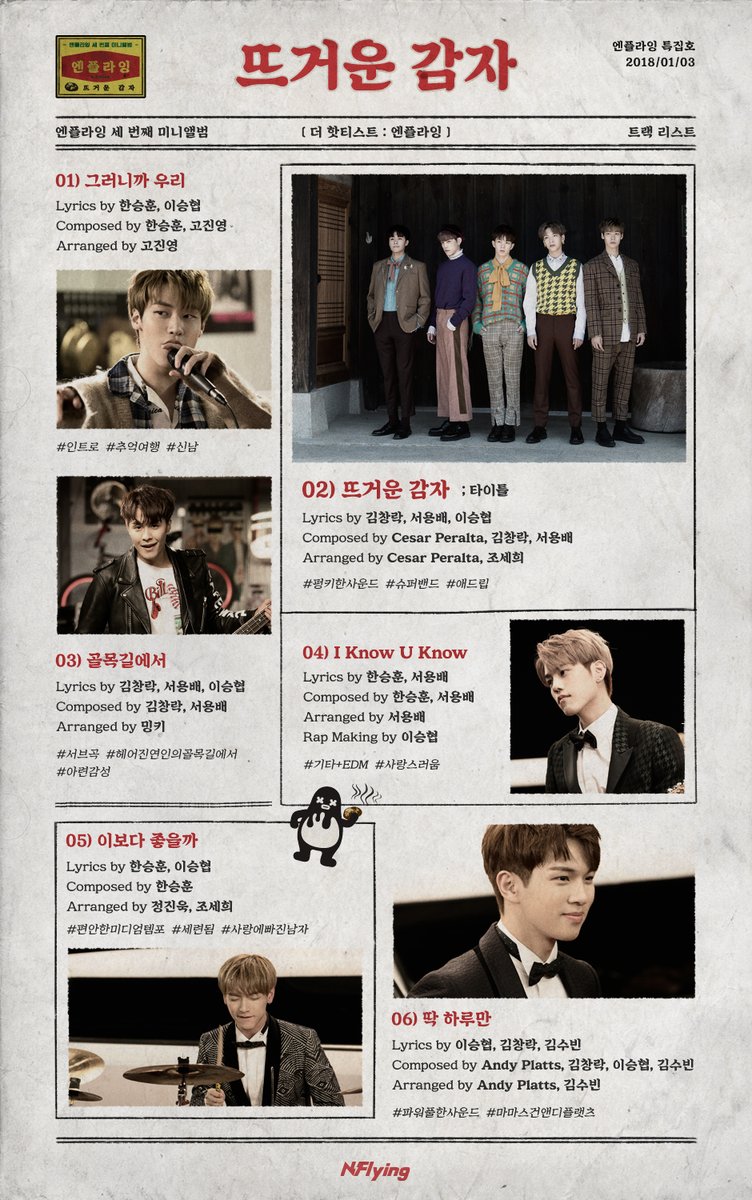 The guys of N.Flying dream of living the high life in a teaser for their new MV!

The teaser for their music video for “Hot Potato” (working title) includes the guys dreaming of hitting the red carpet, receiving awards, and overall living the lives of hugely successful celebrities. The title of the teaser is “Dreaming Potato.”

N.Flying will be making a comeback on January 3.

N.Flying has now shared some teaser photos for their new mini album, carrying on their cool retro concept as well as adding some funny touches! 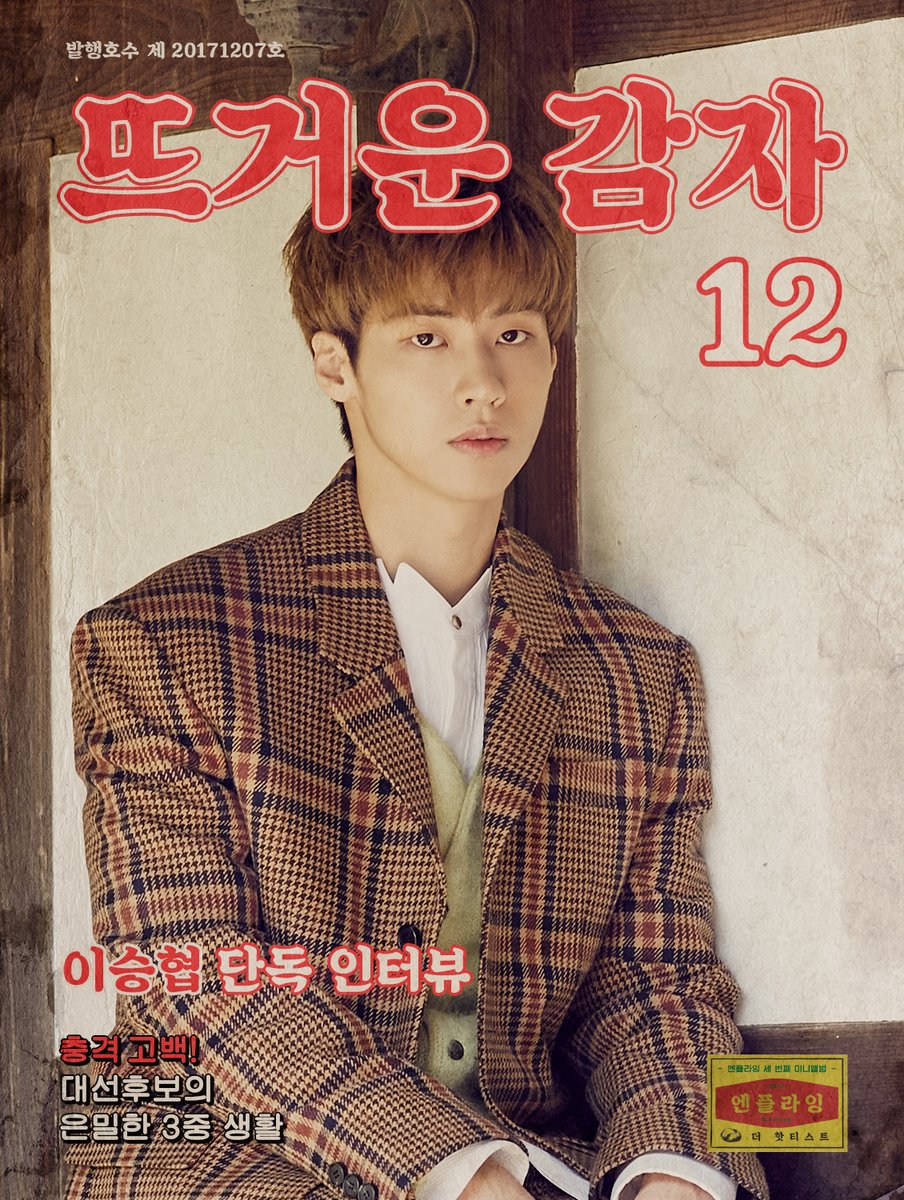 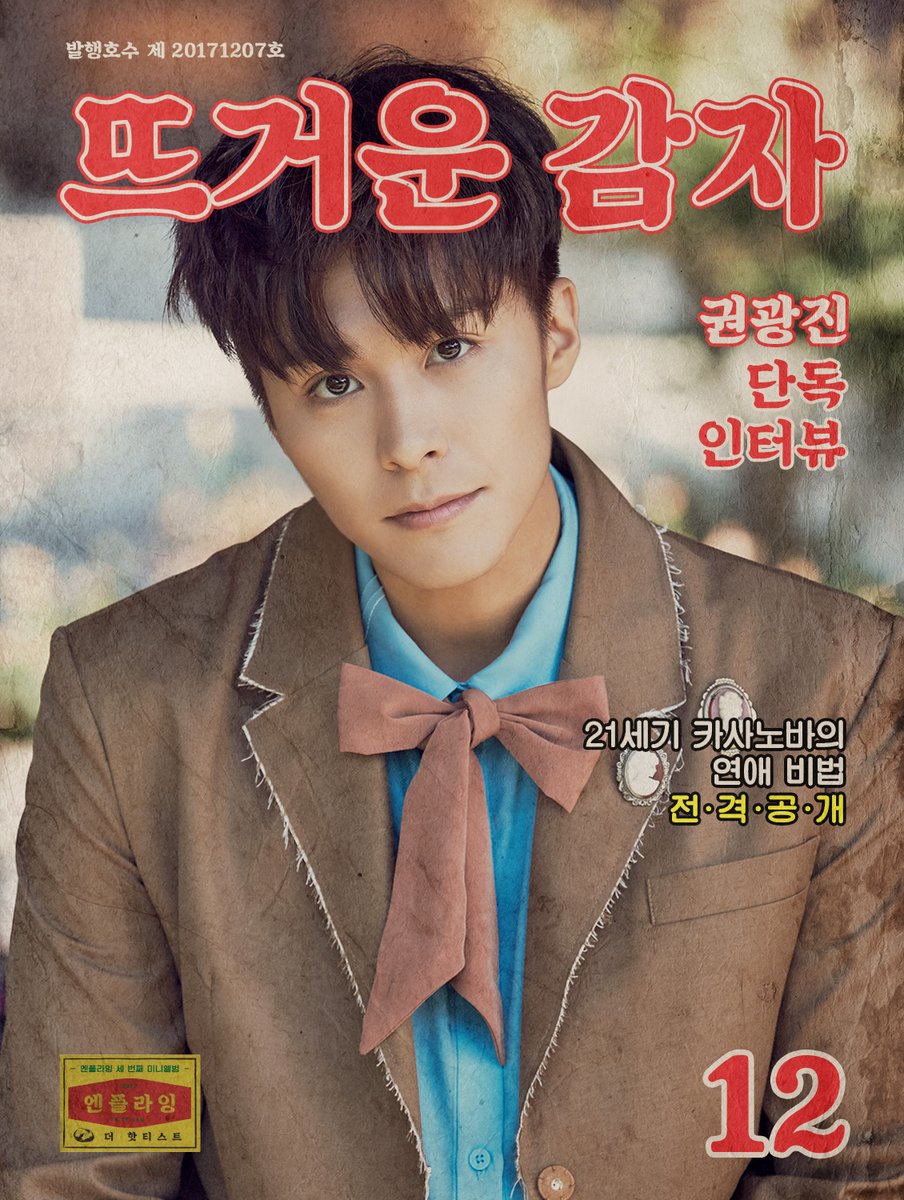 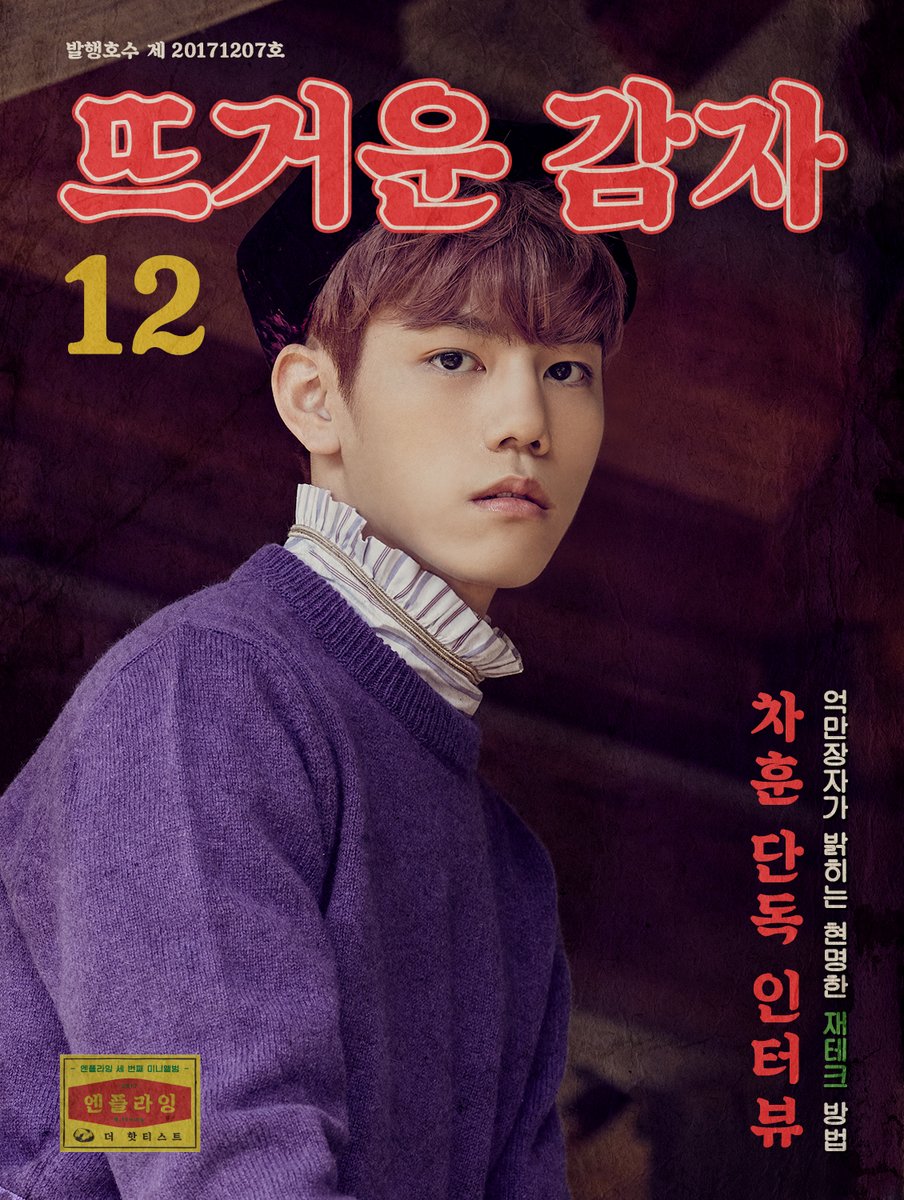 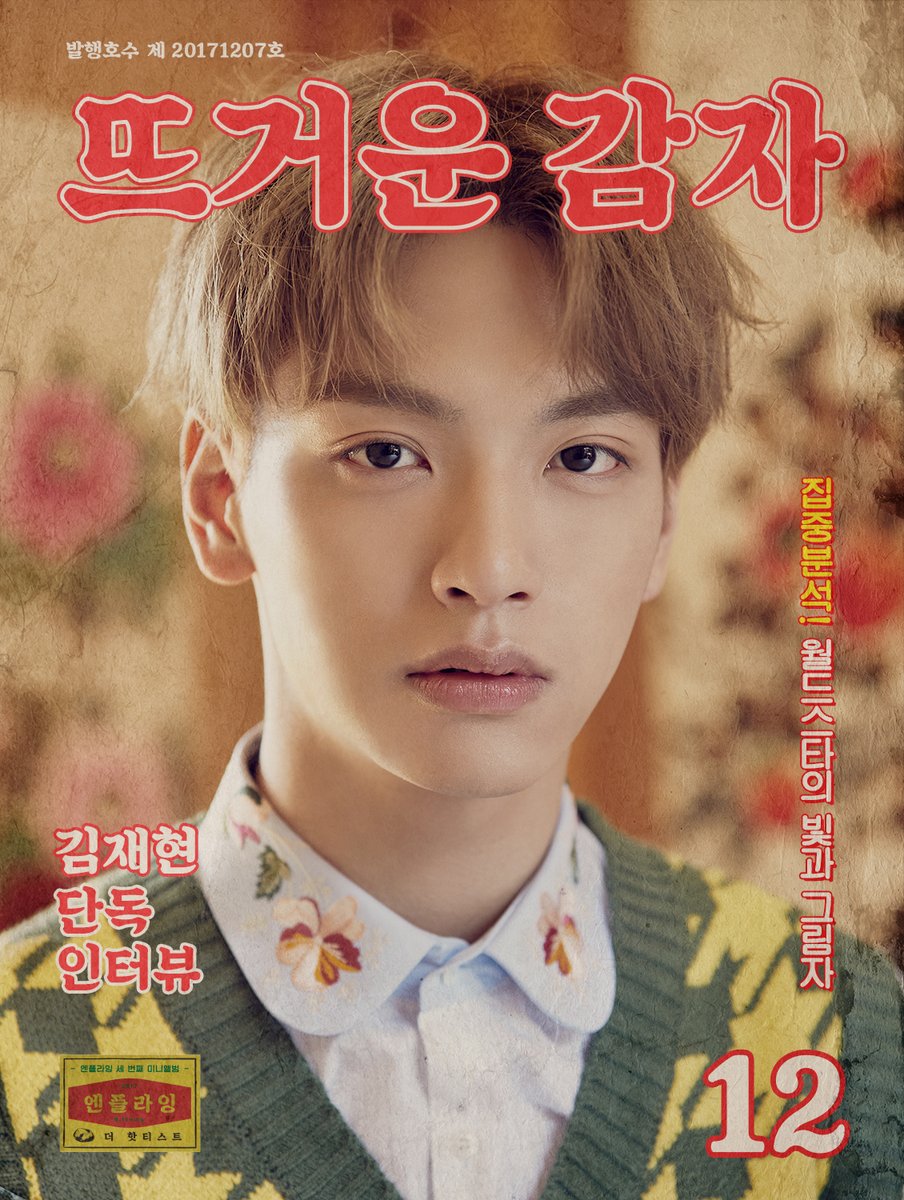 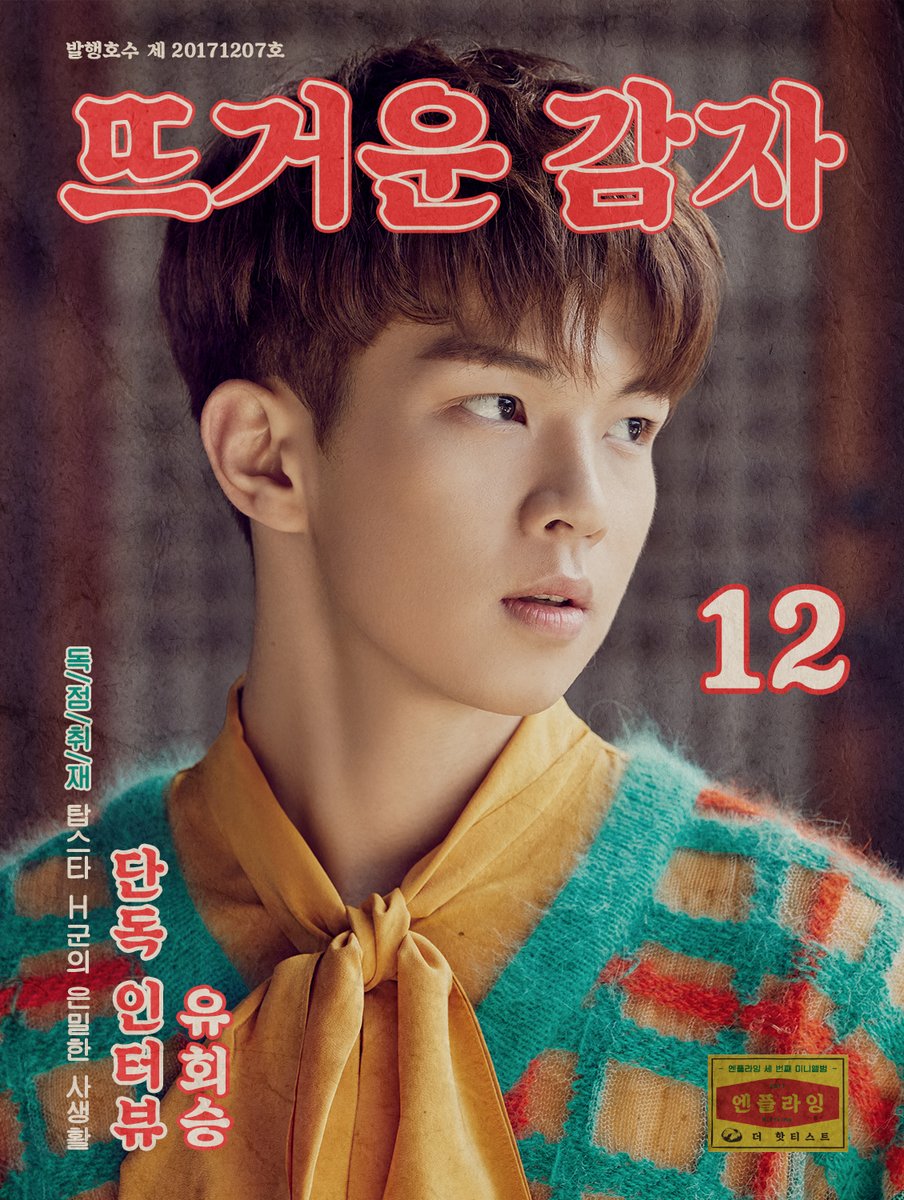 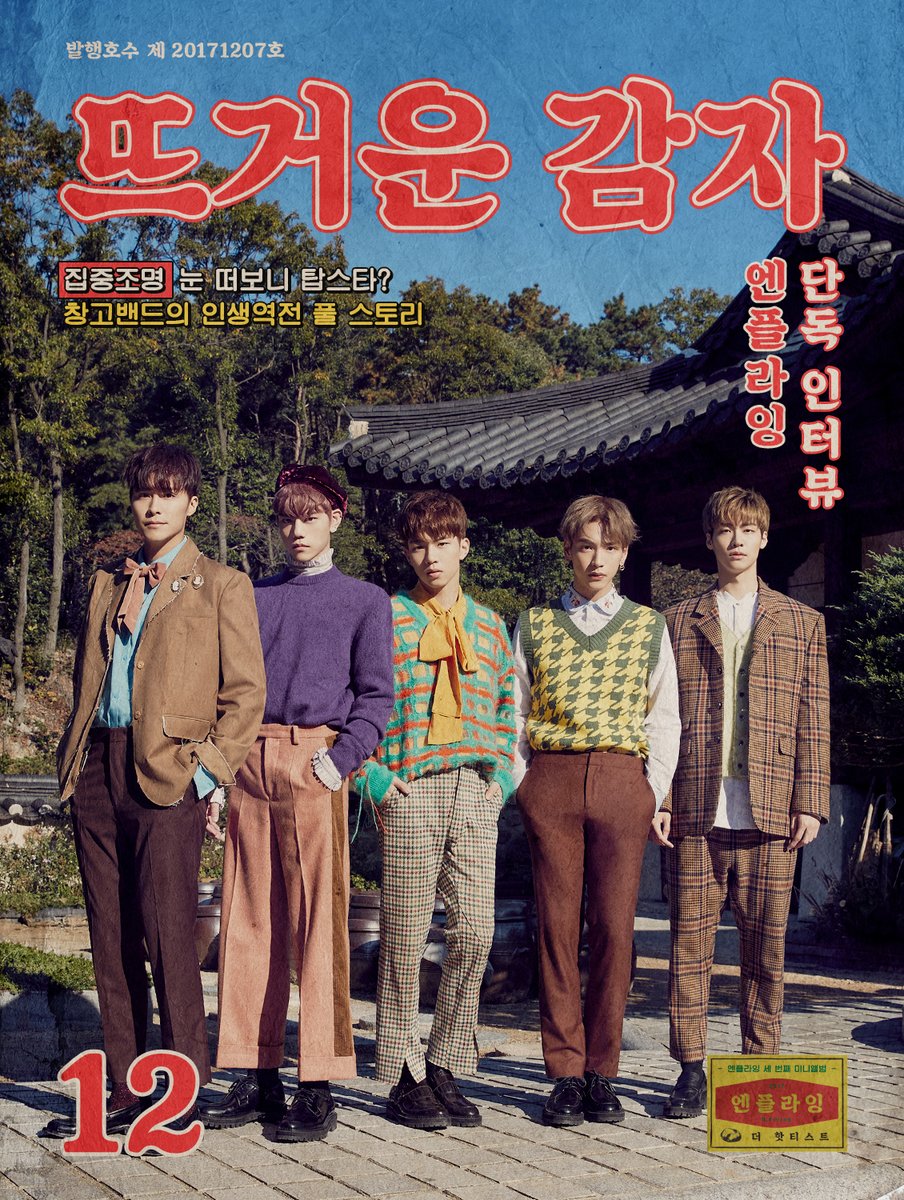 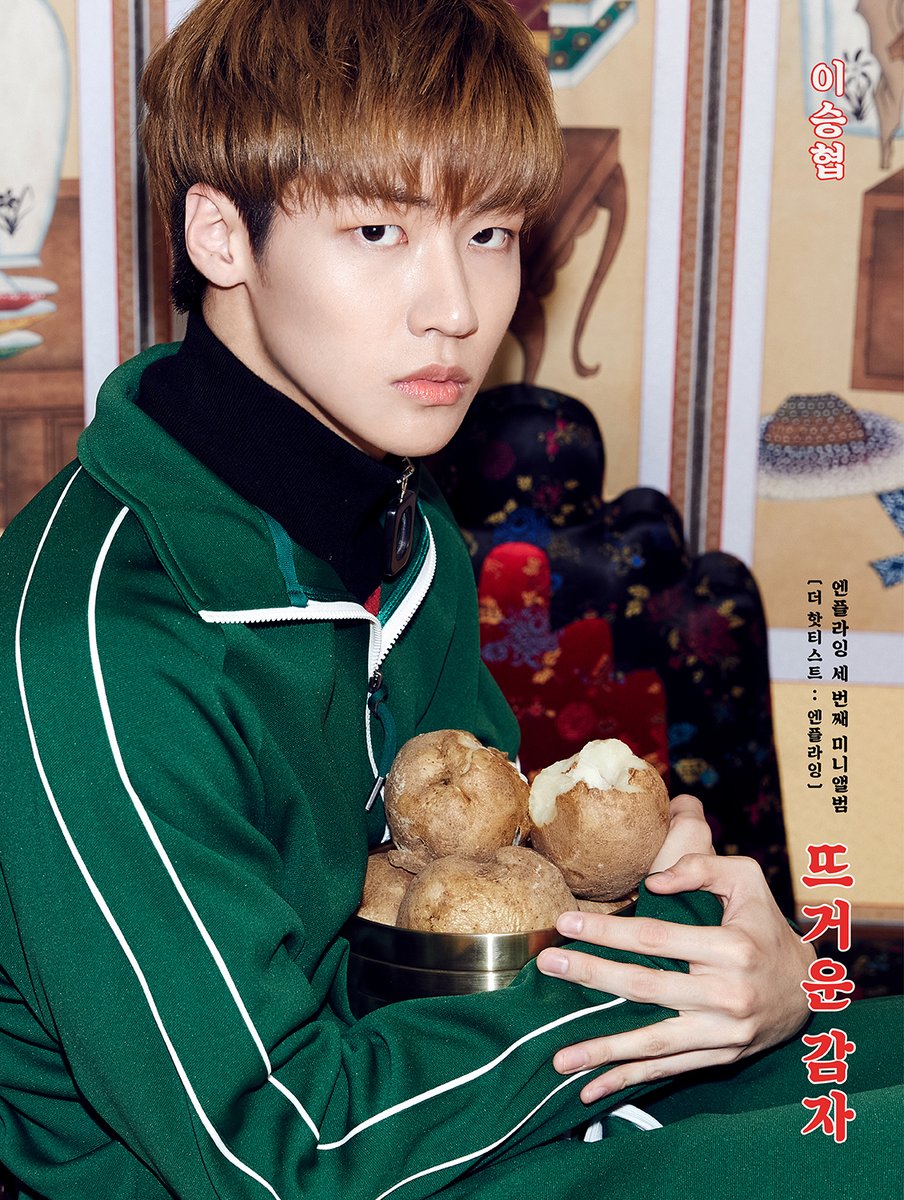 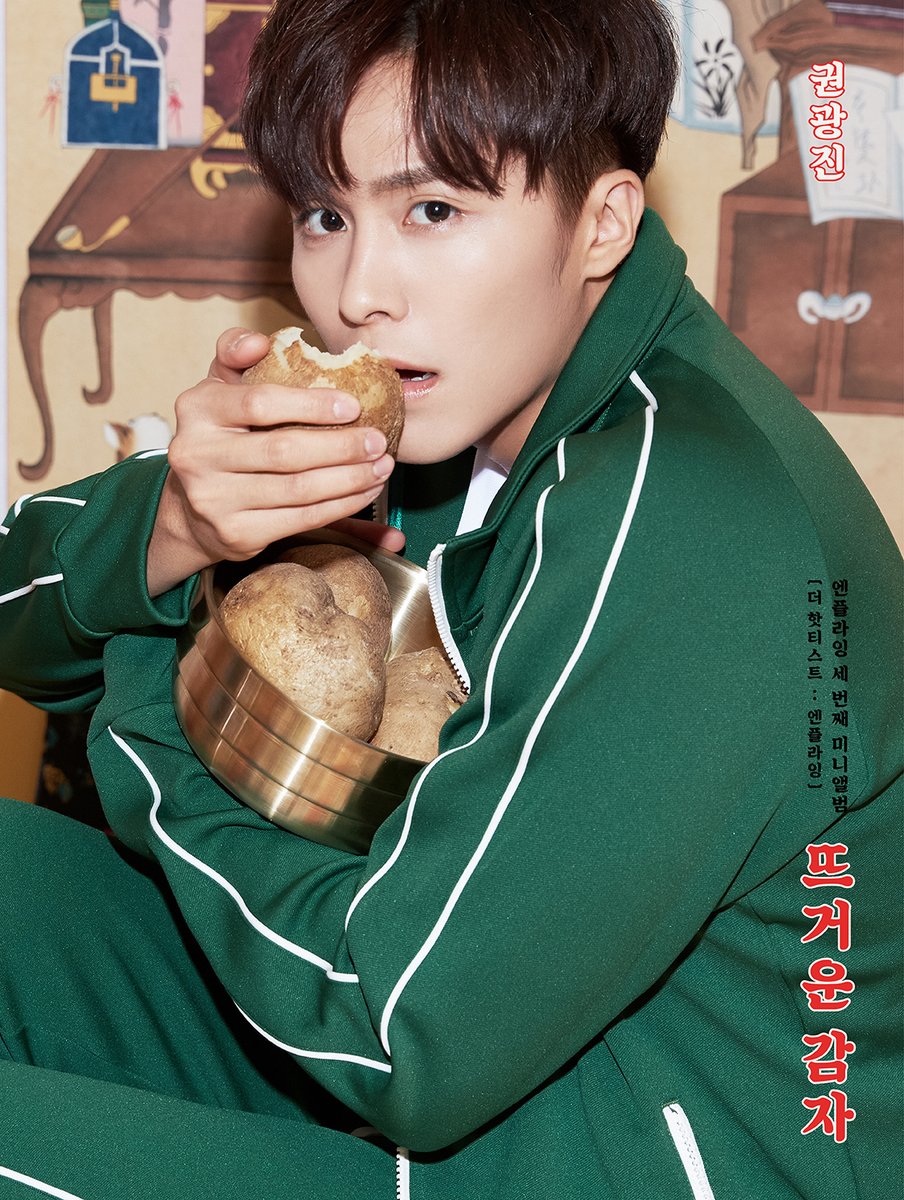 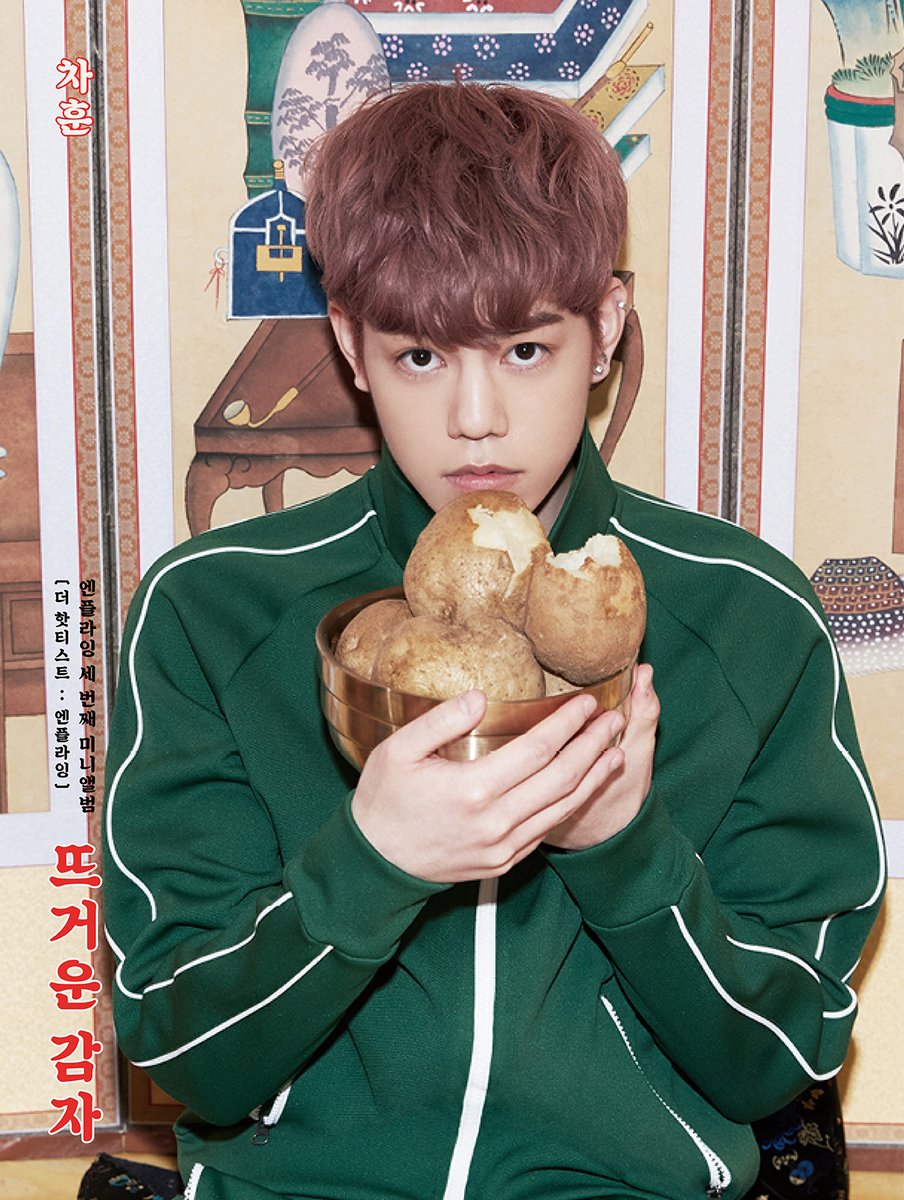 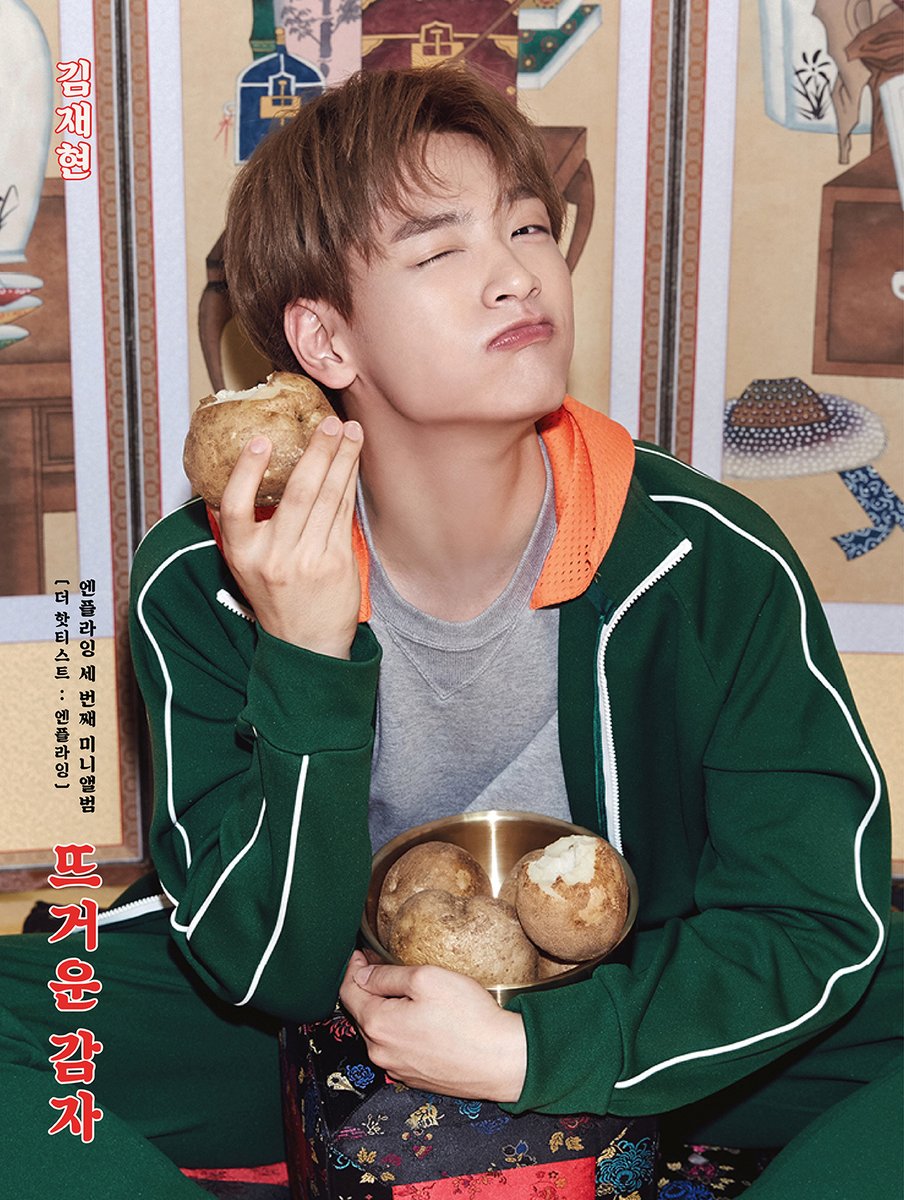 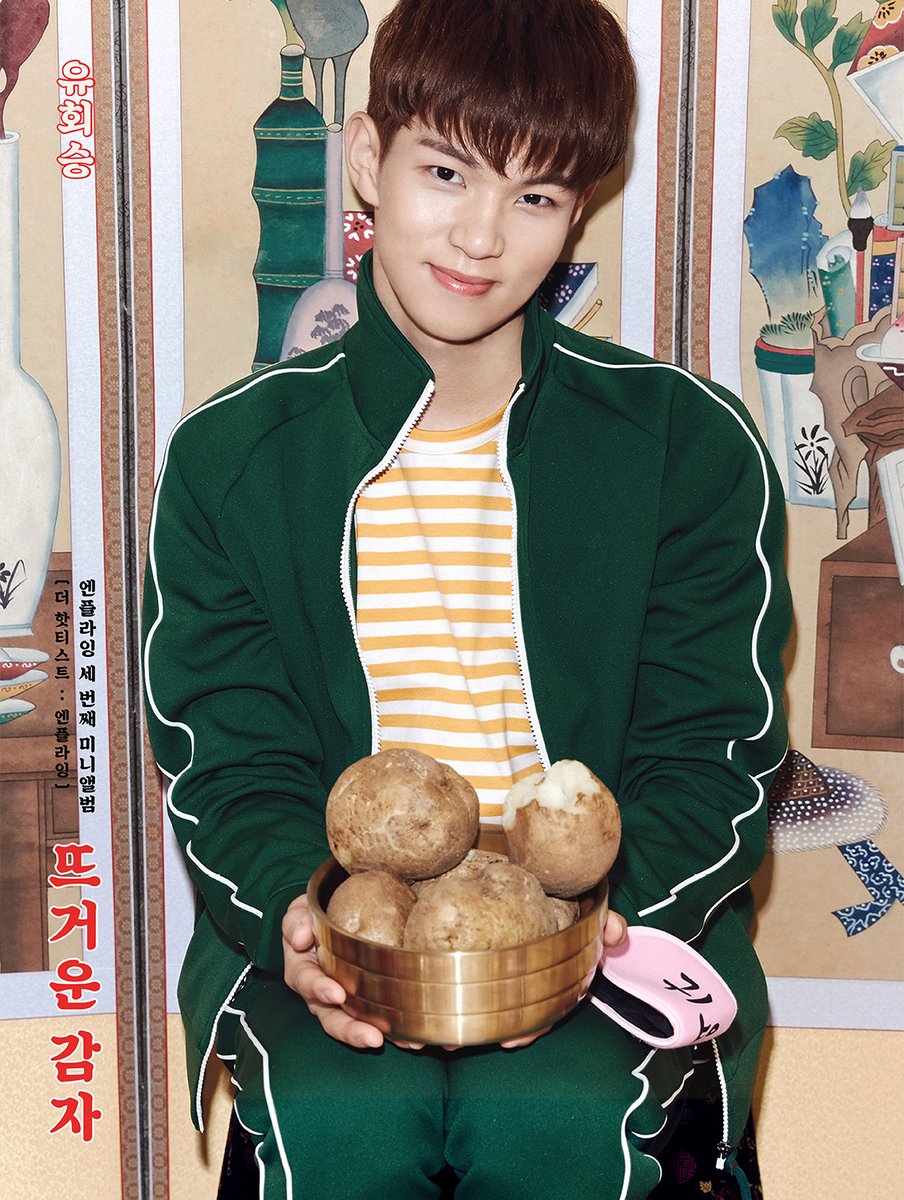 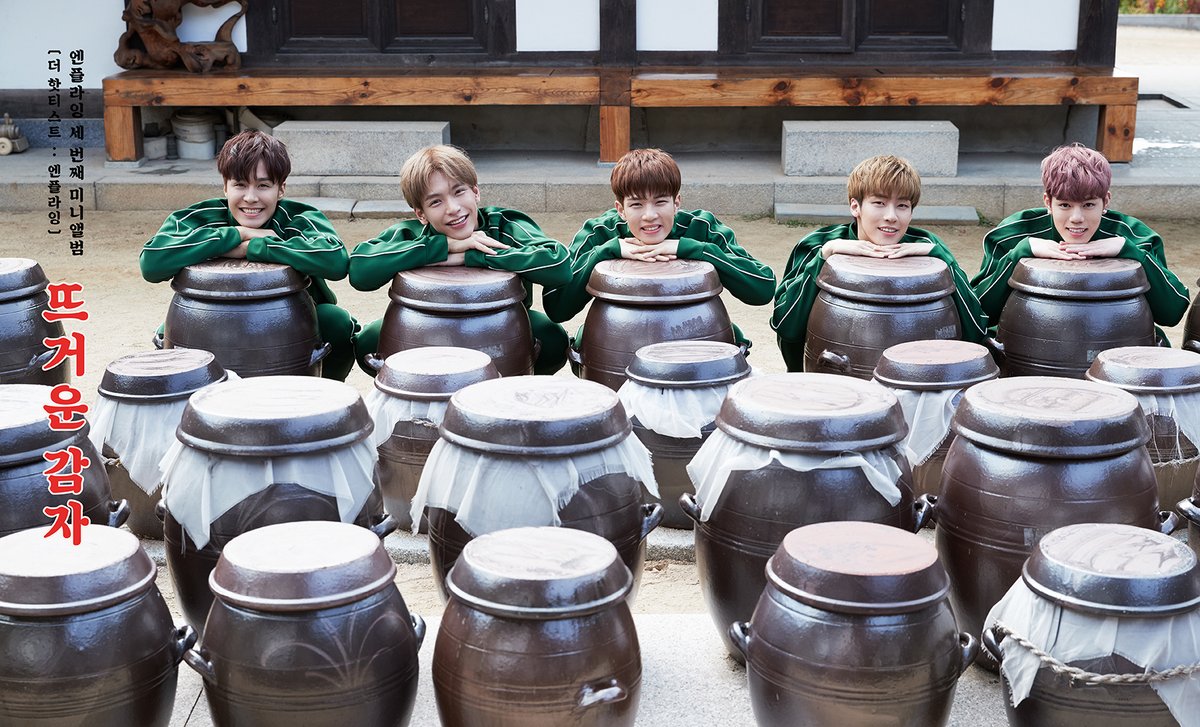 FNC Entertainment band N.Flying will soon be making a return!

On November 29, the band announced that they’ll be returning on December 7 with their third mini album “The Hottest.” The guys will be taking on a colorful retro concept for their new release.

This will be N.Flying’s first comeback since they released “The Real” in August.