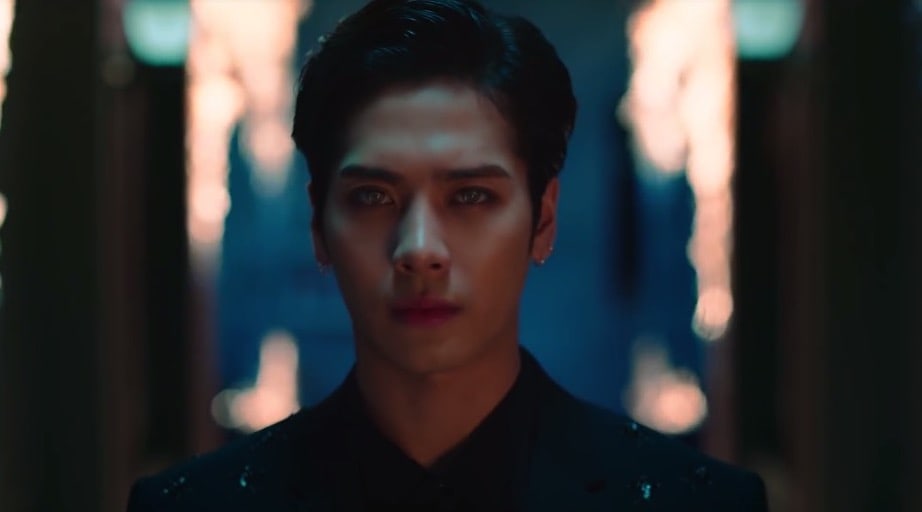 Jackson dropped the MV for his solo song “Okay” on November 30, and it features him both singing and rapping passionately while taking on light, dark, and dramatic concepts. Jackson co-composed the song as well as wrote the lyrics himself.