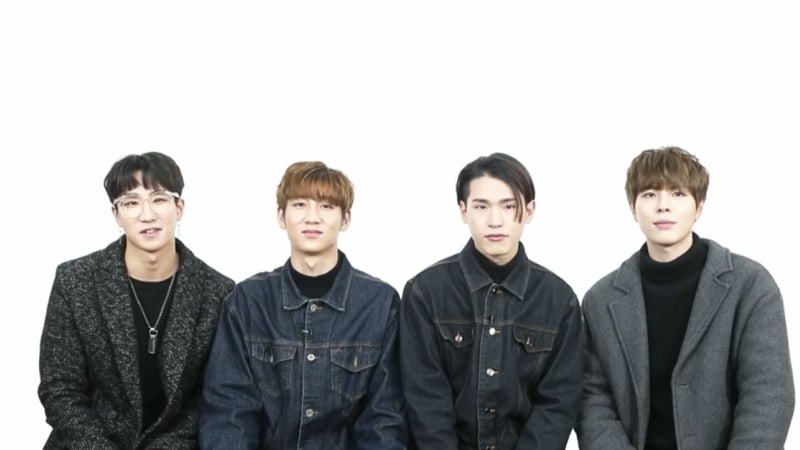 24K members Cory, Kisu, Jeonguk, and Hongseob filmed an interview with Tong Tong TV, where they answered questions about the group’s latest decision to appear on JTBC’s idol survival program “MIXNINE” and thoughts on the group’s success.

The first question asked what was the reasoning behind 24K’s decision to go on “MIXNINE” as idols currently in their sixth year since debut. Cory talked about how shocked he was when he saw the footage of trainees on the bus not knowing who 24K was. He added, “Besides feeling embarrassed, I felt like a loser that people working in the same industry didn’t know who we were.” 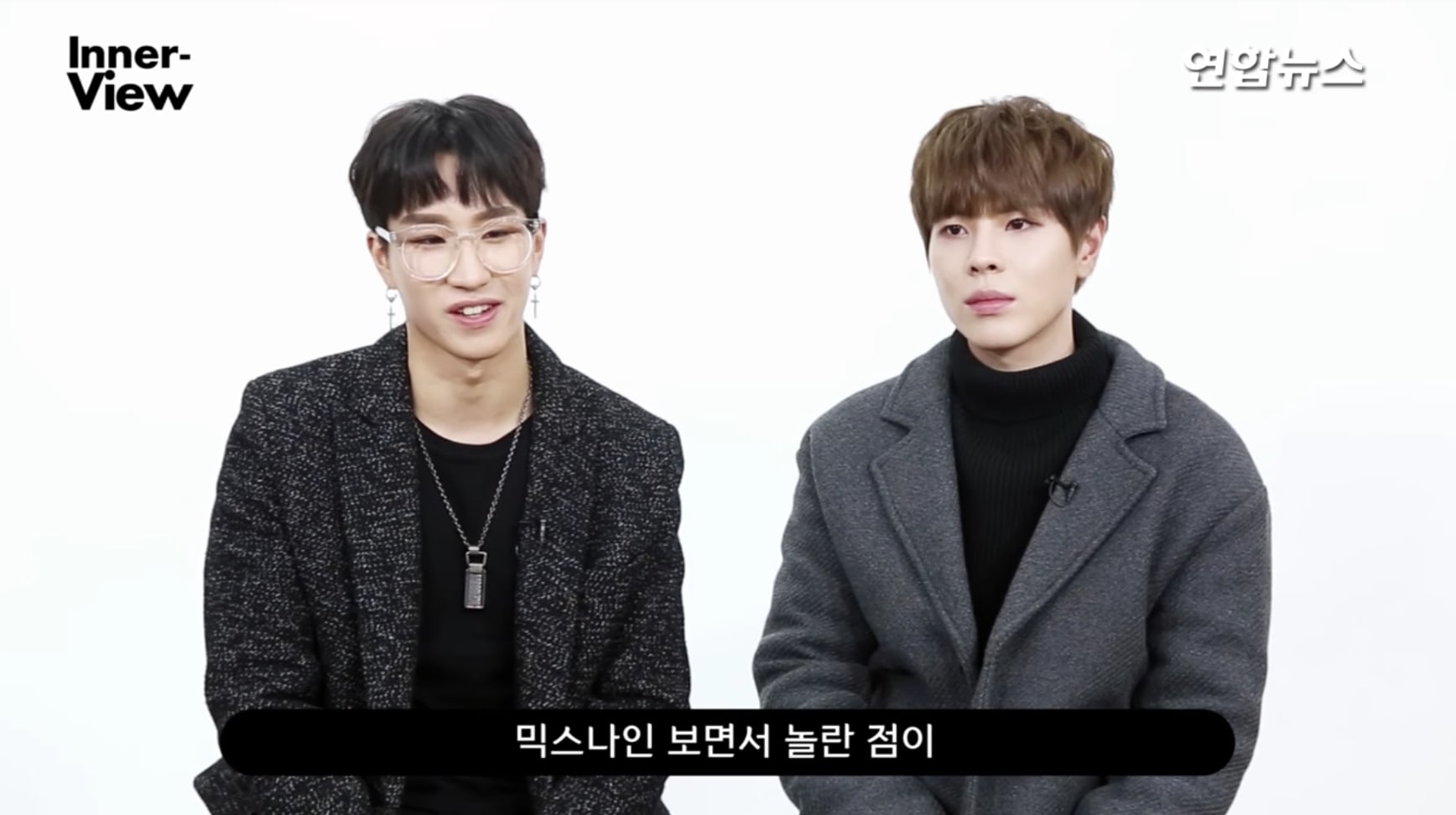 Jeonguk answered, “We wanted [to come on the show] so more people would recognize us. I always said this kind of playfully, but if we don’t become successful through ‘MIXNINE,’ we will have to split up. So we have to do this, and even if we do break up, we wanted to feel some happiness as singers. That’s why we sang the song, ‘As If It’s Your Last.'”

Kisu went last and said they wanted to show their fans in Korea that they could do it.

The second question asked 24K what they thought were the reasons for the group not achieving “big success.” Cory opened up about blaming himself because the songs he produced didn’t become hits, while Kisu brought up their recent member change and how fans may have been disappointed. 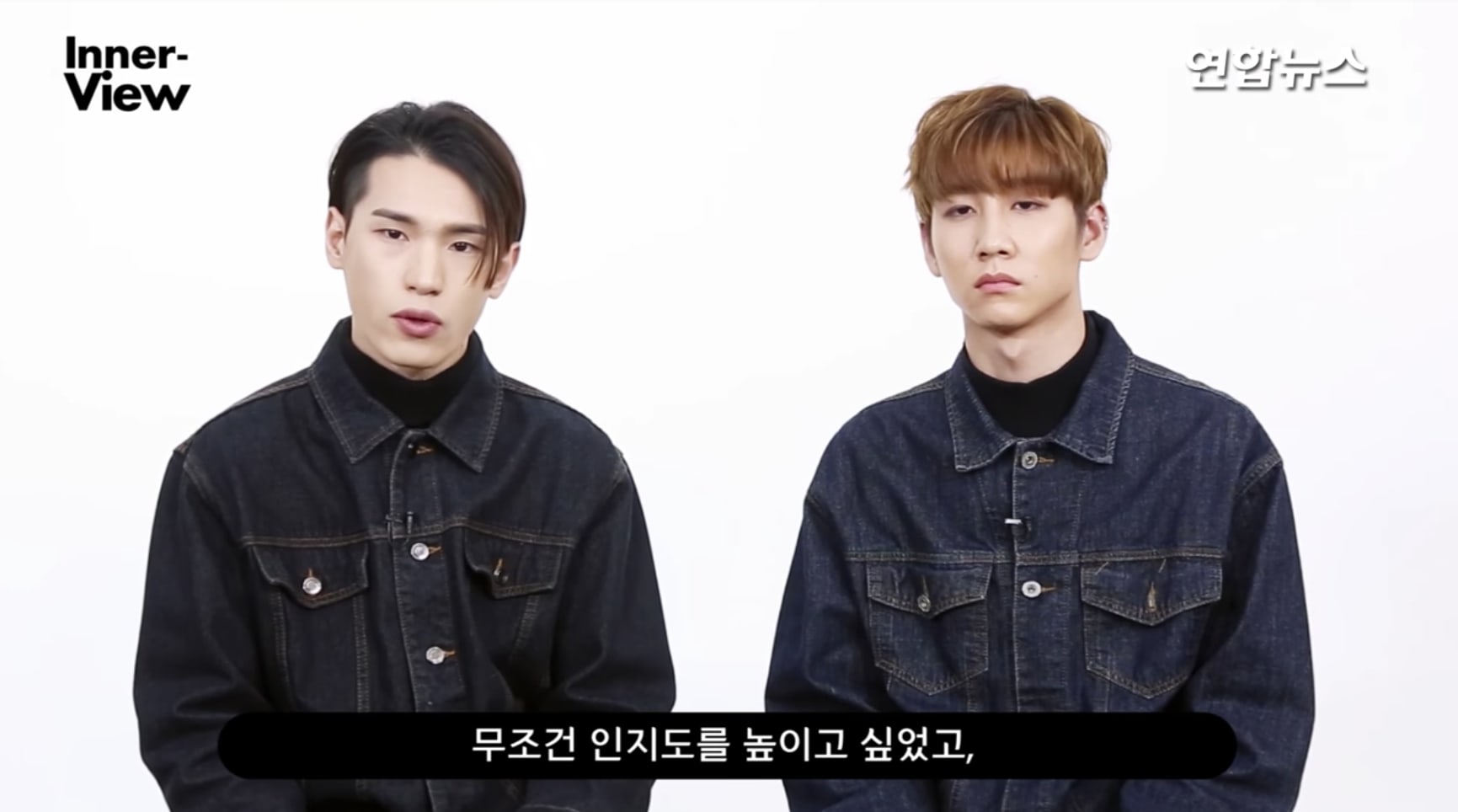 The next question asked the 24K members about being in charge of the composition, mixing, and choreography of their own music. Cory revealed, “When people listen to 24K, the point was for people to get excited and want to get up within 30 seconds of listening our songs. We don’t even have an engineer that watches over us,” and expressed great pride in the members’ active roles in making their own music.

Lastly, the members said words of support to members Changsun and Jihong who are currently competing on “MIXNINE.” 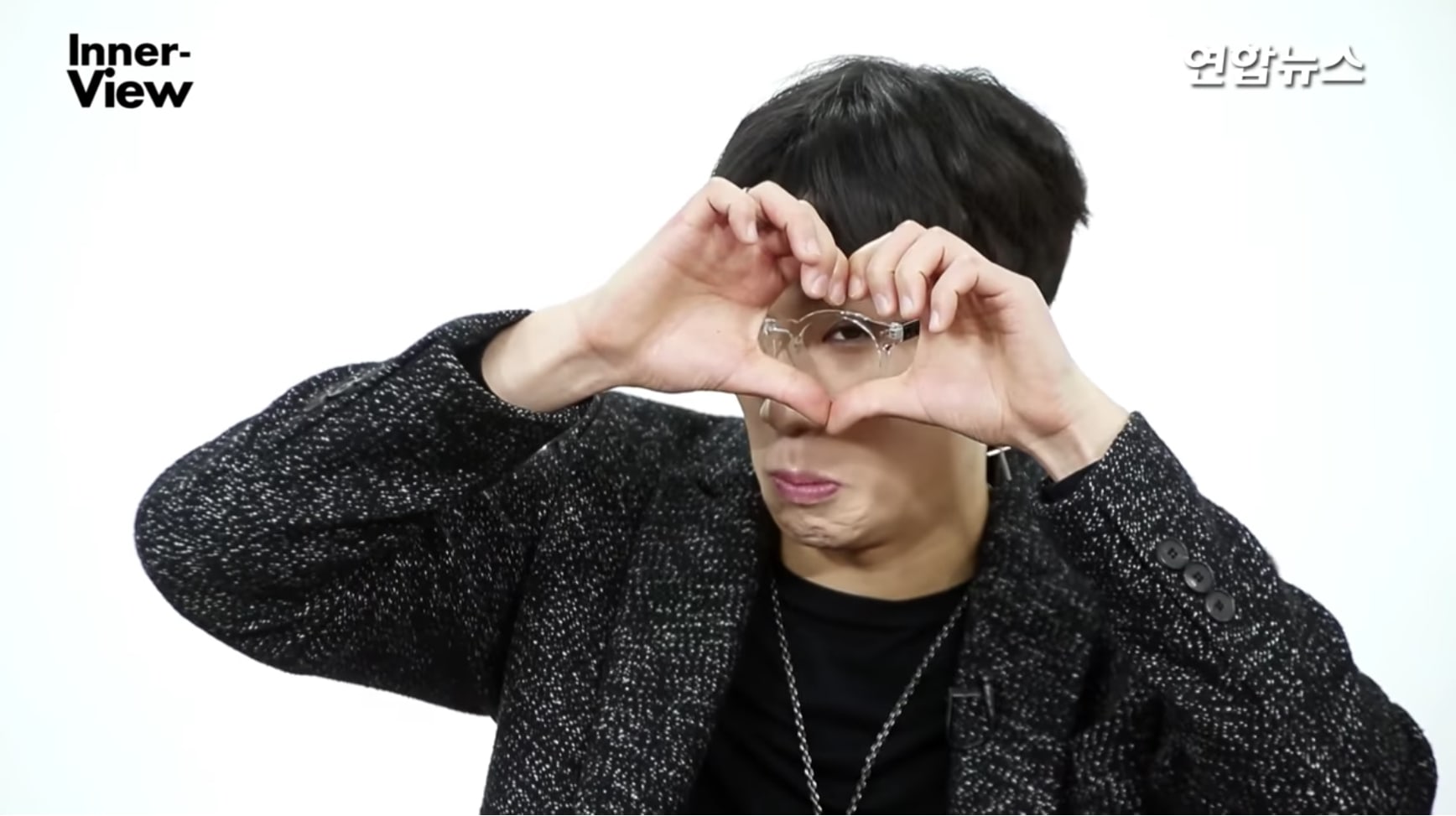 24K
MIXNINE
How does this article make you feel?