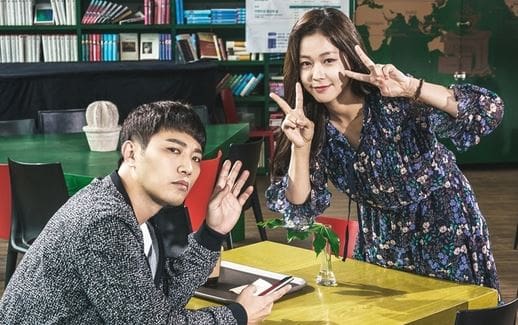 “Untouchable” aired its first episode last week, where detective Jang Jun Seo lost his wife Min Joo in an accident but later discovered that she had been hiding her identity and was actually named Yoon Jung Hye. As he began to investigate her death, Jun Seo also began to suspect his family’s involvement, leading to a whirlpool of emotions.

In the released photos, Jin Goo and Kyung Soo Jin are completely different from the tense mood of the drama, as they have fun on set. The two initially pose for the camera, with Jin Goo giving a chic wave. When he turns, Kyung Soo Jin points at him and smiles brightly. 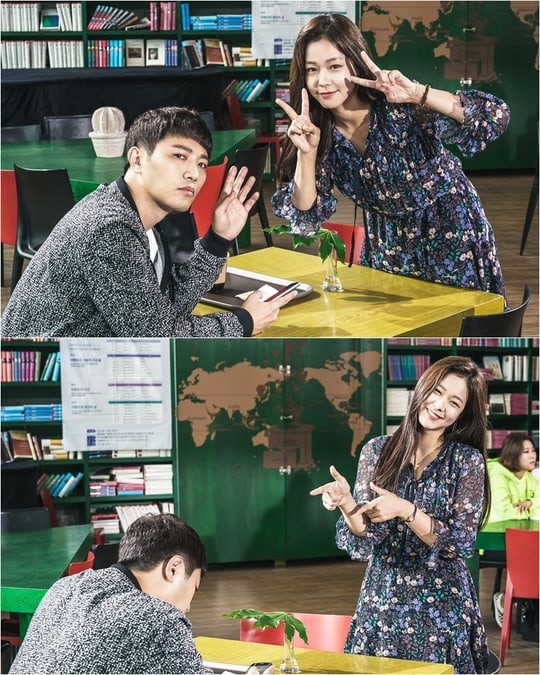 “Untouchable” is about two brothers who clash after the younger begins to investigate his family’s involvement in his wife’s death, and the very different roads they take as they stand against each other.

Kyung Soo Jin
Jin Goo
Untouchable
How does this article make you feel?