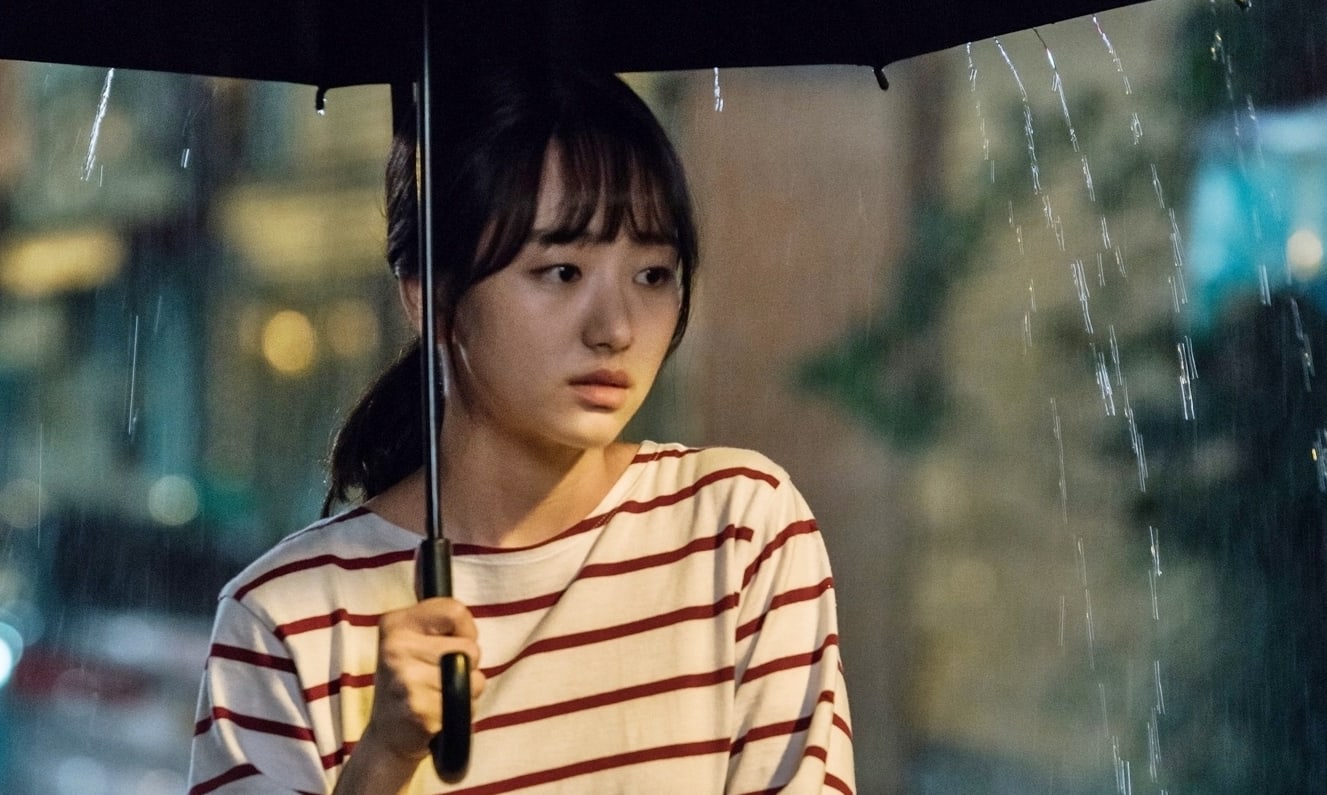 “Just Between Lovers” is about tough Lee Kang Doo (played by Junho) and architect Ha Moon Soo, who both survive tragic accidents that change their lives, and their story as they embrace each other and their wounds.

In the stills released, viewers can see Moon Soo going through her daily routine. Though small in stature, she carries blueprints and various tools with her in the workplace. She also cheerfully and energetically interacts with the construction workers while carefully examining charts. She is also seen adorably hugging her mother (played by Yoon Yoo Sun), as well as gazing at building models, apparently worn out from her long day. 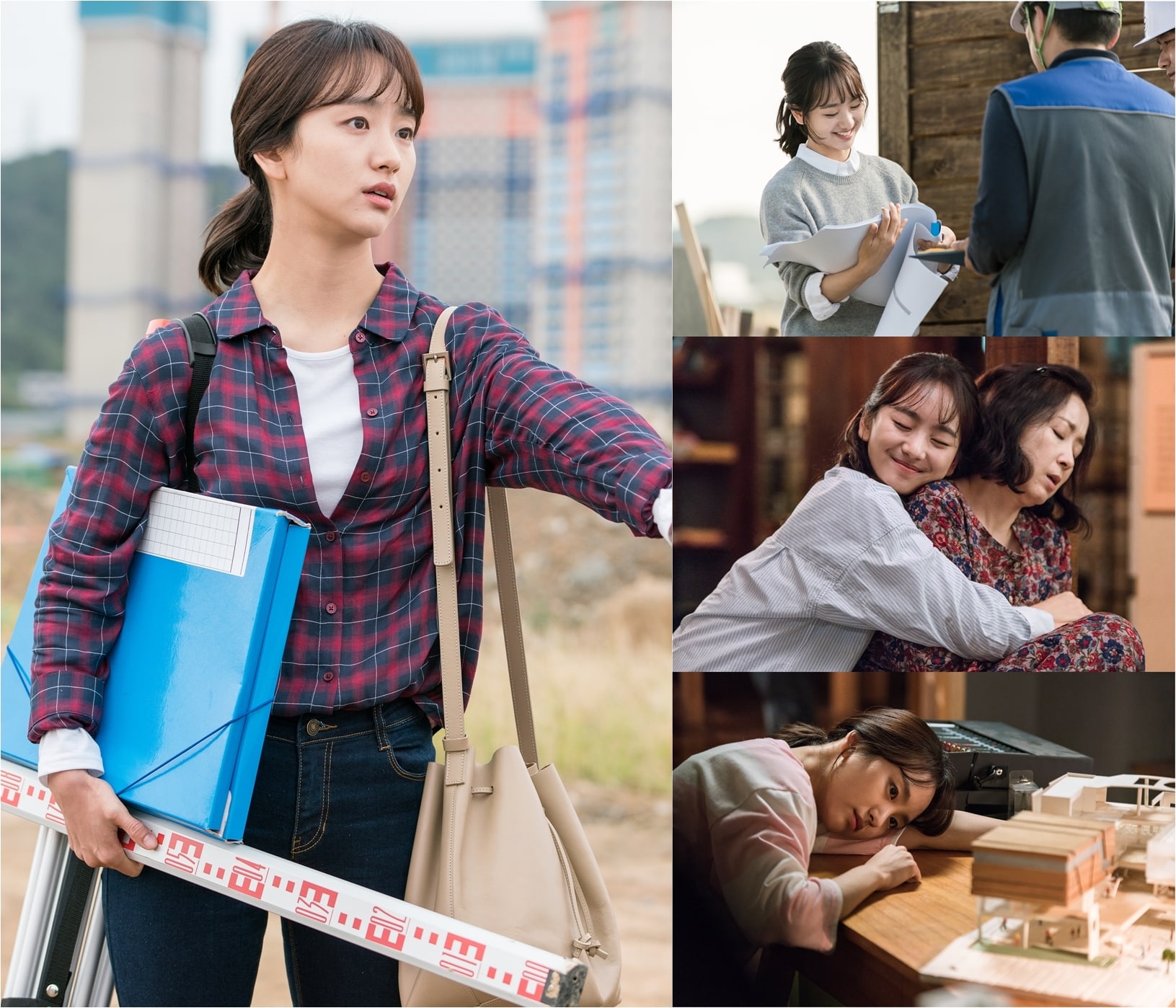 The drama previously gained a lot of attention through the casting of the main leads, particularly Won Jin Ah. A rookie actress, she was able to win the part through fierce competition of 120 people who auditioned for the role. On the casting process, director Kim Ji Won stated, “We chose Won Jin Ah because we wanted viewers to really feel the sincerity of Ha Moon Soo. Won Jin Ah was the actress most like Moon Soo and has a healthy and warm energy to her that makes people feel good. She is portraying Moon Soo well with great acting on set as well. We hope that viewers will be able to see the even more vivid charms of Ha Moon Soo through Won Jin Ah.”

Won Jin Ah
Just Between Lovers
How does this article make you feel?