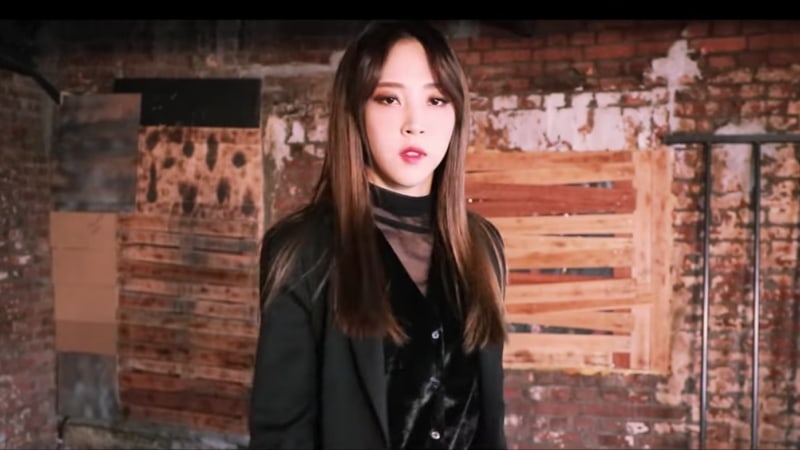 MAMAMOO member Moonbyul has released a performance video for her solo track “Worthless” (literal translation) on the group’s official YouTube channel on November 29.

Dressed in her signature girl crush pantsuit style, Moonbyul dances, raps, and sings to the mid-tempo track that was included in MAMAMOO’s fifth mini album “Purple” from back in June.

Although she has performed this at MAMAMOO’s concert and sang parts of the song on radio shows and V Live broadcasts, this is the first time an official performance video has been shared with fans.