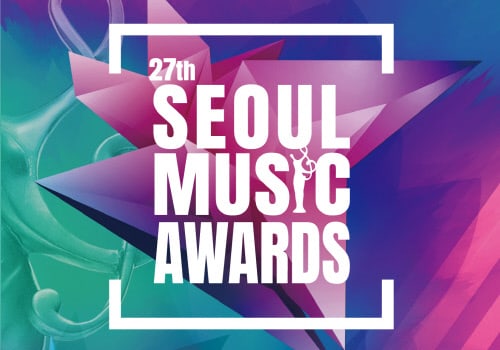 The Seoul Music Awards has announced official details for its 27th ceremony.

The 27th Seoul Music Awards will be held on Thursday, January 25, 2018 at Gocheok Sky Dome. It is set to begin at 7:30 p.m. KST, and run for approximately three and a half hours.

Out of these awards, fans will directly vote for four categories: Bonsang, New Artist Award, Popularity Award, and Korean Wave Award. Bonsang and the New Artist Award will be decided by 30 percent judges’ vote, 40 percent chart and sales performance, and 30 percent fan votes. The Popularity Award and Korean Wave Award is 100 percent decided by fan votes. Fandom School is also a fan-voted award, but is based on results from a separate mobile app (of the same name).

Voting will become open to the public on Monday, December 11 at 12 p.m. KST and will close on Monday, January 22 at midnight KST. Fans worldwide will be able to vote through the mobile app, reportedly up to 10 times a day per category. Realtime results will be shown both on the Seoul Music Awards website and on the mobile app.

While there are currently artists visible in each of votable categories on Seoul Music Awards’ official website, they have clarified that this is not necessarily the list of nominees as that has not yet been finalized.