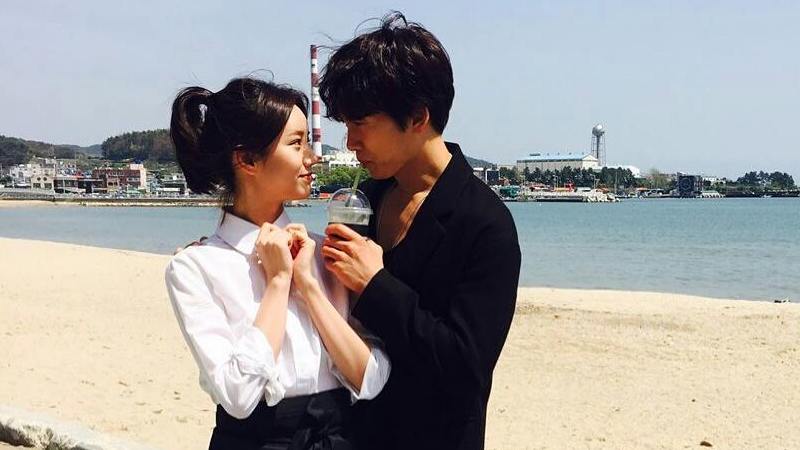 Girl’s Day’s Hyeri received a coffee truck on the set of her new drama “Two Cops” from her former co-star Ji Sung!

On November 29, Hyeri uploaded a photo of herself standing in front of the coffee truck with a drink in her hand along with a caption addressed to Ji Sung. She stated, “Thanks to you, I’ve been told a year’s worth of compliments saying ‘you’re pretty’ today. Thank you for always being a reliable [source of] strength. You’re the best!” The message referred to the banner of the coffee truck, which reads, “Everyone, please tell Hyeri a lot that she’s pretty!”

The two of them had previously acted together in SBS’s “Entertainer,” which aired last year. Despite the fact that it’s been over one year since they acted together, Ji Sung proved their friendship is still strong with his special gift for her.

Hyeri is currently starring in “Two Cops.” Watch the latest episode if you haven’t already!