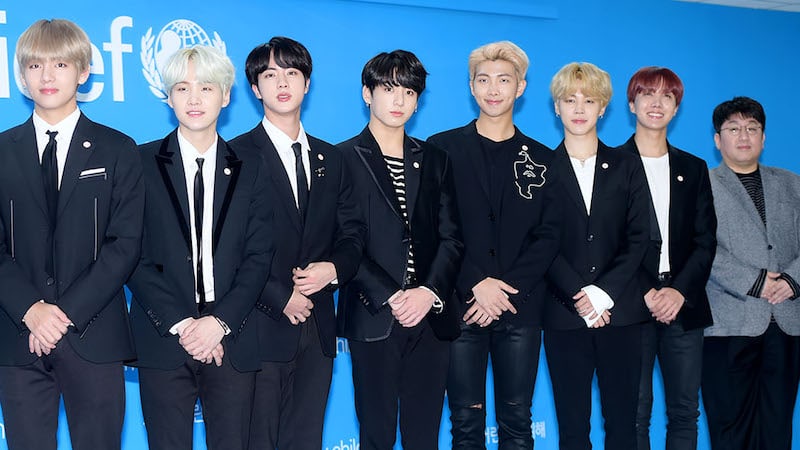 Bang Shi Hyuk and BTS will be appearing on a Korean documentary!

On November 30, a source from Big Hit Entertainment confirmed, “Bang Si Hyuk is filming ‘Good Insight.’ The broadcast date has not been decided yet.”

The source added, “He will be discussing K-pop through the broadcast, and all the BTS members will be appearing.”

A source from KBS added that although the episode has been in preparation and began recording, filming has halted for now due to the KBS strike.

“Good Insight” is a KBS lecturmentary (lecture + documentary) program that explores a societal topic each week through a documentary and lecture from a famous figure. The first season ended in August, and the show is currently preparing for the second season.

BTS
Bang Si Hyuk
XPN
How does this article make you feel?