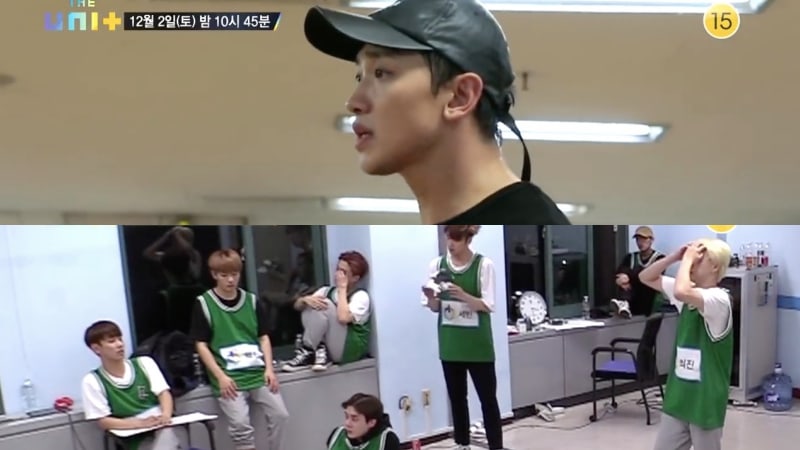 Watch: Rain Is Stern And Male Teams Are Full Of Tension In “The Unit” Preview

In the beginning of the preview, Rain is yelling at some of the contestants in a practice room. Rain shouts, “You guys said you have dreams! This is your last chance! Do you want to go home? Then don’t be a celebrity! Don’t be a singer! Then you can go to bed early!” 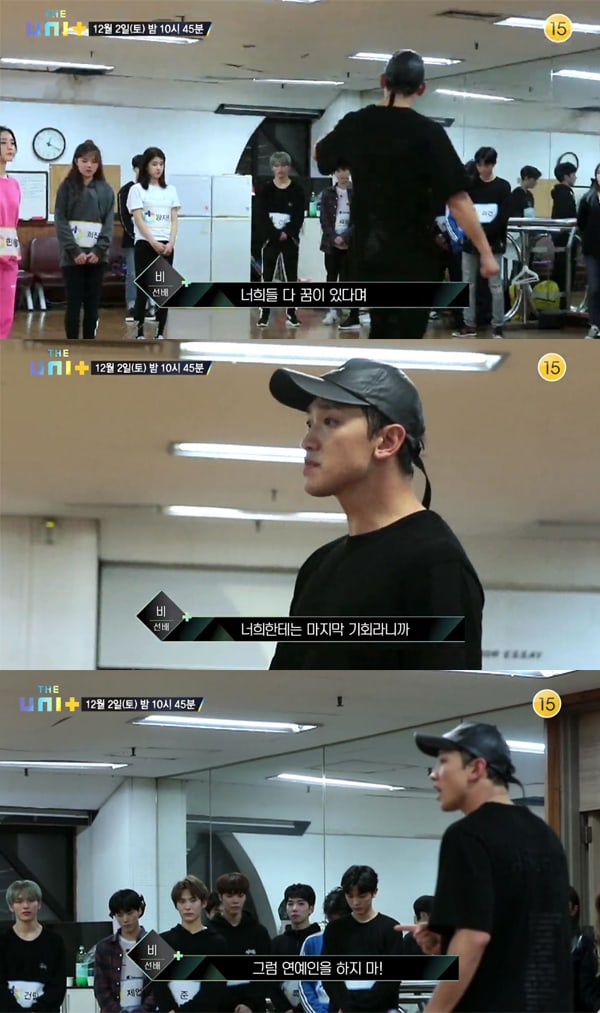 The teaser clip shows the boy teams practicing over and over again, as their performances will be airing in this week’s episode.

Eventually, the boys seem to crack under the tension and stress, and they start to complain and argue. In one of the scenes, MYNAME’s Seyong says, “Do you know what annoys me?” to which BIGFLO’s Euijin responds, “This isn’t something to be annoyed about, but what’s the problem?” Seyong looks even more irritated as he tosses a notebook aside and says, “Forget everything. Just go back to the original one.”

In the next episode of “The Unit,” the results of the mission will be revealed.

You can catch up with the show by watching the latest episode below.