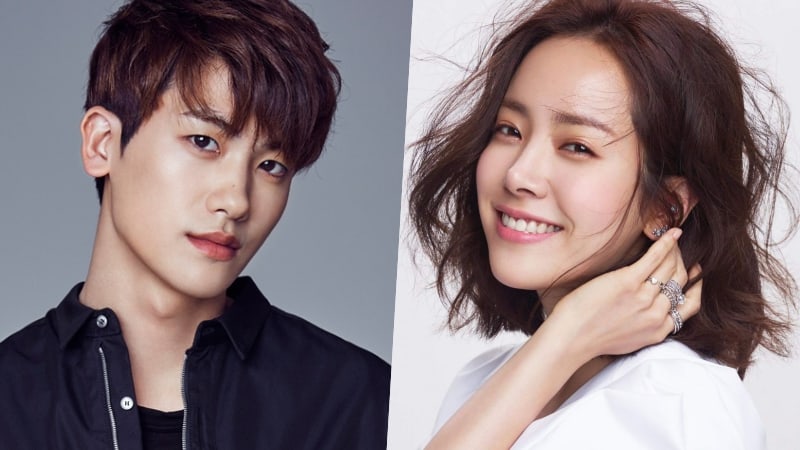 Park Hyung Sik and Han Ji Min have been cast in a new short film!

On November 30, a source from the film “Two Lights” confirmed that Park Hyung Sik and Han Ji Min have been cast as the leads.

Han Ji Min will play the role of Soo Young, an aroma therapist that hides the pain of visual impairment behind her bright smile and confident image. Park Hyung Sik’s character In Soo is attracted by Soo Young’s bright and strong personality, which is very contrasting to himself.

“Two Rays of Light” will follow the story of Soo Young and In Soo as they meet at a photography club and slowly get closer to each other.

The short film is directed by Heo Jin Ho, who previously worked on “Christmas in August” and “The Last Princess.” It is set to be released in December.

Han Ji Min
Park Hyung Sik
How does this article make you feel?