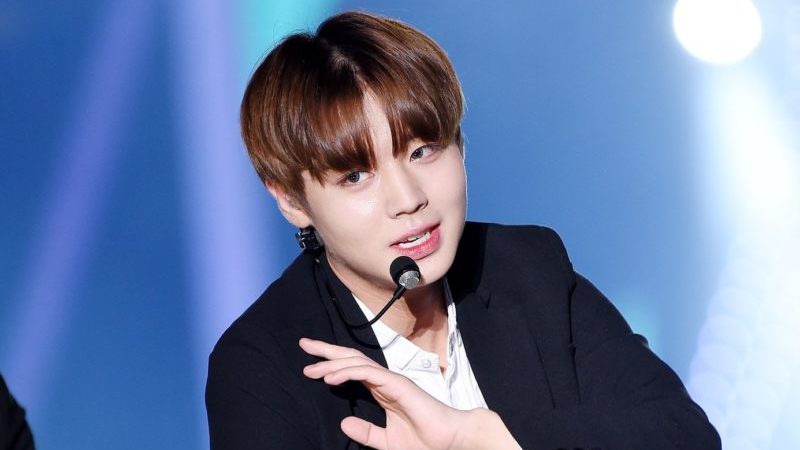 On November 29, Maroo Entertainment, the agency of Wanna One’s Park Ji Hoon, released a statement on their official Twitter about malicious commenters.

Maroo Entertainment wrote, “First of all, we would like to thank the fans who sent us evidence and waited for a long period of time. We have confirmed that malicious rumors, personal attacks, and sexual harassment about minor Park Ji Hoon, who is currently promoting as part of Wanna One, have been circulating on various communities and social media accounts and defaming him.”

The statement continued, “After discussing the PDF all of you sent in and the evidence that we have monitored with a legal team, we submitted an official complaint to the Seoul Central District Prosecutor’s Office for contempt, false information, defamation, and more on October 24, 2017. There will be no distinction made between someone who created a malicious rumor and someone who circulated it, and we will take strong action without any settlements.”

Furthermore, the agency added, “Through continuous monitoring and collection of evidence, we will do our best to make sure our artist Park Ji Hoon does not suffer from defamation anymore.”

The statement drew to a close with a request for any additional evidence of malicious comments to be sent to the agency’s e-mail address.

Wanna One
XPN
Park Ji Hoon
How does this article make you feel?