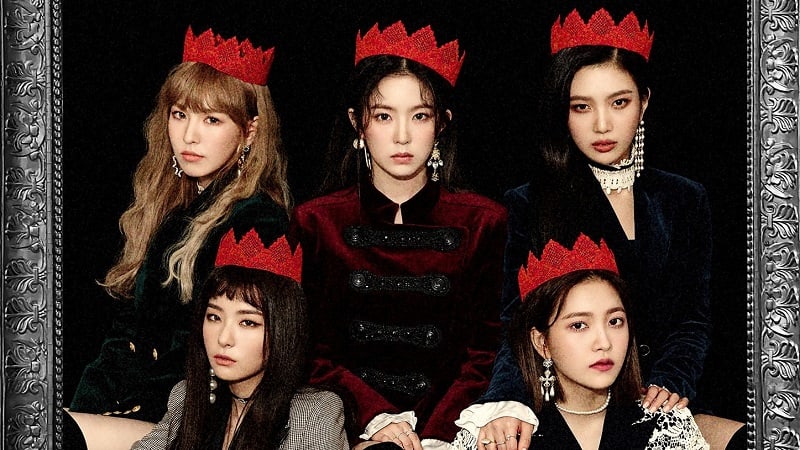 Congratulations to Red Velvet for dominating Billboard’s World Albums Chart yet again and becoming the first K-pop girl group ever to do so four times!

On November 28, their second album “Perfect Velvet,” which was released on November 17, took first place on the Billboard’s World Albums Chart. This is their fourth album to top the charts after their first album “The Red,” fourth mini album “Rookie,” and summer mini album “The Red Summer.”

Not only did Red Velvet become the first K-pop girl group to dominate the charts four times, but they also accomplished the feat of becoming a tie for the most No. 1 albums on the chart among all K-pop acts.

Through their website, Billboards released the news with the title “Red Velvet Tie for Most No. 1s on World Albums Chart Among All K-Pop Acts.” Billboards stated, “Red Velvet shake things up and bring some much-welcomed girl group power to the rankings of Billboard’s World Albums Chart this week. The quintet’s new “Perfect Velvet: The 2nd Album” LP debuts at No. 1 on the World Albums chart, marking the group its fourth chart-topper on the list and third just this year. The accomplishment makes Red Velvet tie for the most No. 1 albums on World Albums among all K-pop acts – the first time a female K-pop act has held the honor which had only featured male artists for years.”

Congratulations to Red Velvet once again!

You can check out the MV for their latest title track “Peek-A-Boo” here.