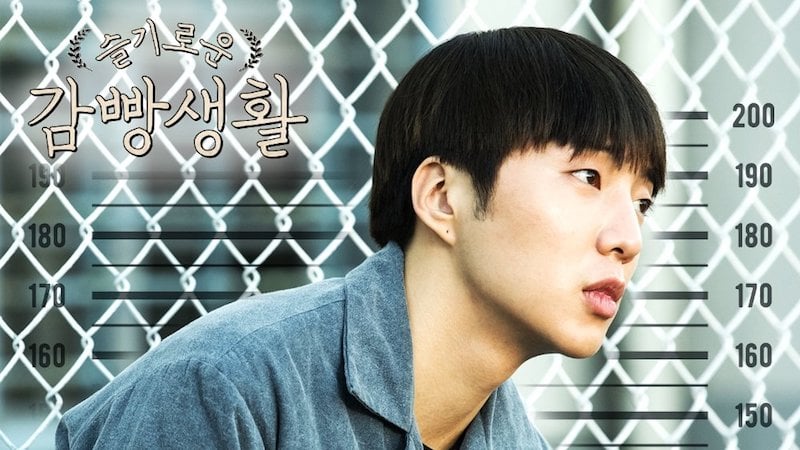 A new song has been released for the OST of tvN’s “Prison Playbook”!

“The Door” contains a light beat but expresses the heavy emotions of prisoners. It was composed and arranged by Zico and Pop Time, and the lyrics were written by Zico and Song Mino.

Check out “The Door” below: