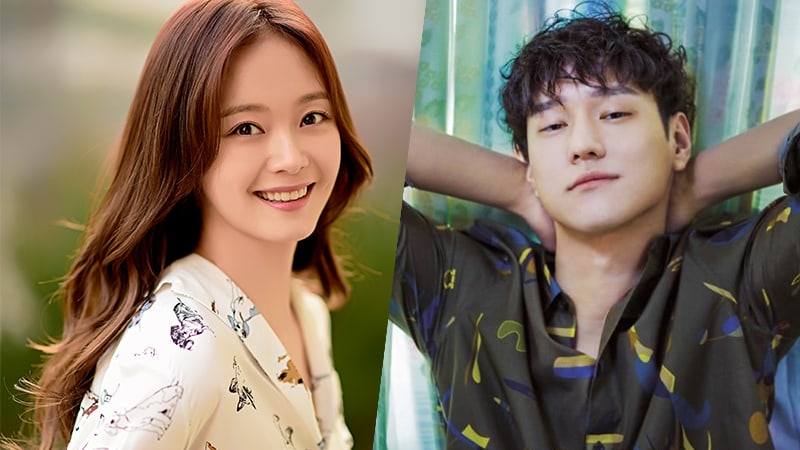 Jun So Min has been confirmed to star in an upcoming tvN drama!

tvN’s new Monday-Tuesday drama “Cross” recently cast the actress as its main female lead. Produced by Shin Yong Hwi of OCN’s “Tunnel,” “Cross” tells the story of a man who becomes a doctor in order to get revenge, but finds himself having to save the life of his enemy. Go Kyung Pyo has been confirmed to play the main lead Kang In Gyu, while Jo Jae Hyun will be starring as Go Jung Hoon, the head of organ transplant center at the hospital.

Jun So Min will be playing the quirky, unpredictable, and refreshingly charming hospital intern Go Ji In, who is also the only daughter of Go Jung Hoon. Jun So Min’s character Go Ji In is described as one who gets along with Kang In Gyu like oil and water, bickering every time they meet.

The production team for “Cross” stated, “Jun So Min, who has shown a variety of charms through her appearances on dramas and variety shows, was the optimal casting choice for the drama, and so we have high expectations. We are confident that she will be able to perfectly portray the lively Go Ji In with her acting skills. Please look forward to her change in acting style.”

jun so min
Jo Jae Hyun
Go Kyung Pyo
How does this article make you feel?