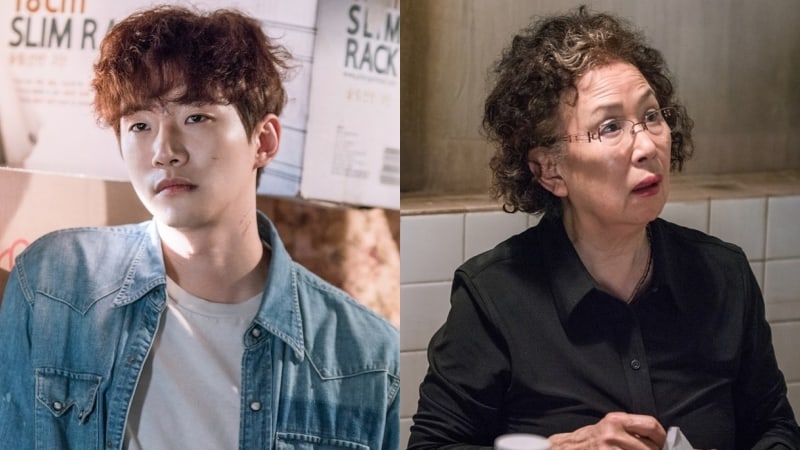 Upcoming JTBC drama “Just Between Lovers” has released stills of an unexpected friendship!

“Just Between Lovers” tells the story of Kang Doo, played by 2PM’s Junho, and Moon Soo, played by Won Jin Ah, helping each other overcome their pains.

The new images show Kang Doo with Na Moon Hee’s character, a grandma who works at the store that he buys painkillers at for the effects of his accident. Although their conversations are often rough, they rely on each other as comfortable friends through their lonely lives. 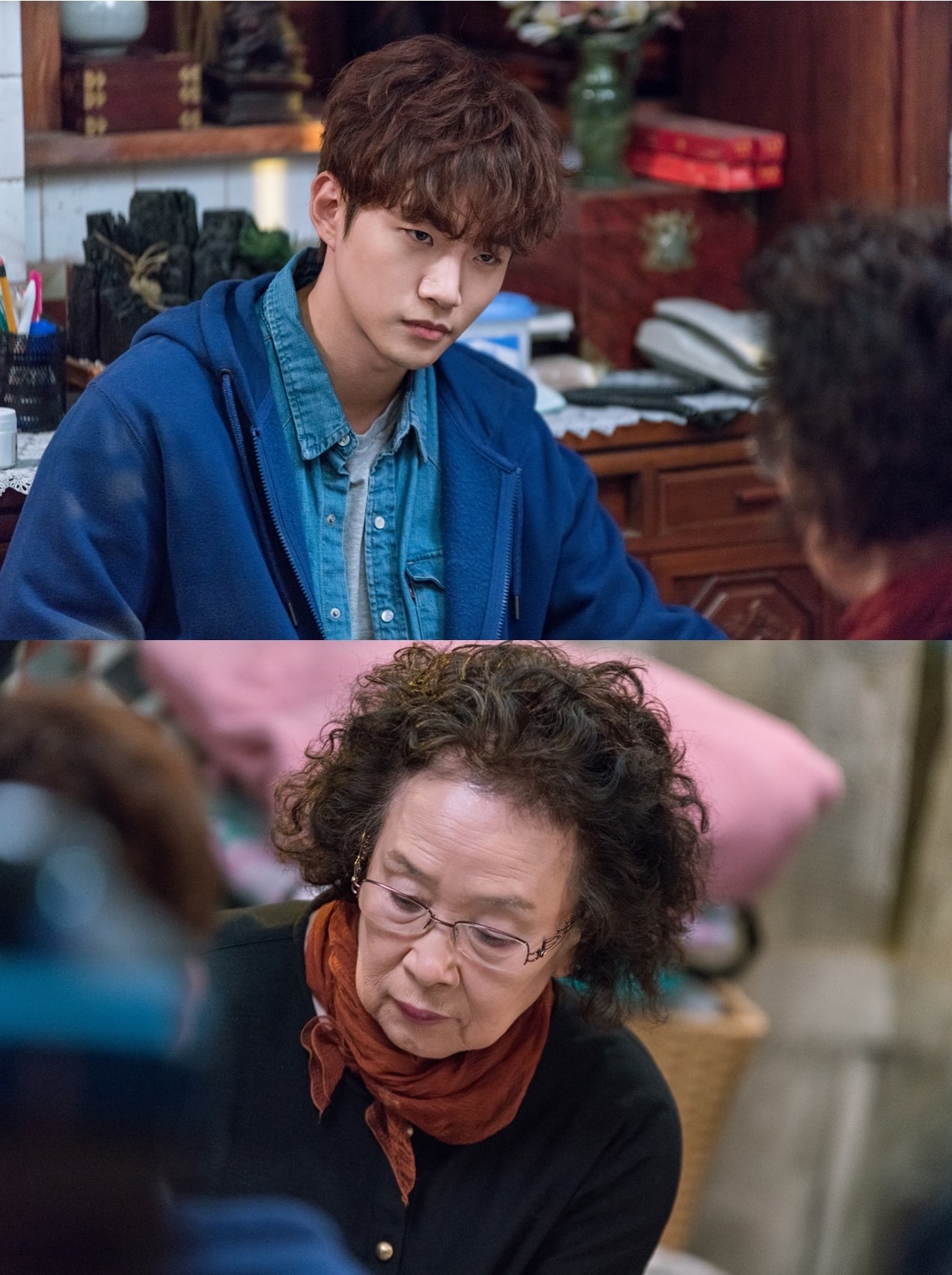 The production team commented, “Lee Junho and Na Moon He’s acting synergy is definitely the best. On set, the two of them also converse frequently and are increasing the quality level,” and added, “Please look forward to their unconventional ‘buddy’ chemistry that will present laughter sometimes and move your heart at other times.”

2PM
Junho
na moon hee
Just Between Lovers
How does this article make you feel?