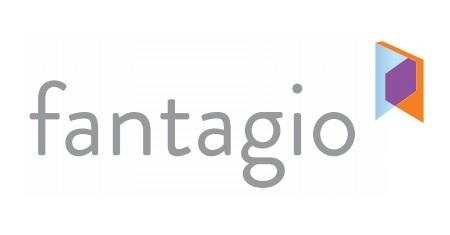 Fantagio has released an official statement that they will be taking legal action against those who are making malicious comments directed at their artists.

The agency released the statement on November 29 through their Twitter account and announced that they would be taking legal action against repeated malicious contents targeted at Fantagio artists.

They stated, “We have confirmed multiple instances of baseless rumors, sexual harassment, malicious comments, and violations of portrait rights. Through our own monitoring and evidence reported to us, we have secured a large amount of information.”

Fantagio went on to state, “Spreading false information and defamation not only cause psychological damage to the artists, but also to their family members, friends, and the fans who care about them. We will be taking strong legal action against these cases to ensure that there is no additional harm caused.”

The statement closed with a request for additional evidence to be reported to the agency’s e-mail address, and a message of gratitude to all those who are showing their love and support to Fantagio artists.

Fantagio
How does this article make you feel?