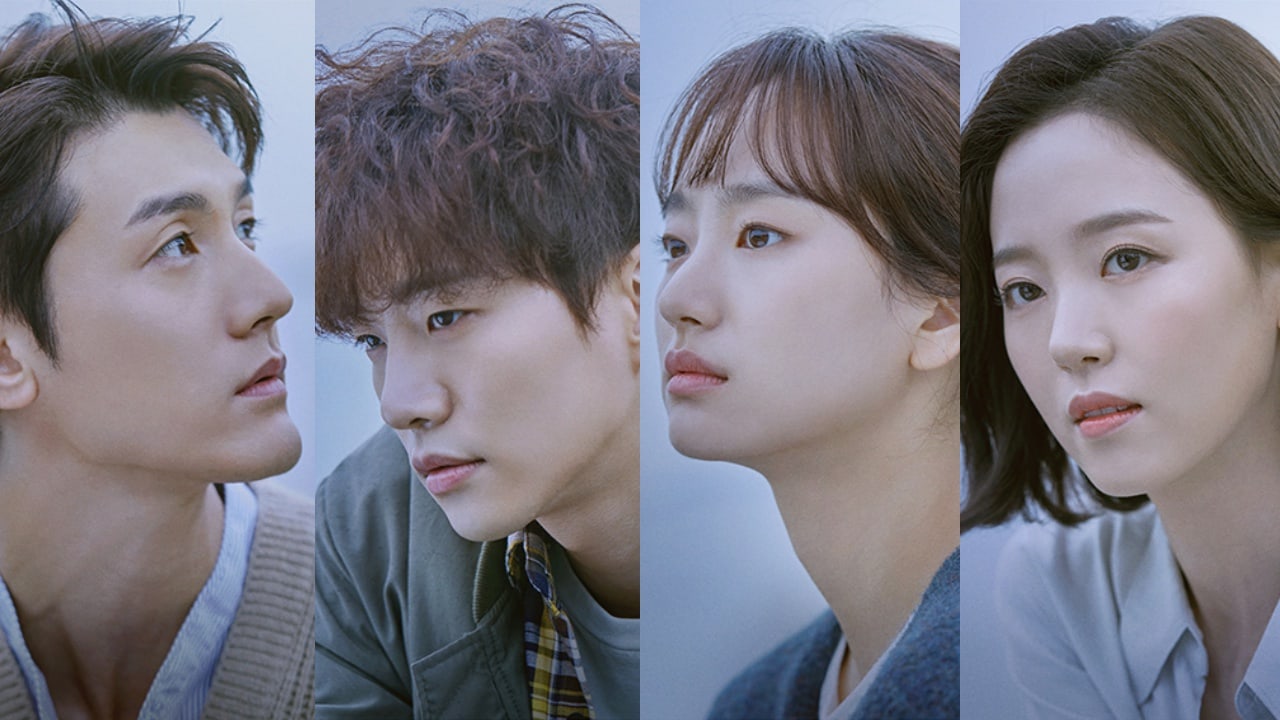 “Just Between Lovers” is the story of a Kang Doo (played by 2PM’s Junho) and Moon Soo (played by Won Jin Ah) as they learn to help each other heal after miraculously surviving an accident that shakes up their entire lives. The two feel a strong pull towards each other, and their love story is set to pull on the heartstrings of viewers.

The first set of new posters are of Junho and Won Jin Ah. Junho plays a youth who has been hardened by the struggles he has endured in life, which goes along with the tagline, “How can you live in this messed-up world without going crazy.” Meanwhile, Won Jin Ah’s poster says, “I keep seeing myself in you,” reflecting how she feels that though her and Junho’s characters have lived completely different lives, they share the same pain. 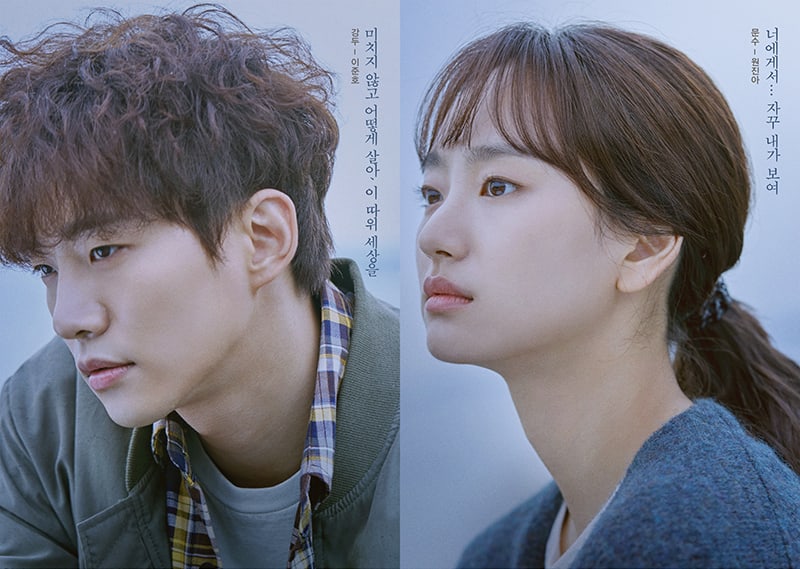 Lee Ki Woo and Kang Han Na’s posters have been released for the first time for the drama. Lee Ki Woo plays the gentle and caring Seo Joo Won, who runs an architectural firm. His tagline, “My thoughts keep coming back to you.” Kang Han Na will play Jung Yoo Jin, one of the team leaders of a construction company. Though she seems to have the perfect life on the outside, she is a lonely person who doesn’t have a friend she can really open up to. Her poster says, “We were first. In the past, and even now,” which is intriguing as viewers aren’t quite sure who “we” is referring to. 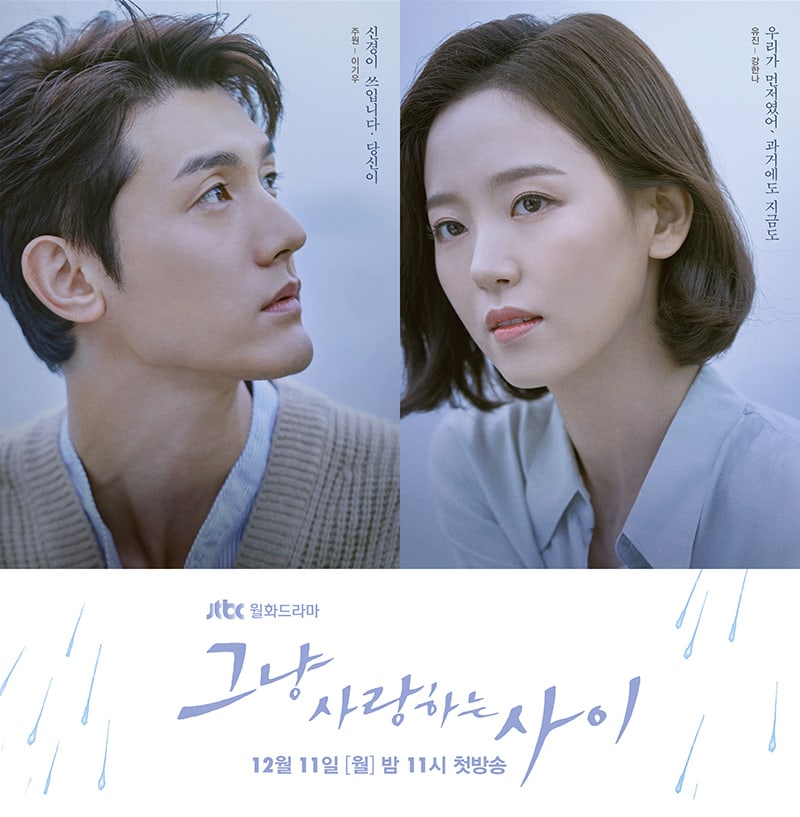 The staff of “Just Between Lovers” said, “Junho, Won Jin Ah, Lee Ki Woo, and Kang Ha Na were able to perfectly portray their characters for the individual posters. The drama will follow these four characters as they again warmth from each other and learn to heal their scars and wounds.”

“Just Between Lovers” is set to air its first episode on December 11 at 11 p.m. KST on JTBC. Catch up with some of the previous posters and making video ahead of the premiere!

Also, check out a trailer for the drama below!